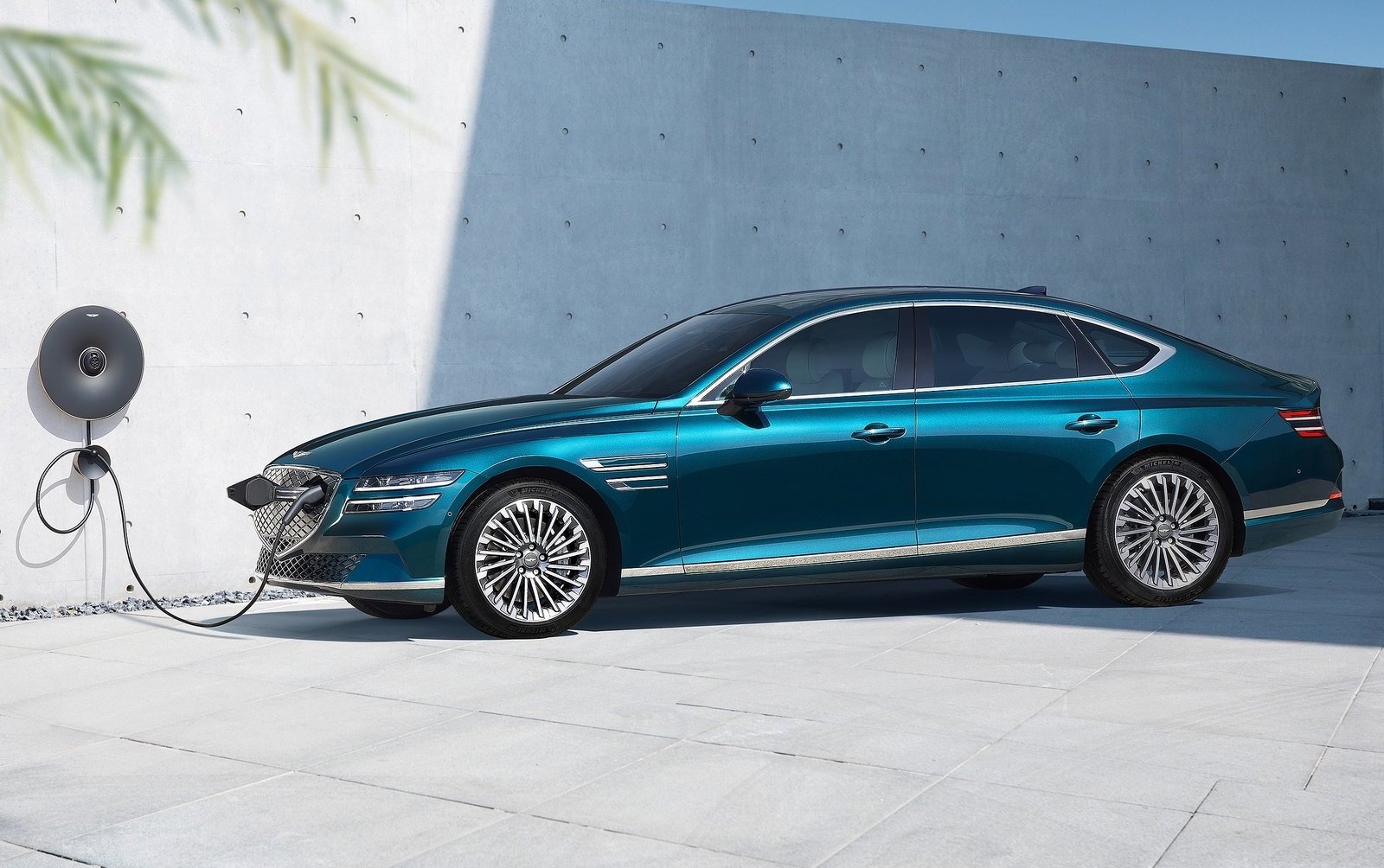 Genesis has unveiled its first-ever all-electric car at the Auto Shanghai show today, with the unveiling of the Genesis Electrified G80 – previously speculated as the eG80. 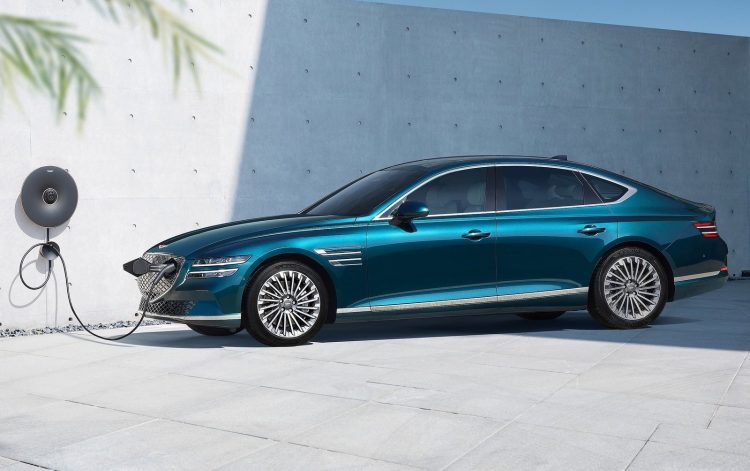 Powering the Electrified G80 are two electric motors that produce 136kW and 350Nm each, meaning the combined output figure comes out to a very impressive 272kW and 700Nm. Genesis says this is enough to propel the big sedan from 0-100km/h in 4.9 seconds. That makes it the quickest G80 variant in the showroom.

The all-electric G80 has a claimed range of more than 500km on the NECD standard cycle, however this figure drops to around 427km when using Korea’s testing system. The electric G80 offers 350kW rapid charging capability, allowing a charge from 10-80 per cent in a claimed 22 minutes. 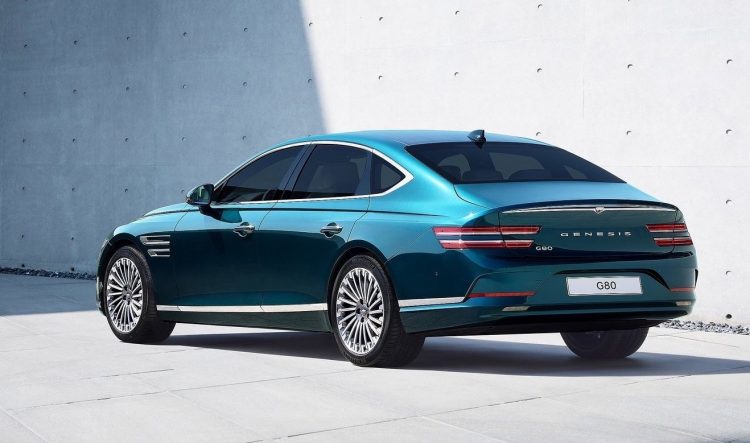 Power is sent to all four wheels via an all-wheel drive system that works alongside the front- and rear-mounted electric motors, and the company’s new Disconnector Actuator System (DAS) that enables seamless switching between 2WD and AWD, depending on the conditions.

This is in combination with the company’s latest preview electronic control suspension (ECS) which can use information from the front camera, and even navigation system to identify and prepare for bumps in the road.

The company has also invested significant time and money into its active noise-control technologies to ensure the G80 rides every bit as silently as it does smoothly. The G80 uses six microphones and four sensors inside the vehicle to effectively noise-cancel the outside environment.

Interestingly, the roof of the G80 has actually been fitted with solar panels to generate electricity for auxiliary functions. Genesis is also looking to become a more sustainable company by using recycled PET plastics for the interior trim, and materials like eco-friendly ‘forged wood’ that uses recycled pieces of wood from furniture manufacturers. 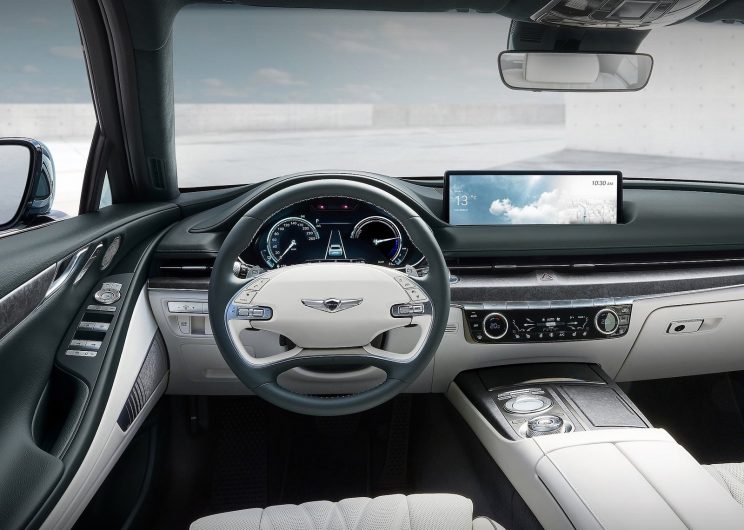 Genesis says that Australian deliveries of the G80 Electrified will commence in early 2022. Final local specs and features will be announced closer to launch. Jay Chang, Genesis’s global head, said:

“Today is very special because it represents a variety of firsts for the Genesis brand. Not only because this is Genesis’s very first appearance at the Auto Shanghail, but it is also the first time we are unveiling a new product outside of Korea. The Electrified G80 [is] the perfect balance of athleticism, and elegance, marks the beginning of our journey into the EV market, representing Gensis in the era of electrification.”

Genesis is also known to be planning an electric version of its GV70 mid-size SUV, and there’s been speculation of a ‘GV60‘ in the works which is set to be an electric-exclusive crossover.