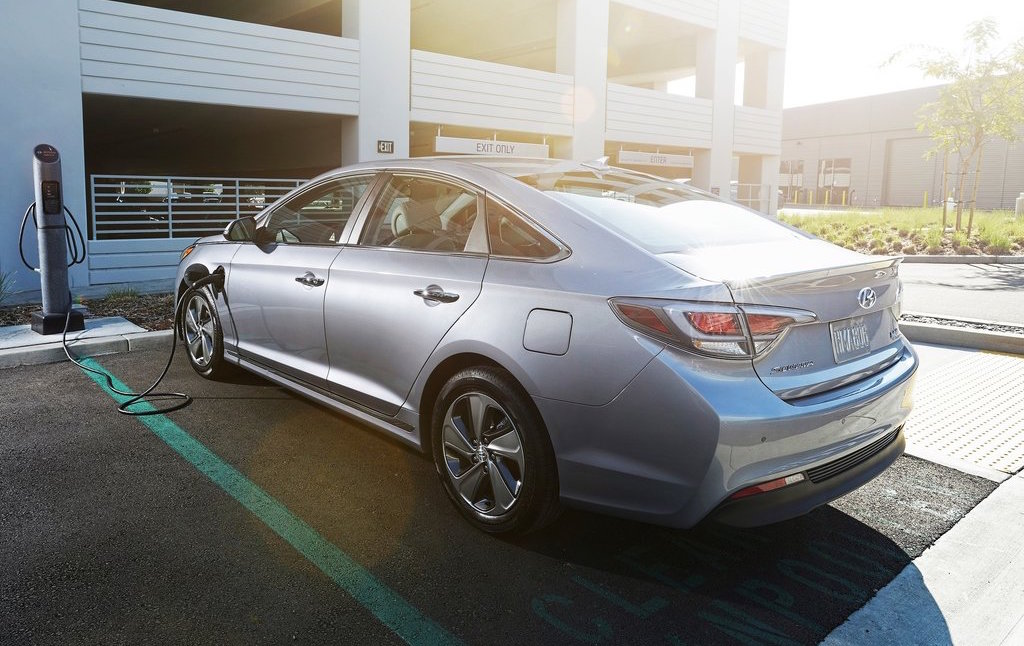 Hyundai and Kia are readying a slew of hybrid and electric models before the end of the decade, according to a report by Automotive News. 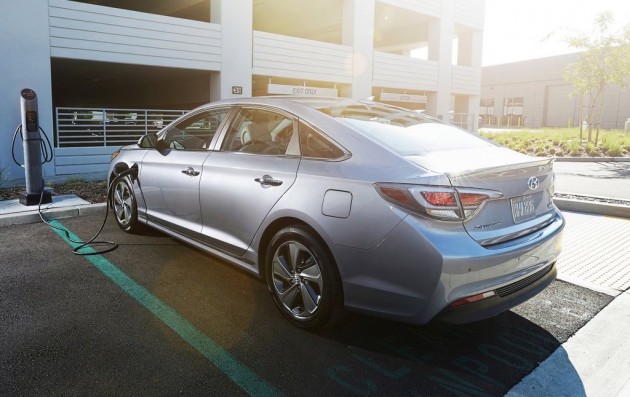 Both companies are set to launch four new hybrid models, two plug-in hybrids, and an electric car each. These are scheduled to arrive on US shores through until 2018. In the mix are said to be two hybrid-only models which will be the first for both brands.

Set to be based on the same architecture as the Elantra and Cerato, the hybrid models from both brands will apparently employ a 1.6-litre GDI engine in conjunction with an electric motor to take the fight to Toyota’s Prius. Prototypes of the Hyundai version have been spied testing, revealing an aerodynamic shape similar to the Prius and Chevrolet Volt, with a far more conventional, sports-oriented cockpit.

The Kia version is said to be a more conventional-looking hatchback and should debut some after its sister car does, around mid-2016.

Pure electric models are said to be possible for both vehicles too. This could be in addition to a successor to the Kia Soul-based EV currently on sale in the US. It’s understood Kia and Hyundai are encouraging US dealers to install charging stations in their dealerships to prepare.

Unfortunately, the Hyundai version, at least, has been ruled out for Australian sales for now. This is not either brand’s first foray into hybrid territory though. In 2009, Hyundai and Kia sold LPG-hybrid versions of their Elantra and Cerato, respectively. They were evaluated for the Australian market. With LPG-powered vehicles accounting for just 16 sales last month, it seems government and manufacturers alike have all but given up on the fuel.