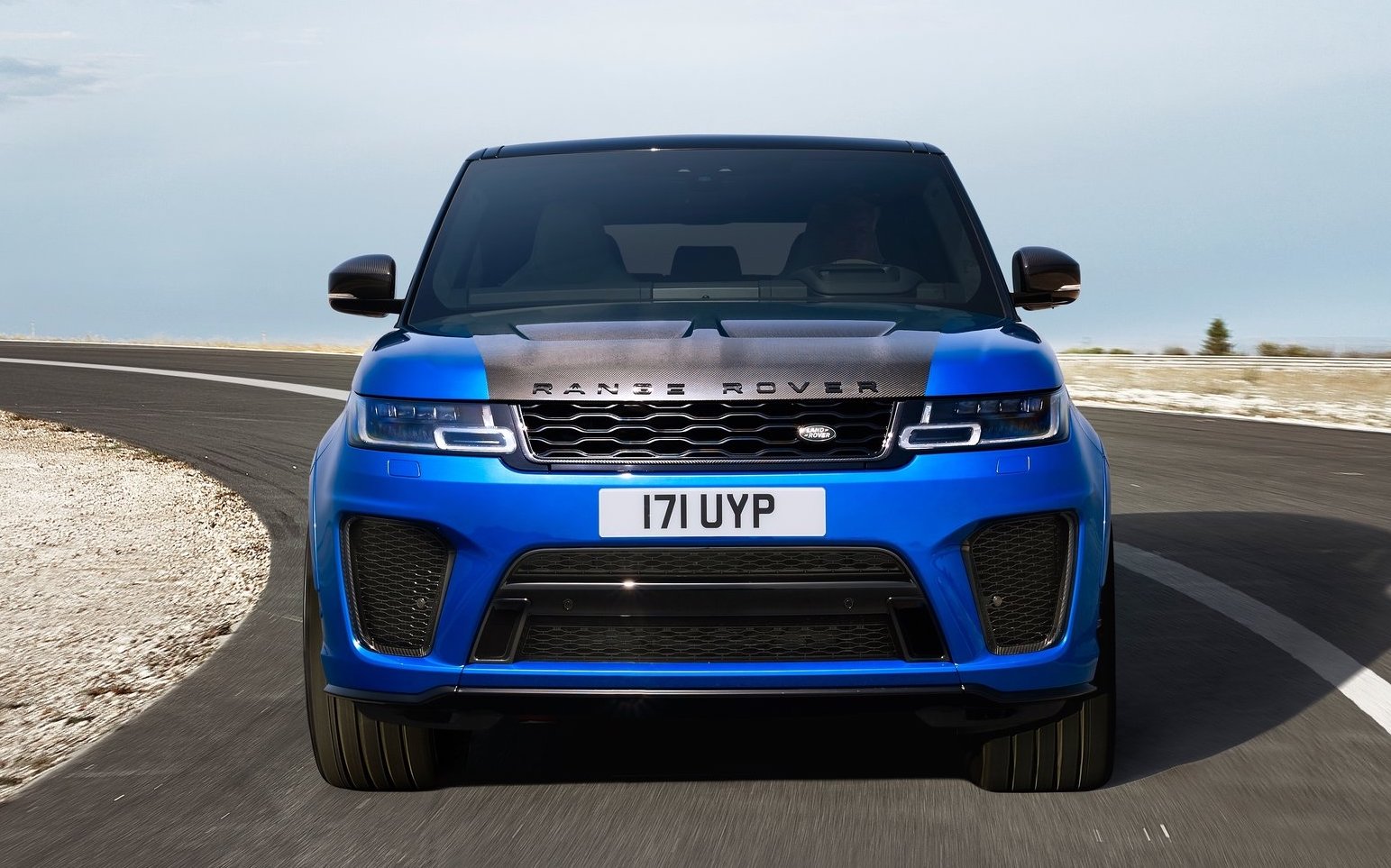 Jaguar Land Rover is reportedly planning on utilising a BMW M-sourced V8 for its range-topping Sport SVR variant for 2023, which could be joined by a high-powered all-electric option for the next-gen model. 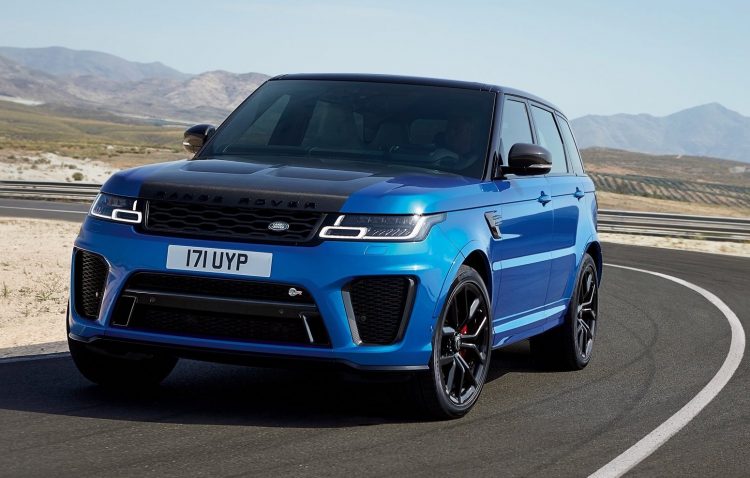 With Land Rover already taking orders for the fifth-generation 2022 Range Rover, the company is gearing up for the release of the smaller and more commercially lucrative variant, the Range Rover Sport. The third-generation Sport is set to receive the same platform update, meaning JLR’s new MLA Flex architecture will be deployed to increase stiffness by as much as 50 per cent.

BMW’s 4.4-litre twin-turbo V8 powertrain already powers the new Range Rover (below), however, according to an Autocar report, the Sport SVR will adopt BMW M’s own version, codenamed the S63. It powers current models like the X5 M Competition, the M5, and M8 Competition, and in its most powerful state of tune creates 460kW and 750Nm.

Land Rover is set to apply its own specified tune specific to the Range Rover Sport SVR, as the company aims at rivals like the recently unveiled Aston Martin DBX 707, as well as the Lamborghini Urus, and Porsche Cayenne Turbo. 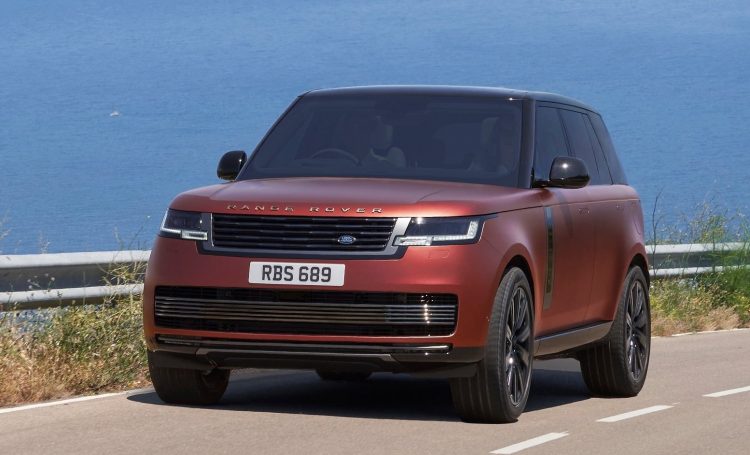 JLR says that in recent years, the Range Rover Sport has out-sold its bigger brother by around 40 per cent, so it is working away at meeting customer expectations for the Sport’s replacement. It is set to include some new electrified setups, including an uprated plug-in hybrid option.

The new MLA architecture underpinning the next-gen Range Rover Sport is designed to accommodate hybrid and all-electric powertrains, with JLR confirming that from 2024, a pure EV variant of the standard Range Rover will be made available, building on the new PHEV options. A high-powered fully electric option is also expected for the new Sport.