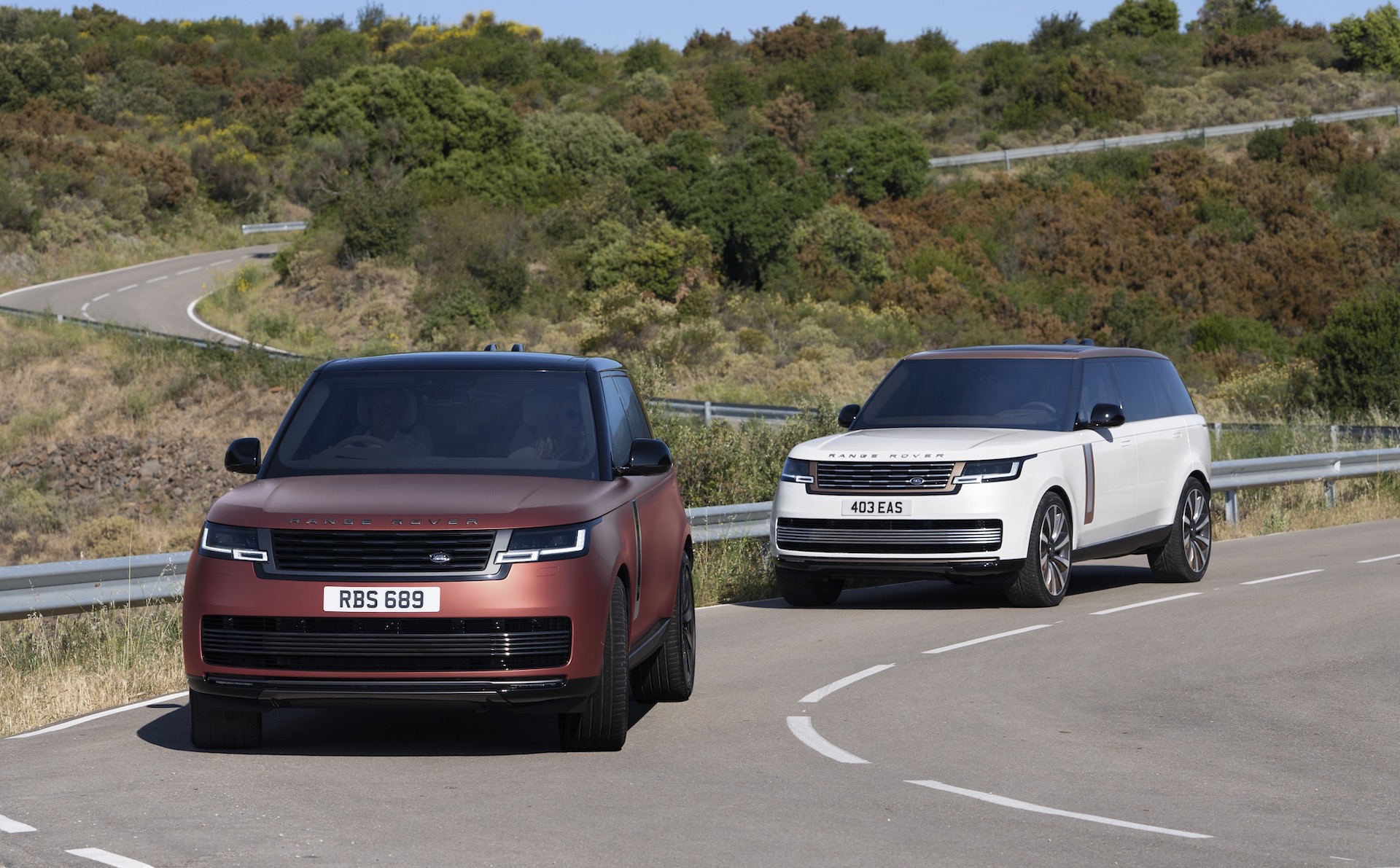 With the arrival of the next-generation, 2022 Range Rover on the horizon in Australia, Jaguar Land Rover (JLR) has opened its order books for two plug-in hybrid EV (PHEV) variants, as well as the range-topping SV variant. 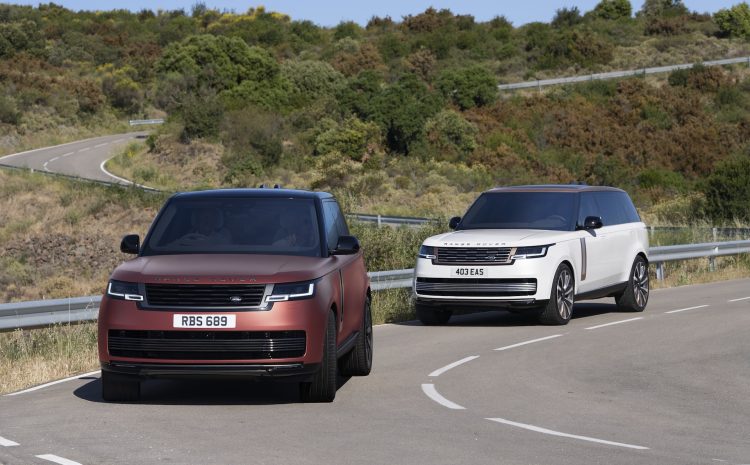 PHEV variants use a 38kWh lithium-ion battery pack that offers an WLTP-certified driving range of 113km, which Land Rover says translates to 88km of real-world driving.

The company hopes that up to 75 per cent of its customers can make their daily journeys on electric power alone. It will also become one of the few PHEVs currently featuring 50kW DC fast-charging, which brings the battery from 10-80 per cent in under an hour. 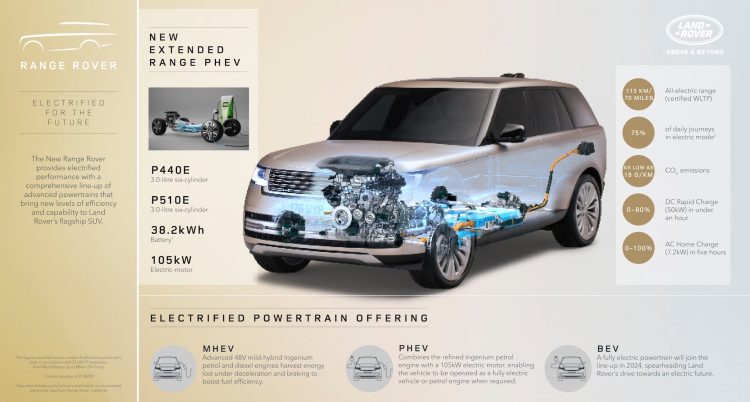 For those looking for pure petrol thrills, the Range Rover lineup will, of course, feature a choice of petrol and diesel powertrains, as well as an all-new V8 petrol.

Moving to the even more luxurious end of Range Rover’s spectrum, the Range Rover SV will be available in standard and long wheelbase variants, including a five-seat configuration for the long wheelbase for the first time, offering a huge amount of interior space.

The range will feature a choice of a 375kW extended-range plug-in hybrid for the short wheelbase variant, as well as the D350 straight-six Ingenium diesel, and range-topping 390kW/700Nm twin-turbo V8 BMW engine, which is now 17 per cent more fuel efficient while delivering an extra 50Nm over the old JLR 5.0-litre supercharged V8. 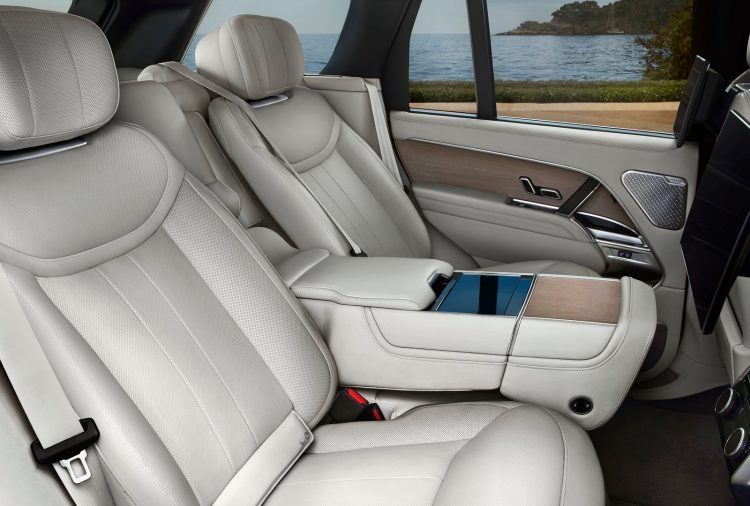 Land Rover has also teased the arrival of the first all-electric Range Rover, which is set to arrive some time in 2024. The company has confirmed that all models will receive a pure electric variant by the end of the decade, as it attempts to meet increasingly stringent environmental regulations.

We’ll have more details on the interior, features and specs – including entry models – when Land Rover confirms this information closer to launch. Expect to see the all-new Range Rover cruising local streets some time from the middle of this year. See below for starting prices of these new upper variants, and click the image further below for the full Australian range prices (excluding on-road costs): 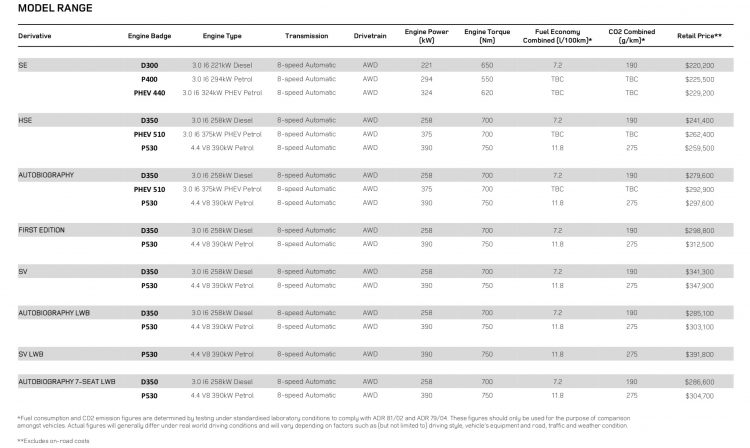