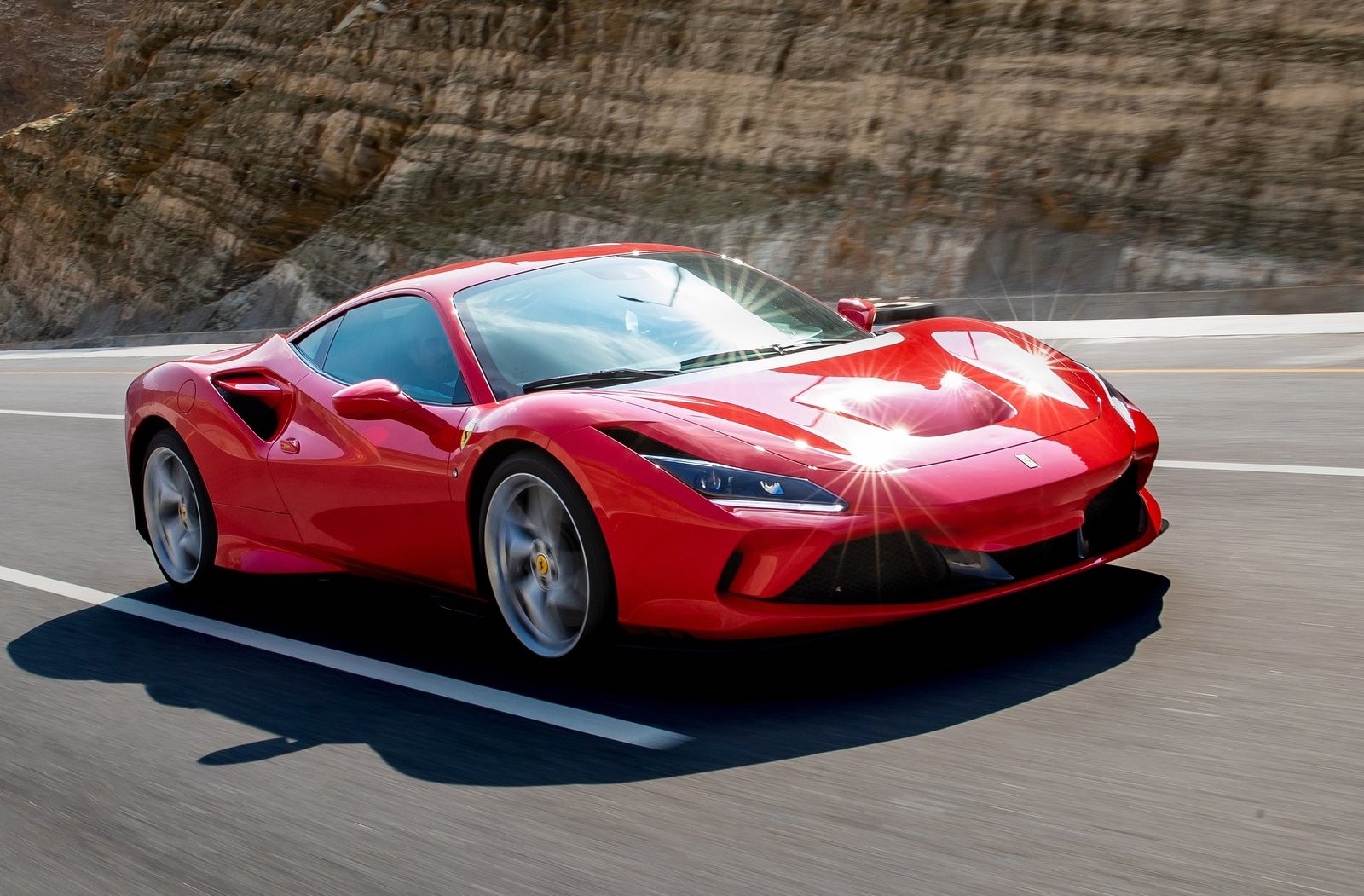 Riding on a record-setting year of global sales in 2021 and buoyed by a waitlist stretching well into 2023, Ferrari has recorded some seriously impressive signs of growth as it prepares for the launch of its first-ever SUV. 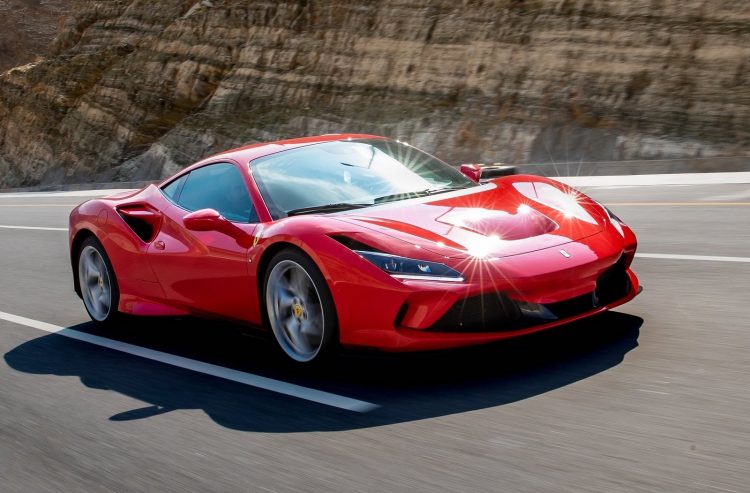 All up, Ferrari sales topped 11,155 units for the twelve months ending December 31, globally,, marking a 22.3 per cent year-on-year increase, and a 10 per cent increase over pre-pandemic deliveries of 2019.

The company says that this staggering growth rode on the back of strong demand for its F8 lineup, as well as the Roma and SF90 Stradale.

This resulted in Ferrari’s net profit totalling 833 million euros, which is a 224-million-euro increase over its 2020 net profit figures, with the Prancing Horse’s annual revenue jumping by 23 per cent to a total of 4.2 billion euros.

These figures are made even more impressive by the fact that Ferrari’s first-ever SUV, the Purosangue, is expected to become by far the company’s best-selling model ever when it arrives later this year. In its annual results summary, Ferrari said:

“Purosangue will commence production in 2022 with deliveries starting in 2023.”

This will inevitably buoy Ferrari’s finances as the publicly-listed company – under the ticker code RACE – looks to impress investors with solid financials that look set to improve with the release of a high-volume SUV for the (affluent) masses.

Ferrari also confirmed that it will be giving investors a look at its future roadmap, which will detail a transition away from the company’s bread-and-butter, the internal combustion engine, toward hybrid and pure electric vehicles. Ferrari says that some key details of its roadmap will be revealed on its Capital Markets Day on June 16.

On a region-by-region breakdown, Ferrari saw a 97 per cent increase for its vehicles in Mainland China, Hong Kong and Taiwan, with a total of 899 units delivered, while Europe, the Middle East and Africa remained the top buyers of Ferraris, accounting for 5492 units in total.

North and South America combined purchased a total of 2831 Ferraris, while the company saw 1933 sales in the Asia Pacific region. That includes Australia, which contributed 194 sales (down 5.4 per cent on 2020), according to VFACTS figures.

Interestingly, Ferrari says that sales of its V12-powered vehicles were down by 16.1 per cent, while sales of its V8 models increased by 34.6 per cent, due to the production phase-out of its 812 Superfast. Ferrari CEO Benedetto Vigna said:

“Our record 2021 financial results demonstrate once more the strength of our business model. We recorded double-digit growth across all main financial indicators exceeding our guidance and an even more exceptional EBITDA margin at a record level of 35.9 per cent. Building on strong momentum, we are eager to seize the opportunities ahead and look forward to sharing our future plans on June 16 at Maranello at our Capital Markets Day.”