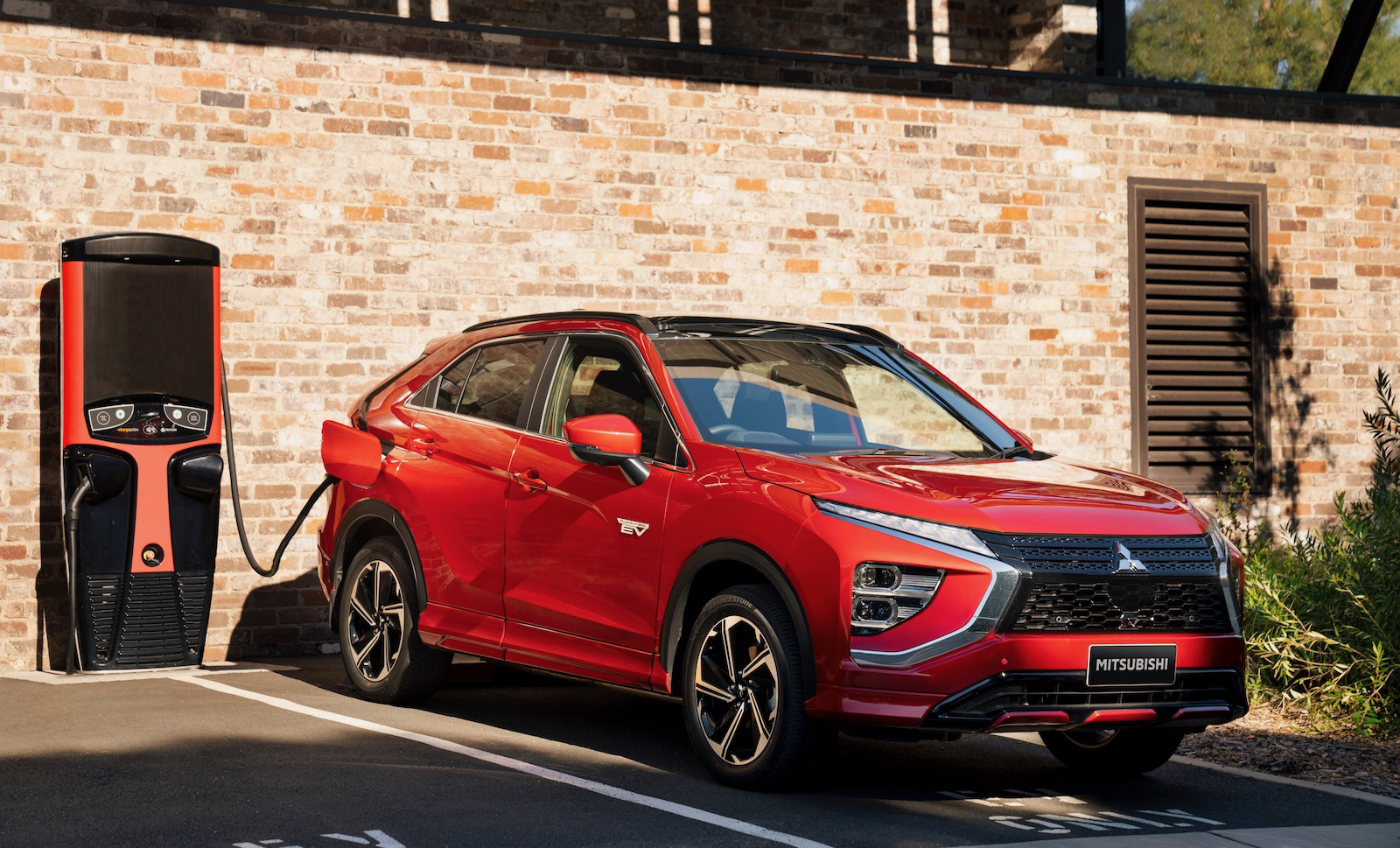 Mitsubishi Australia has added three new plug-in hybrid electric (PHEV) variants of the Eclipse Cross SUV to its model year 2022 lineup, which will appear in showrooms next month. 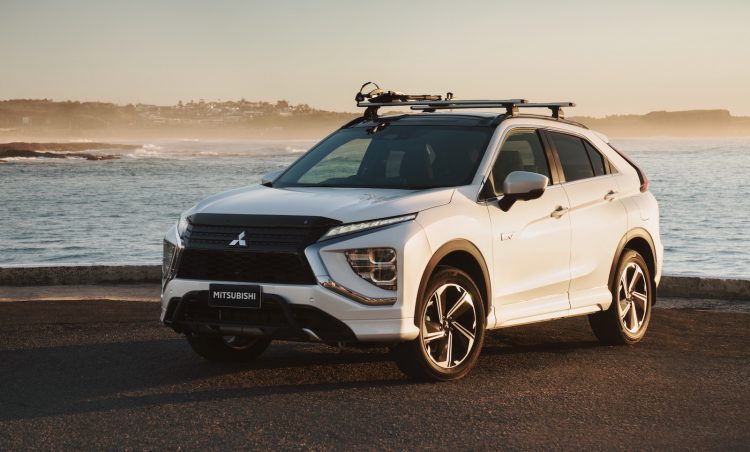 The Eclipse Cross PHEV lineup is powered by a 2.4-litre MIVEC petrol engine pushing out 94kW/199Nm, paired with a 60kW/137Nm electric motor over the front axle and 70kW/195Nm motor over the rear. Combined output is 157kW in the Outlander PHEV, which features an identical setup. Power to the electric motors is supplied by a 13.8kW battery that offers 55km range in EV mode. It can be recharged at home in around seven hours with a standard household power outlet.

All up, the average fuel consumption is rated at just 1.9L/100km (also the same as Outlander PHEV). Given that we’ve timed 0-100km/h in 9.17 seconds in the Outlander GSR PHEV, we’d expect this to clock a similar or slightly quick time given it is smaller and lighter in weight (the base ES has a kerb weight of 1880kg, Outlander ES PHEV weighs 1890kg).

Mitsubishi has designed the ‘EV-based’ powertrain to work in electric vehicle, series hybrid and parallel hybrid modes, meaning that EV mode powers all four wheels, while hybrid mode uses the motors to power the wheels while the petrol unit charges the battery. Finally, parallel mode throws power to the front wheels via the ICE (combustion engine), feeding any excess juice created from the petrol engine to the battery pack for later use. 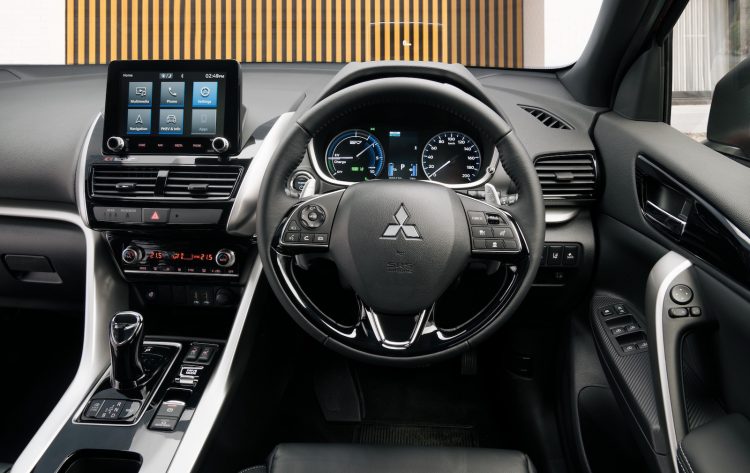 The company says that this design allows drivers to enjoy the instant torque from the electric system while eliminating the range anxiety that EV owners experience on longer journeys, thanks to the on-board generator. This setup also eliminates as much as 84 per cent of the tailpipe emissions.

Unique features for the Eclipse Cross PHEV include a set of bespoke 18-inch alloys, chrome EV badging on the side and rear end, as well as a revised instrument cluster to incorporate EV charge levels and battery usage specs. There’s also a revised centre console and gear selector.

The Eclipse Cross PHEV is covered by an eight-year, 160,000km battery warranty, and Mitsubishi’s industry-leading 10-year vehicle warranty. It’s scheduled to go on sale in “mid-August”. See below for the starting prices for the complete MY2022 range (excludes on-road costs):