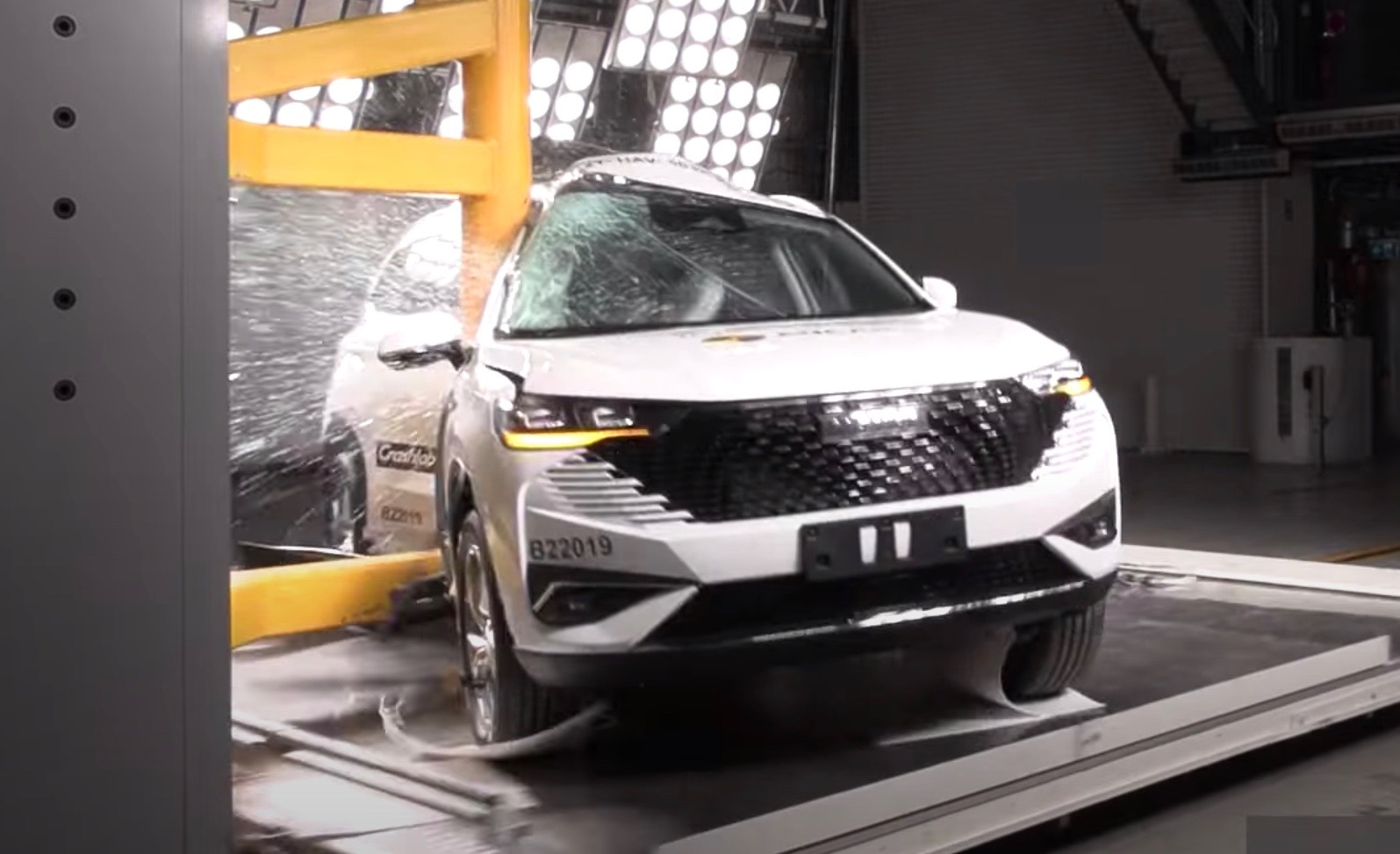 GWM’s Haval H6 Hybrid and GT variants have each received a 5-star ANCAP safety rating, ahead of the GT’s arrival here in Australia next month. 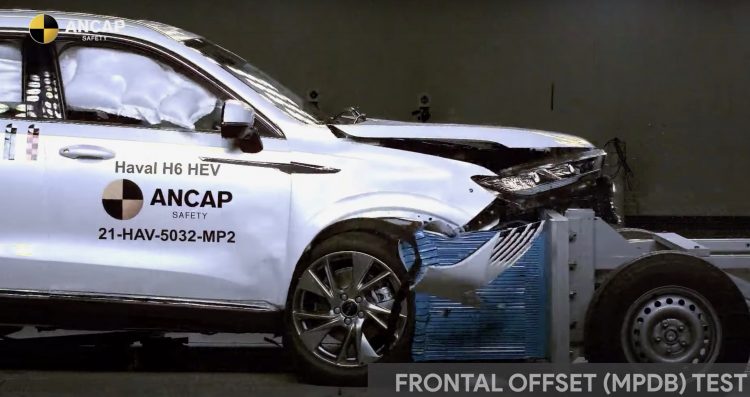 The news comes just two days after GWM confirmed a July launch for its sleek H6 GT mid-sized SUV, which was delayed by production slowdowns and supply chain constraints.

GWM says that its new modular platform is partially responsible for the five-star ANCAP safety rating, as well as its sizeable list of safety features that come as standard.

The Haval H6 range is packaged with autonomous emergency braking with both cyclist and pedestrian detection, lane-keep assistance, blind-spot monitoring, forward-collision and lane-departure warnings, as well as traffic sign recognition.

GWM’s affordable list prices and generous feature lists have been well-received with Australian buyers, with the company noting an 11.4 per cent increase in sales for the first five months of this year compared with last year.

It’s not slowing down, either, with the company hoping to increase sales by 50 per cent with the addition of new members of the H6 family and positive forecasts for its supply chain and production schedule. For more on how it went during the safety tests, see the video below.