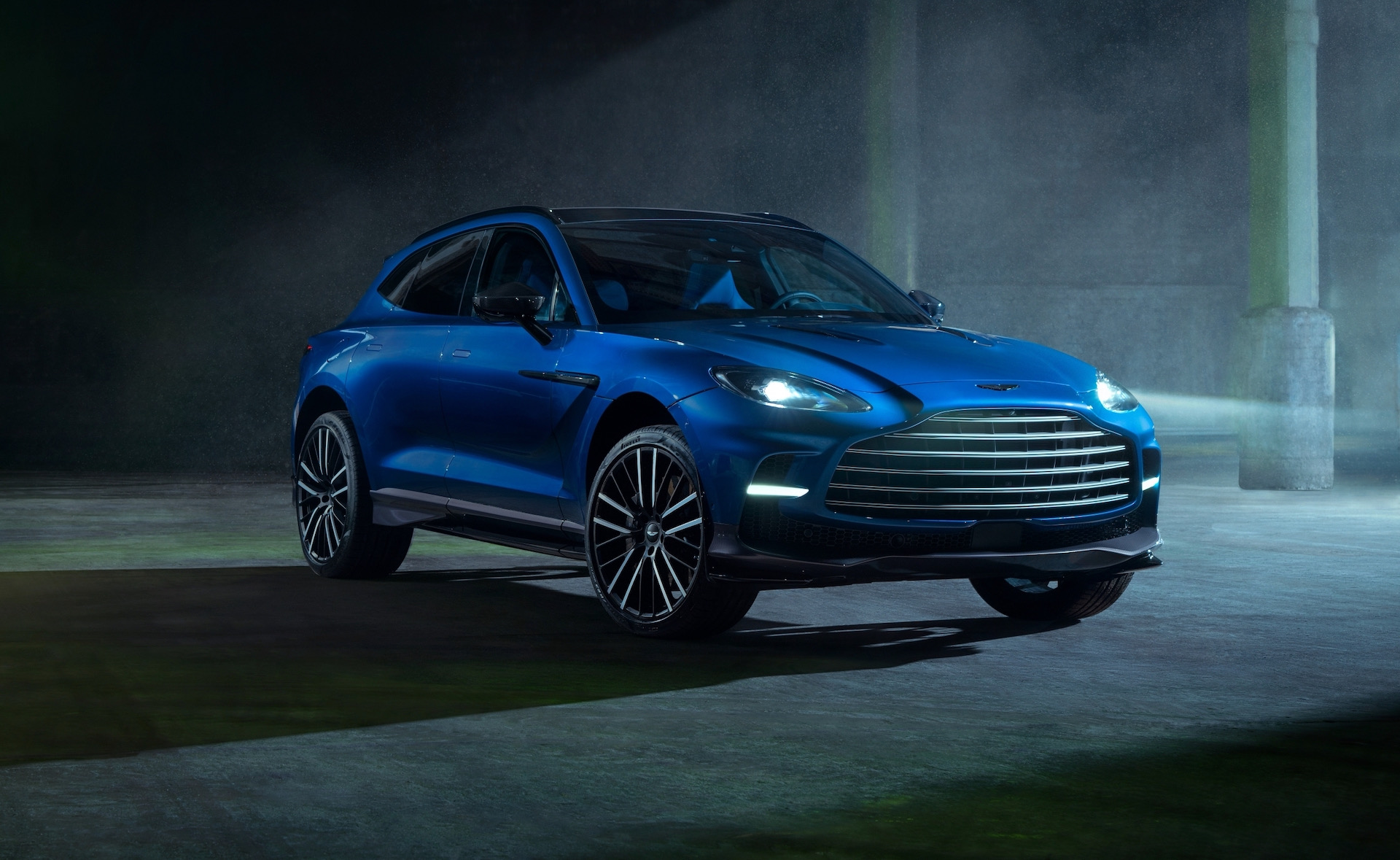 Aston Martin has unveiled what we all thought would be called the DBX S, with the DBX 707. It’s a higher-performance version of its DBX SUV. 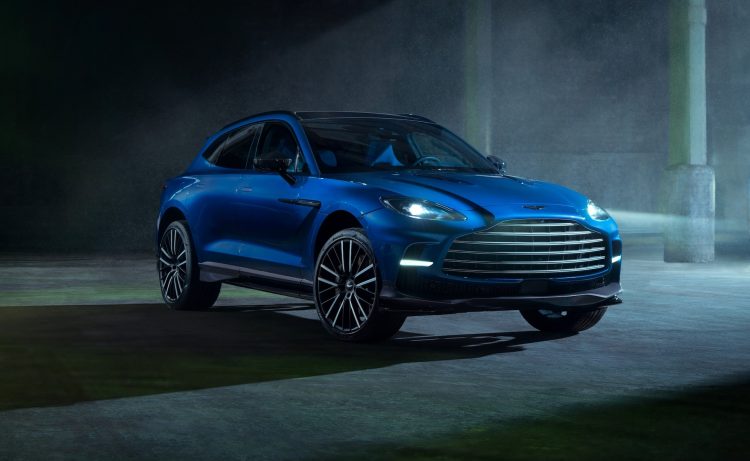 The company gave out some clues about an upper variant being in the works in June last year. And now here it is. It is the first new variant of the DBX since the SUV launched, and it is aimed squarely at the likes of the Lamborghini Urus, Bentley Bentayga, and upcoming Ferrari Purosangue.

Aston Martin wants to stand out with the new model, and so the DBX 707 is pitched as the most powerful luxury SUV in the world. That’s because under the bonnet is a 4.0-litre twin-turbo Mercedes-AMG-sourced V8 that produces an almighty 520kW (707PS) and an earth-lifting 900Nm. 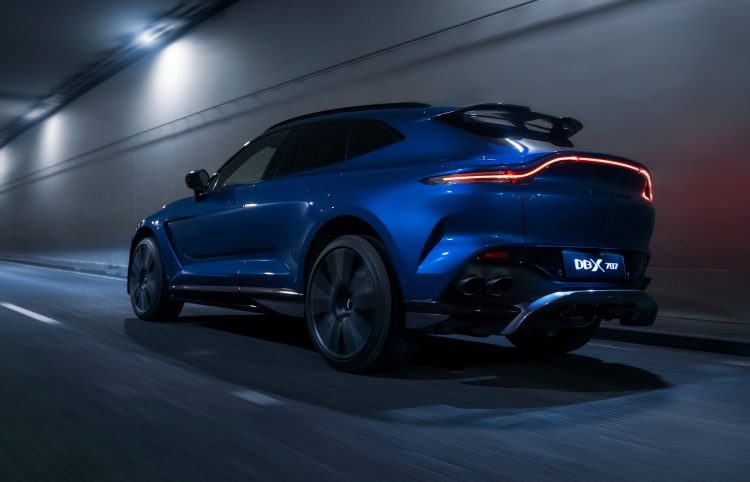 The engine comes matched to a new wet-type dual-clutch nine-speed transmission, which is designed to be capable of managing higher torque loads compared with the nine-speed torque converter auto in the regular DBX.

It’s not just about speed and power though, the DBX 707 features a bespoke air suspension system with dynamic spring volume switching to improve body control and response, while carbon ceramic brakes measuring 420mm on the front ensure optimum stopping performance.

The DBX 707 also showcases some unique exterior elements, including dark satin chrome trimmings, gloss black front splitter and side skirts, a large front grille, new roof spoiler at the back, larger quad-outlet exhausts, and a set of 22-inch wheels or optional 23-inch items. 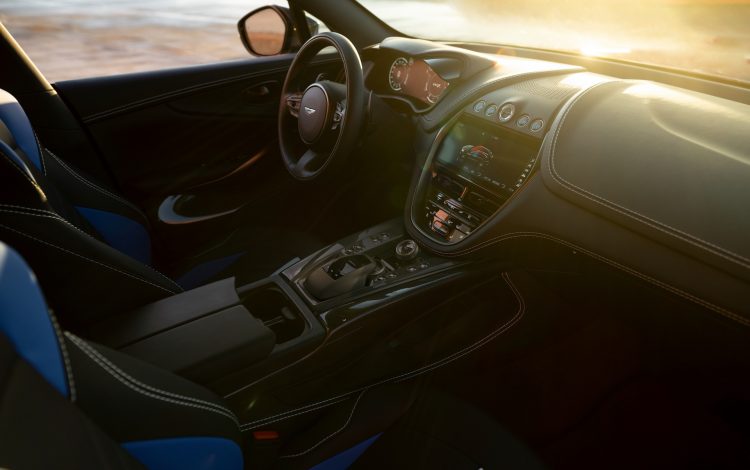 Various enhancements are made inside as well, including the introduction of special sports seats or optional comfort seats, and a choice of leather and Alcantara trimmings, depending on the customer’s desires. Speaking about the new variant, Drummond Jacoy, Aston Martin’s head of vehicle engineering, said:

“Too often this class of car is characterised by an obsession with brute force. With DBX 707 our objective was to match immense performance with impeccable control and precision, combined with an authentic sporting character essential in every Aston Martin model. To this end we applied an uncompromising approach to every area of the vehicle.”

Aston Martin says the DBX 707 will go into production from the first quarter of 2022, with deliveries around the world commencing early in the second quarter. It will go on sale in Australia although timing and prices are yet to be confirmed. See below for the key specs: