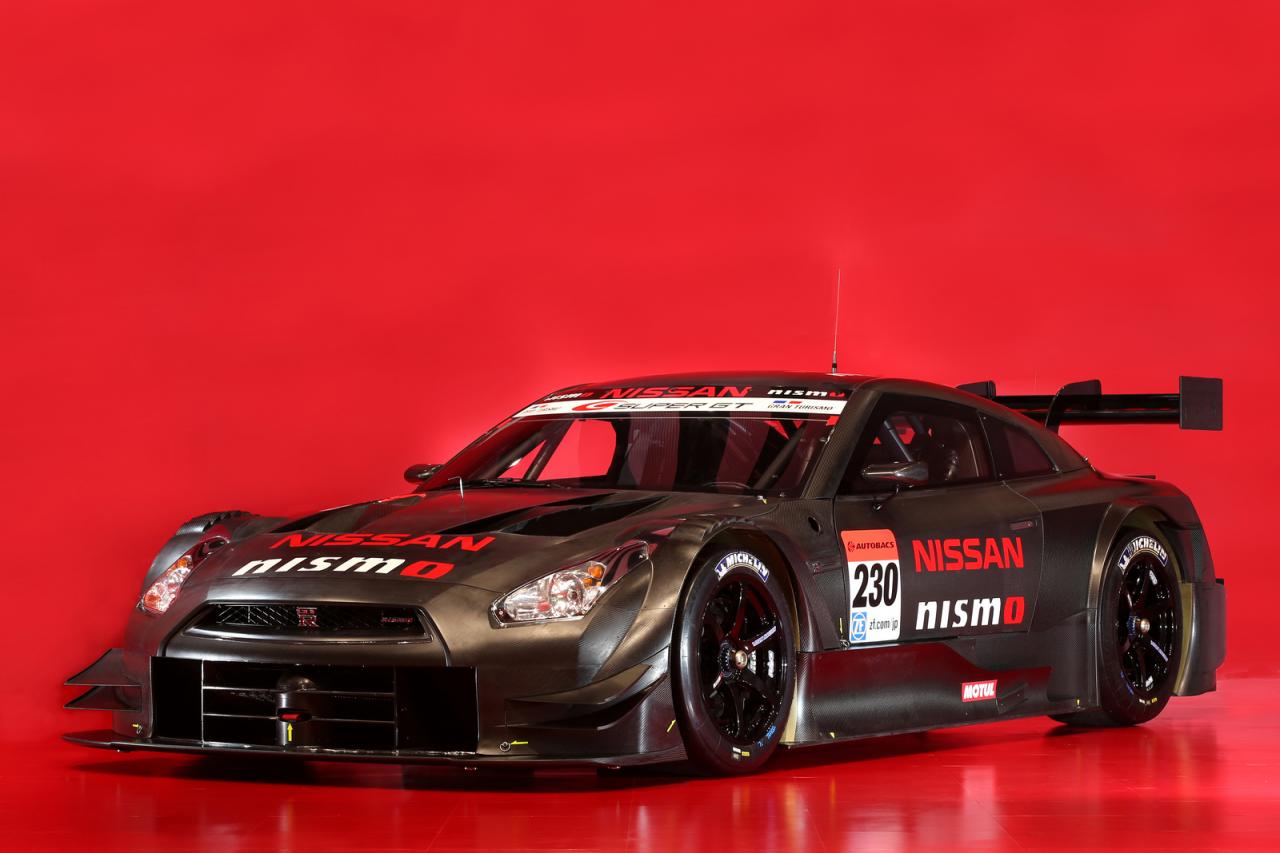 Following the reveal of the Honda NSX Concept-GT and Lexus LF-CC GT500 cars, Nissan has pulled the wraps off the 2014 GT-R Nismo GT500 racer which will compete in next year’s Super GT season. 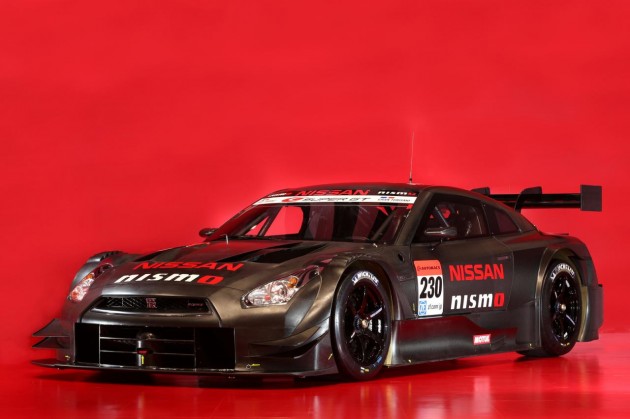 Little details have been released about the car at this stage, however, it will comply with new regulations that will be put in place for next year’s season. The regulations are based on those from the German DTM series. 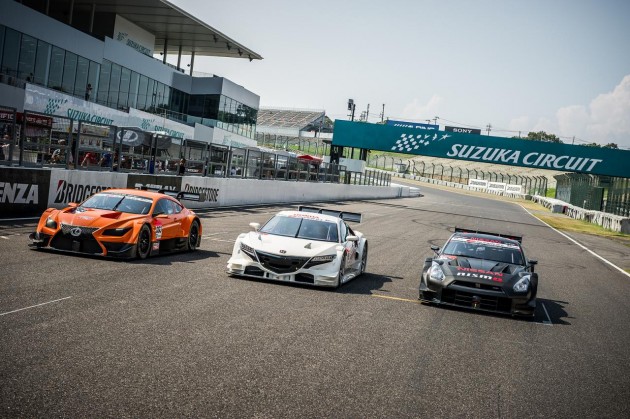 Details on teams and full specifications are yet to be announced. As you can see though the GT-R is very different from its road-going counterpart. The entire body is made from carbon fibre, while every panel features some kind of advanced aero feature.

Nismo will conduct demonstration runs with the car at Suzuka Circuit in Japan this weekend, during round 5 of the current 2013 Super GT championship.

Nismo is also planning to showcase the car, including a few demo runs, at the Nismo Festival later this year. The festival will take place at Fuji Speedway on December 1.

Nissan in Australia is stirring up excitement for next year as it prepares for the introduction of four new models,...

It’s time to get excited. Nissan Australia has today confirmed the all-new Z car will go on sale locally in...