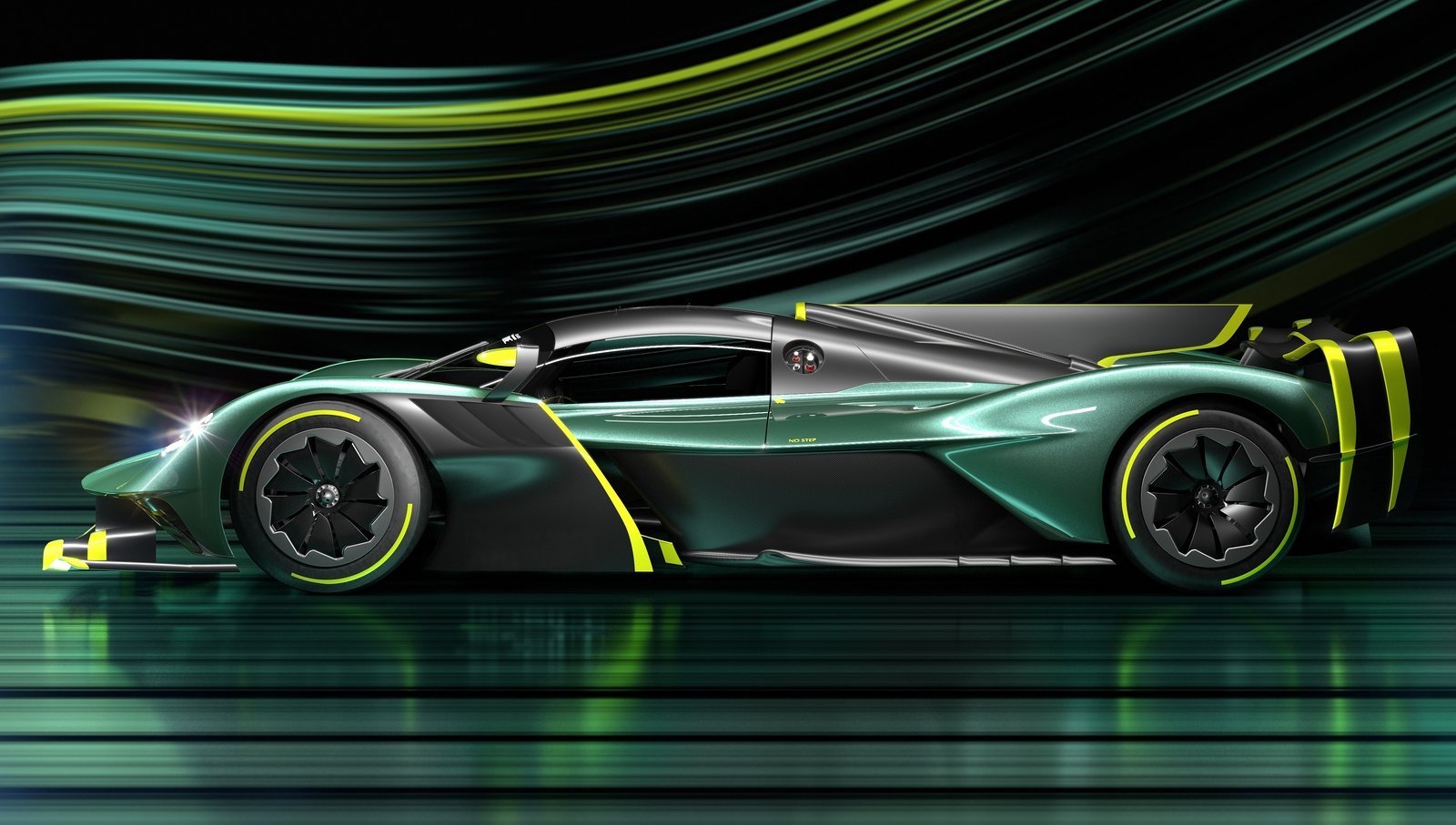 Aston Martin has confirmed that 40 units of this insane new track-only Valkyrie AMR Pro, which uses the Le Mans Hypercar platform and somehow turns everything up to another level, will be produced by the end of the year. 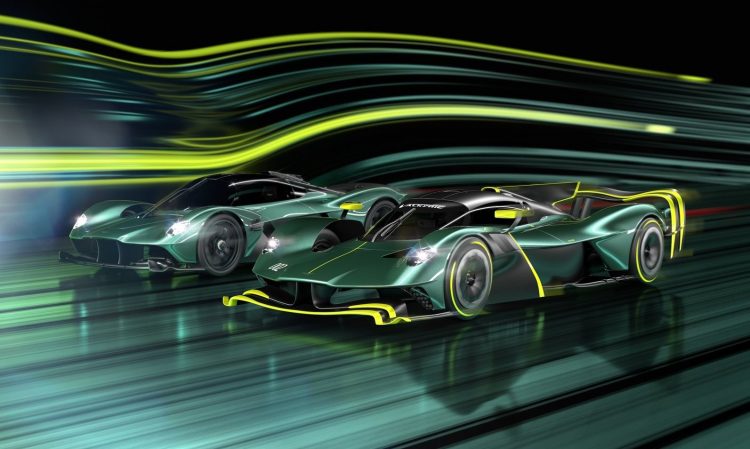 The Valkyrie AMR Pro is an absolutely insane creation, designed to showcase what is possible without engineers being hindered by road or racing regulations. Aston Martin says that it used the platform for its Hypercar-class Le Mans 24 Hours racer merely as a “starting point,” but it pushes past the restraints of race regulations to take performance to a whole new high.

It’s the culmination of work between Aston Martin, Red Bull’s chief technology officer, Adrian Newey, and engineering partner Multimac, and is being offered as an ultra-exclusive track-going model.

It’s powered by a modified version of the Cosworth-sourced 6.5-litre naturally aspirated V12, which revs out to 11,000rpm, and produces more than 746kW. The team was able to save weight over the road-going and Le Mans Valkyrie by ditching the battery-electric hybrid system, as well as the extensive use of carbon fibre for the bodywork and even suspension wishbones. 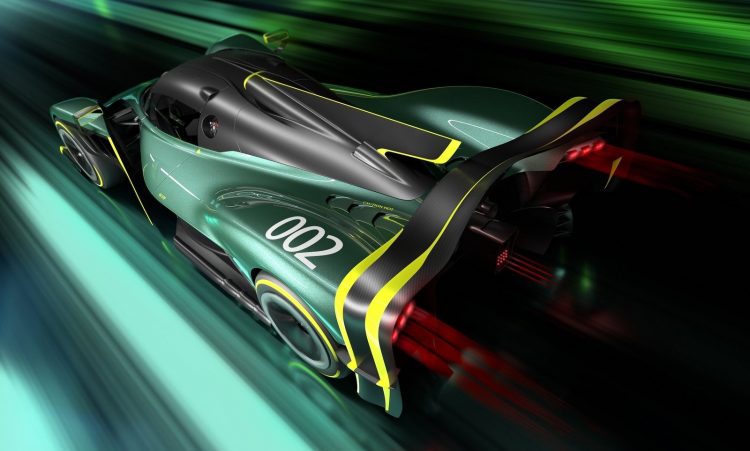 The wheelbase is 380mm longer than the standard Valkyrie chassis, with 96mm of extra front track and 115mm more at the rear, as well as a radical new aerodynamic package that creates two times the downforce of the road-going model.

Aston says these changes have increased its lateral acceleration to a maximum of more than 3g, and result in a car that not only rivals Le Mans racers, it rivals the performance of Formula 1 cars. More details will be released later in the year, although Aston has confirmed it hopes to lap the Le Mans circuit in 3:20, which is only three seconds behind the fastest lap ever recorded during a race at the famous circuit.

While we’re not sure exactly how much the Valkyrie AMR Pro will cost, we can make an educated guess that ownership won’t come cheap. Thankfully, though, customers receive bespoke track day opportunities hosted by Aston Martin at FIA circuits around the world, and guidance on how to not bin the car thanks to tuition through Aston Martin’s instructor team.