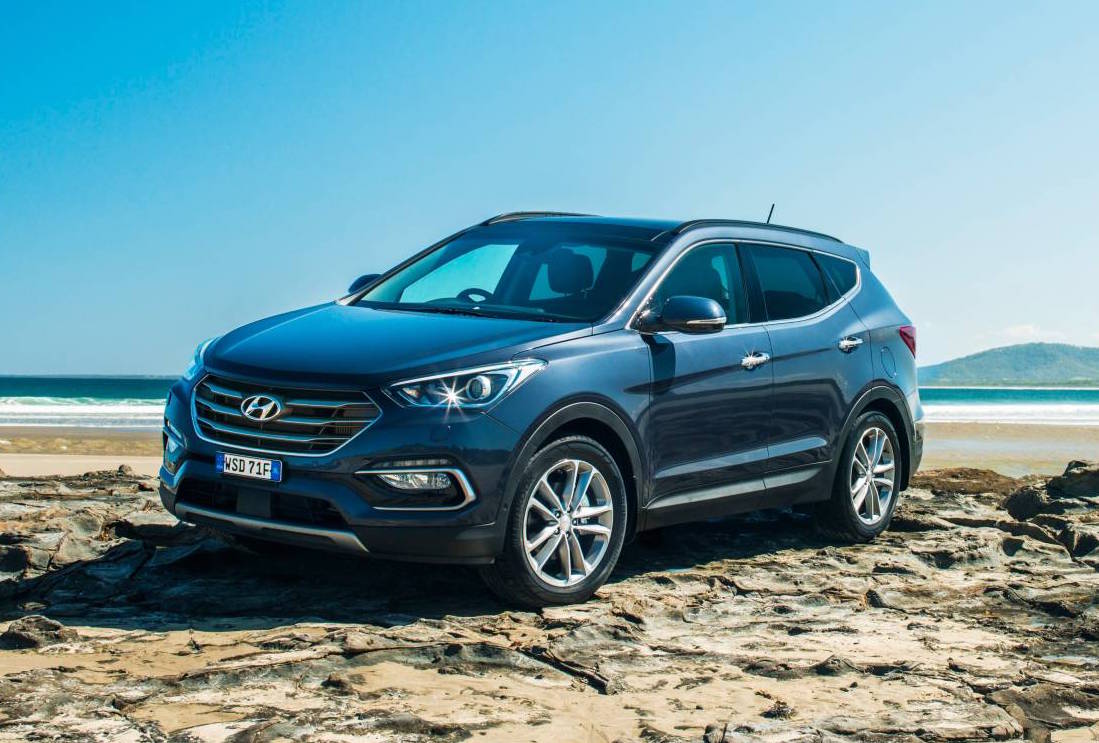 Hyundai Australia has released updates for the launch of the MY2018 Santa Fe range, boosting technology and safety across the board. This is expected to be the last update before the all-new model arrives. 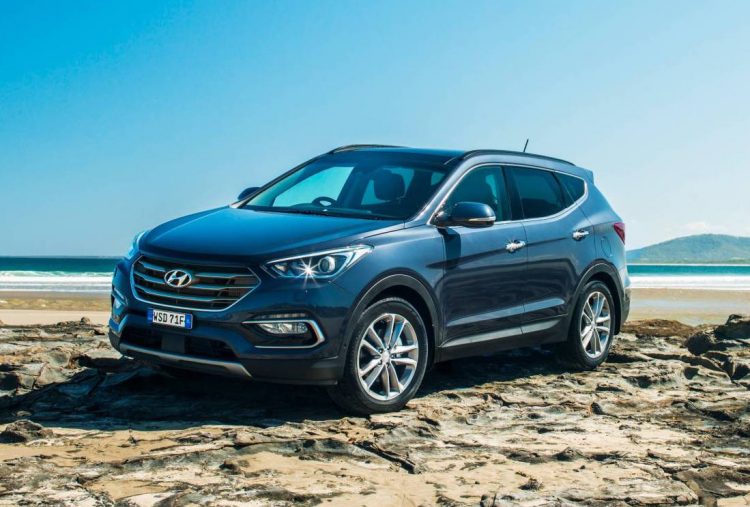 Chief among the updates is the introduction of Hyundai SmartSense, which is now standard on the base Active and Active X variants. The technology suite includes autonomous emergency braking and forward collision warning, along with rear cross-traffic alert and blind-spot assist.

Autonomous emergency braking for the Santa Fe uses radar and camera technology, making the SUV capable of applying the brakes automatically in emergencies at speeds below 70km/h for pedestrians and 80km/h when detecting other vehicles.

These safety systems will be welcomed with open arms, especially by those in this family-oriented SUV segment. The hardware for SmartSense also includes adaptive cruise control, which is standard across the board, operating at speeds between 30km/h and 180km/h.

For the two upper variants, consisting of the Elite and Highlander, the MY18 update brings in a new 8.0-inch touch-screen infotainment package. It includes Apple CarPlay and Android Auto smartphone mirroring, along with sat-nav, and the aforementioned SmartSense suite.

Powertrains continue unchanged, with a 2.4-litre petrol kicking off the range producing 138kW (Active, AWD only), a 3.3-litre petrol V6 generating 199kW (for FWD Active X only), and the 2.2-litre turbo-diesel developing 147kW and 440Nm (for Active, Elite, and Highlander, AWD). All come with a six-speed automatic.

Hyundai Santa Fe sales have been respectable so far this year in Australia. For the first six months of the year (through June), the local arm has shifted 4717 examples, which is up 7.3 per cent on 4398 units shifted during the same period in 2016.

Entry prices remain unchanged for the MY18 Santa Fe, despite these models receiving the SmartSense technology as standard. See below for starting prices for the lineup (excluding on-roads). It is on sale now. 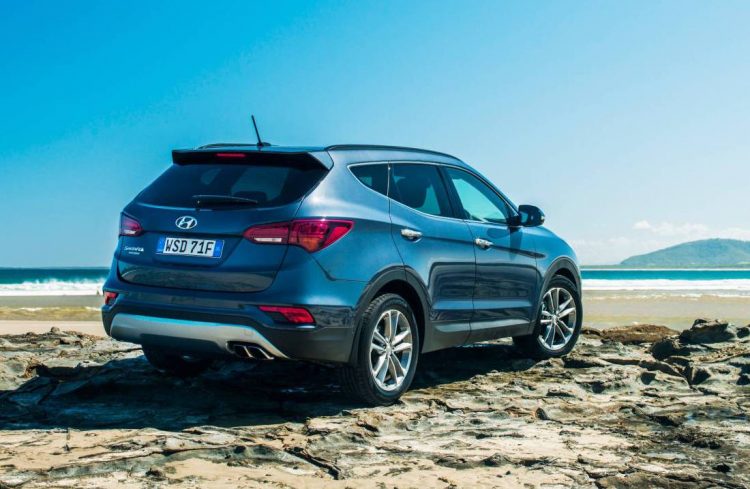