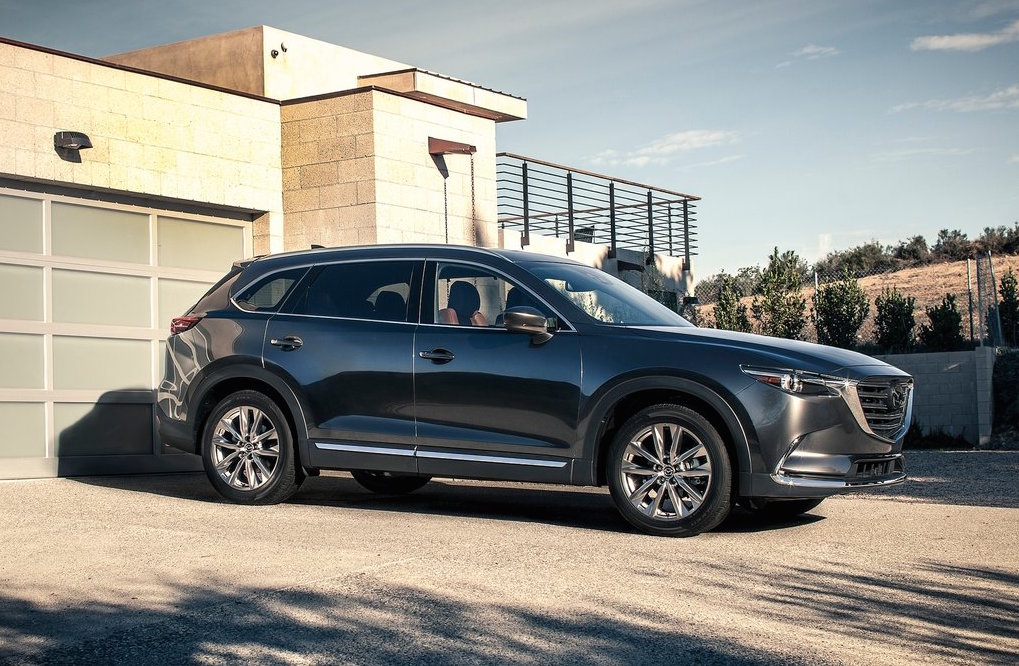 Following our exclusive report detailing the all-new 2016 Mazda CX-9 in Australian specification, it seems prices have now been leaked out early. 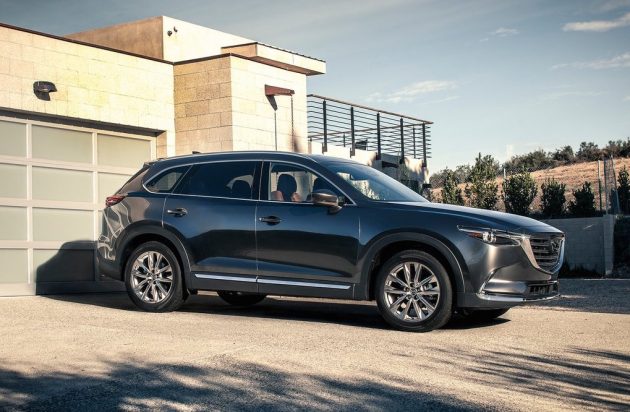 Mazda Australia is yet to officially announce pricing and details, but as we discovered last week, the new model will come well-packaged. And now it seems it will represent decent value in the seven-seat SUV market segment.

The new CX-9 will apparently kick off from $49,000 drive-away for the front-wheel drive Sport variant. This would make it around $7000 dearer than the outgoing entry-level model. However, regular retail prices are yet to be discovered, so it would be reasonable to subtract around $3000-4000 for an idea of the before-on-road-cost price.

Next up in the lineup, the front-wheel drive Touring is set to start at $56,500 drive-away. For this, buyers will get an 8.0-inch touch-screen interface, leather trim, power front seats, and auto headlights and wipers.

Second from the top will be the GT. Prices are tipped to start at $64,500 for the front-wheel drive version, coming equipped with 20-inch wheels, a power tailgate, 12-speaker Bose stereo, head-up display, and front parking sensors.

At the top of the range, the Azami is slated to start from $67,500 drive-away, or around $64,000 before on-road costs. This compares well to the less-equipped, current flagship Grand Touring CX-9 which starts at $61,680, although it does come with all-wheel drive as standard.

Speaking of all-wheel drive, all models are set to be available with the drivetrain as an option for an extra $4000. As we already know, all models will come with a new 2.5-litre turbo-petrol four-cylinder producing 170kW and 420Nm. It’s understood acceleration from 0-100km/h will be taken care of in as little as 8.2 seconds.

Mazda Australia will officially launch the new model in July. We’ll be sure to keep you updated with official confirmation on the details as soon as possible.