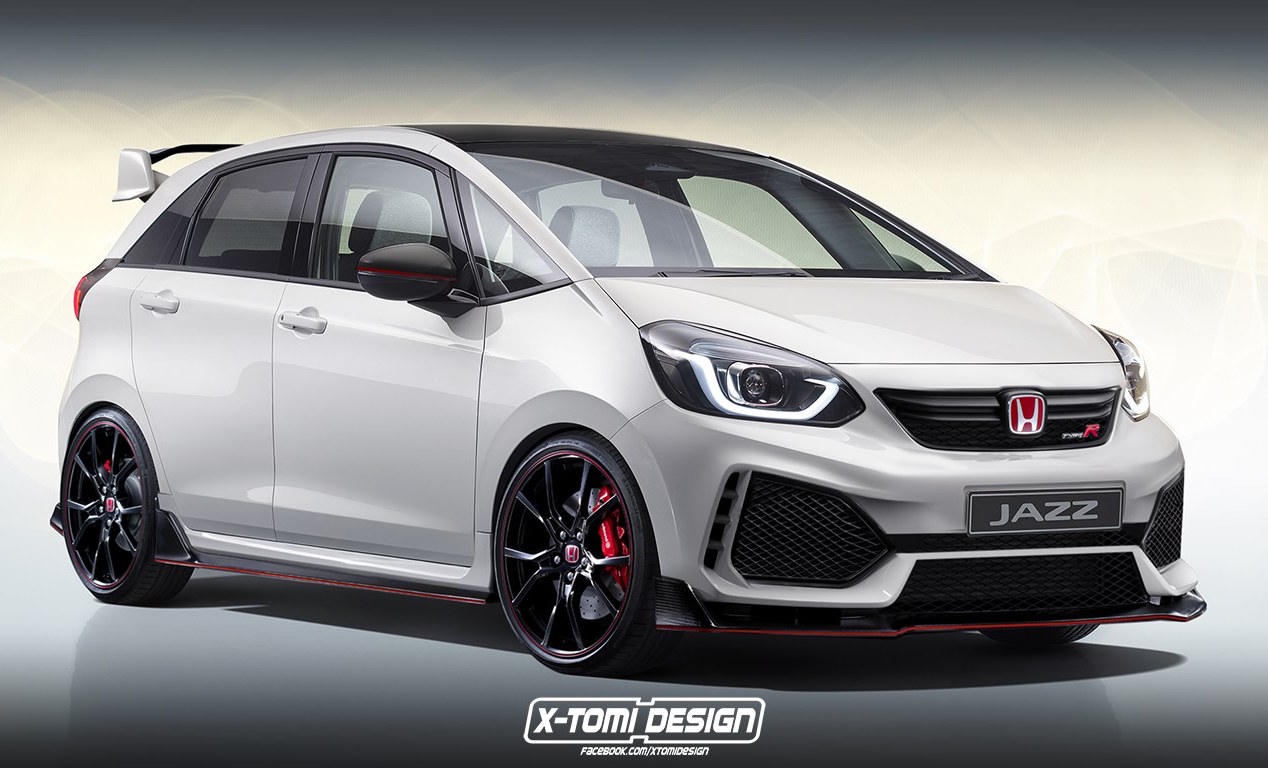 Love the idea of a Honda Jazz Type R? Well, that could be a possibility thanks to the nameplate’s young and enthusiastic customer profile in Asia. 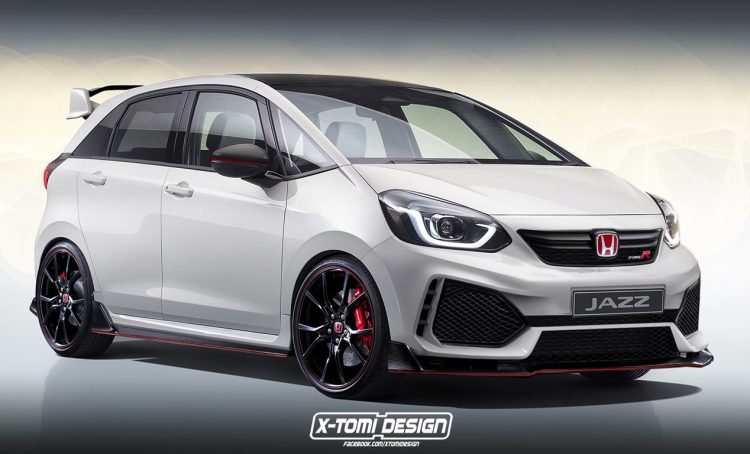 Honda currently offers just one proper performance car, the Civic Type R. Aside from the NSX supercar, that is. But it wasn’t always that way. Honda used to offer various performance models, including the Integra Type R, the S2000 roadster, and the Accord EuroR, and various others in select markets.

However, it seems there is some hope for a Type R version of the all-new Jazz (called the Fit in some markets). The new Honda Jazz’s project manager, Takeki Tanaka, is quoted in a recent Autocar report, saying:

“There are no plans to launch a sporty version of the Jazz. However, when you consider the customer profile in Asia, they tend to love driving dynamically, so there are always possibilities.”

So while that isn’t the confirmation that we all hoped for it does provide some optimism. It’s understood the key market for the Jazz is in parts of Asia, between the ages of 20-30. And it’s said that this profile enjoys a good sports edition or performance-spec model.

In its latest form, which isn’t yet locked in for Australia, the Jazz is powered by a range of eco-focused three- and four-cylinder engines ranging from 1.0L to 1.5L in capacity, with hybrid options. Although there is a new Crosstar variant, which is inspired by SUVs, there is no dedicated sporty model.

A Type R version would likely feature a racy aero package for the body, unique wheels and uprated brakes, sports suspension, and a suitably dressed interior. A digital rendering has hit the web, by X-Tomi Design, showing us what such a model could look like. We’d also expect more power in the engine department. Let’s keep our fingers crossed.