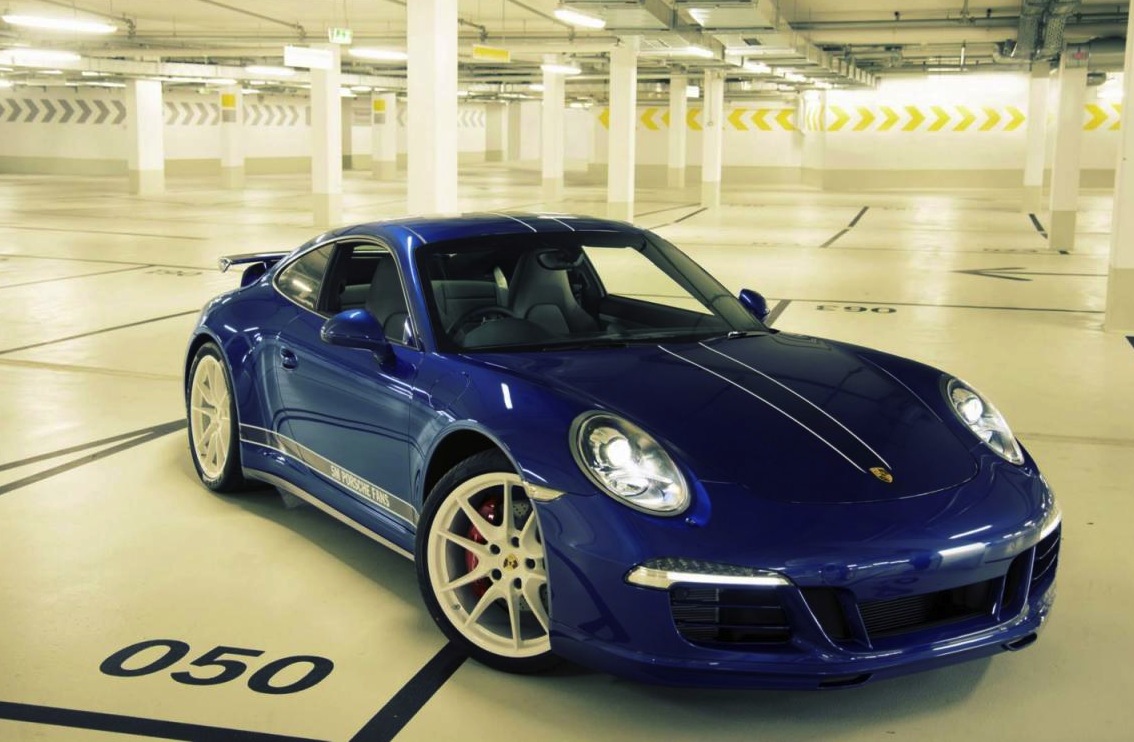 As a way of celebrating five million Facebook fans, Porsche has made a special 911 Carrera 4S which was built with help from the fans. The special will not be hitting the market any time soon. 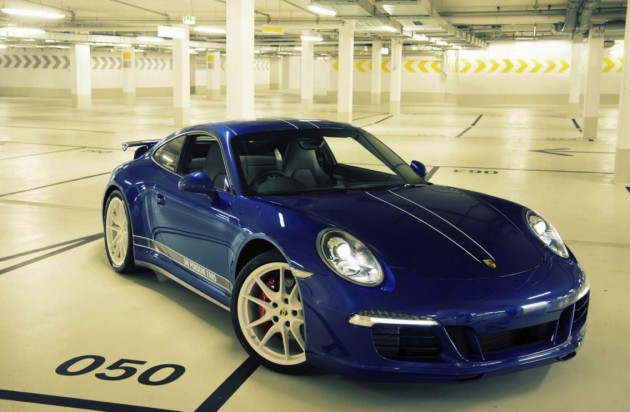 Porsche asked its fans to help create a custom 911 as part of the five-million celebrations. And this is the final product; an Aqua Blue 991 Carrera 4S.

It features 20-inch white alloy wheels with matching stripes down the bonnet and along the roof, as well as a full Aerocup aerodynamic kit with front and rear spoilers, a large turbo-style rear wing, as well as an aggressive front bumper bar with large intakes.

Underneath, there’s a sports suspension setup to suit track duties, and a sports exhaust system for the 3.8-litre flat six to give it a nice loud and clear bark. There’s no mention of any engine tuning, so it’s likely left with its 294kW and 440Nm.

Inside is a custom interior with special aluminium trimmings on the centre console and dash, a unique sill panel with blue lighting, and a racy pedal box with aluminium pedals and footrest.

Although the sports car won’t go on sale, Porsche will demonstrate the car, including offer test drives, at the Porsche Experience Centre at Silverstone circuit in the UK.