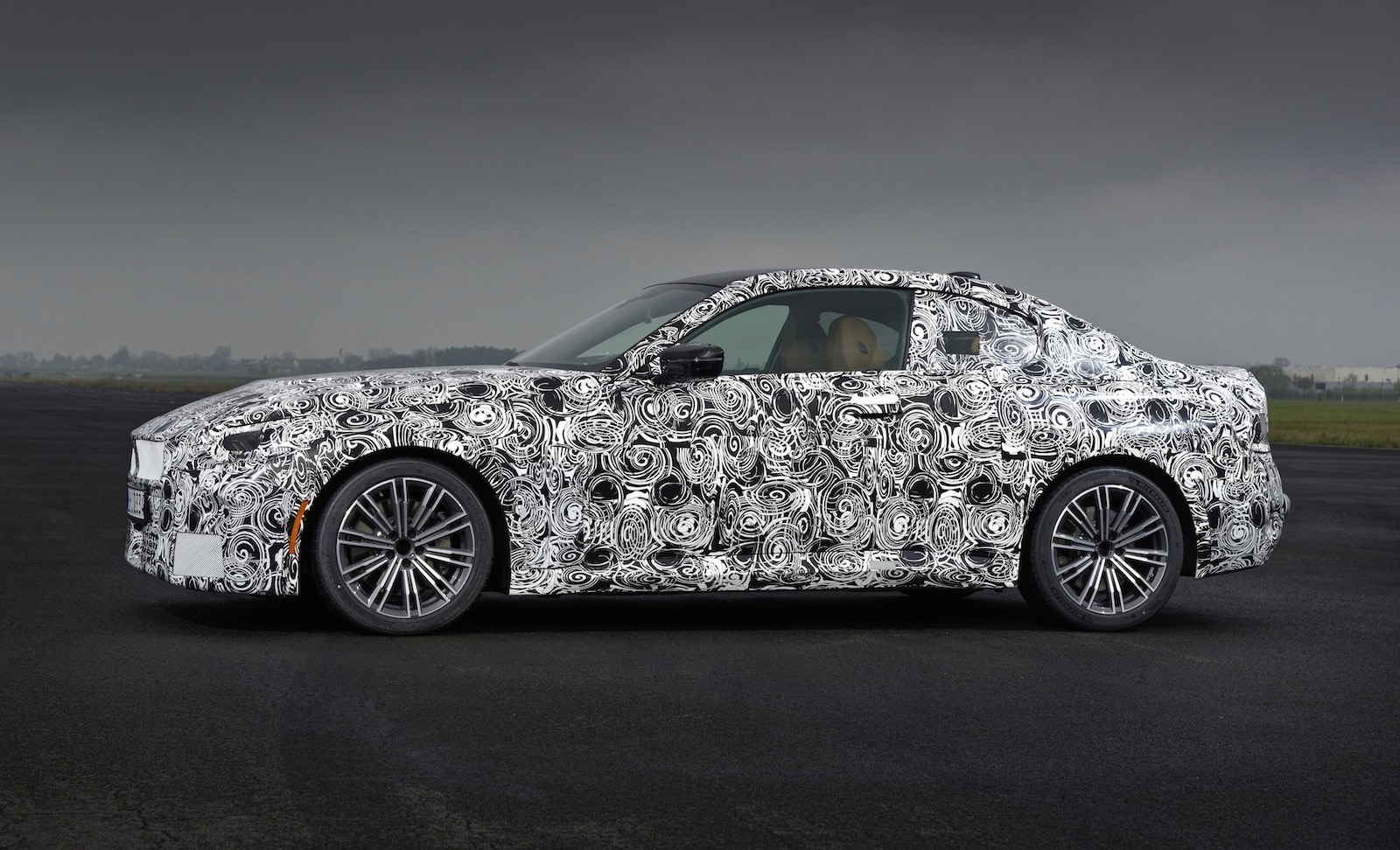 BMW will be showcasing a range of vehicles at the 2021 Goodwood Festival of Speed next month, including the all-new ‘G42’ 2022 2 Series coupe. Yep, the new sports car will make its official global debut at the legendary UK-based event. 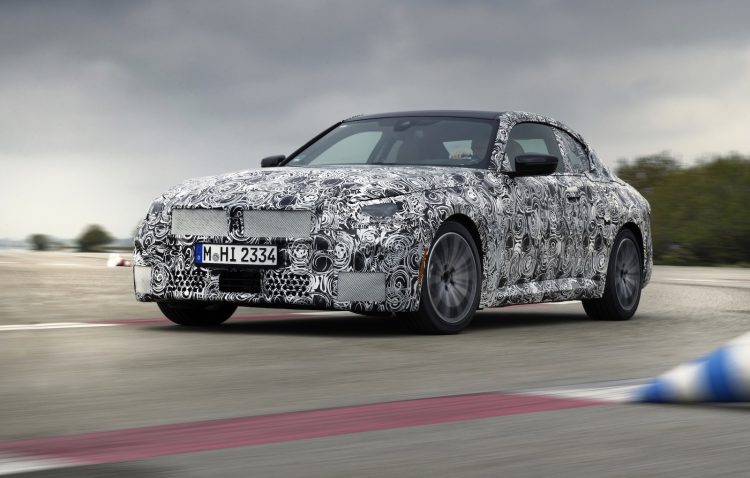 The Goodwood Festival of Speed is running a little bit differently this year. Understandably, given we are all still dealing with the coronavirus pandemic. However, it seems BMW wants to make a bit of a splash and help celebrate the reopening of the event since last year’s cancellation.

It’ll be showing its iX and i4 in the UK for the first time at the event, as well as the M5 CS and M4 Competition x KITH edition. However, the main attraction for the Bavarian brand will be the global debut of the all-new 2 Series. All of these products will be part of the ‘M Town’ exhibition.

We’ve seen a few glimpses of the new 2 Series over the past 12 months or so, including in revealing spy shots (below), and in prototype form with heavy camouflage concealing the exterior design. BMW has released some photos of prototypes with this announcement too, giving us all a preview. 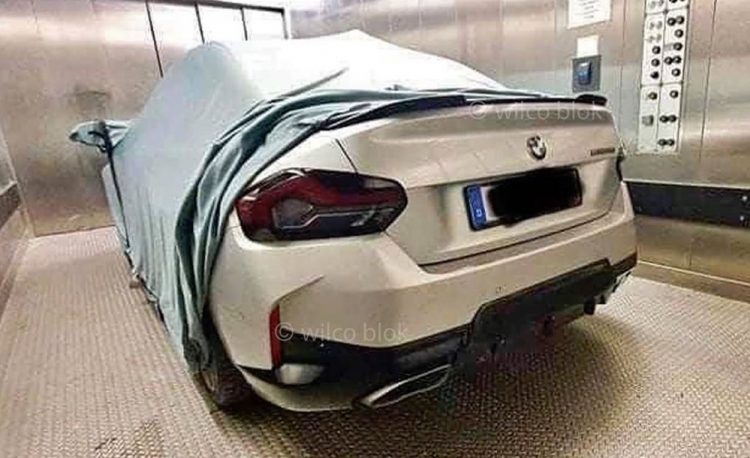 BMW confirms the new model will be showcased at the famous hill climb at Goodwood, in the ‘First Glance’ category, giving fans not only a chance to see it for the first time but also see it being driven at speed. BMW has provided some details, saying:

“The combination of its compact dimensions, outstanding driving dynamics, optional 6-cylinder engine and rear-wheel drive, as well as extrovert design will make the BMW 2 Series coupe unique in the market. Festival goers will be able to see the all-new BMW 2 Series coupe unveiled at ‘BMW M Town’ at 09:00 and seen on the hill for the first time in the ‘First Glance’ category from 09:40.” 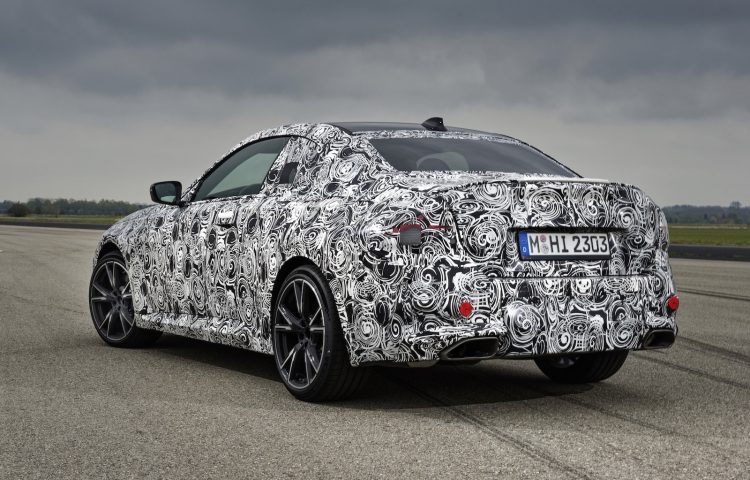 BMW recently confirmed there will be an M240i xDrive flagship variant, incorporating a 3.0-litre turbo inline-six that produces 275kW. Other engines are likely to include the usual 2.0-litre turbo four-cylinder options as per the outgoing model, with rear-wheel drive for most.

A new M2 model is expected to be in the works as well, and going by the latest M3 and M4, BMW will probably offer a manual option. More details are set to be announced during the big debut. Goodwood Festival this year will run from July 8-11.