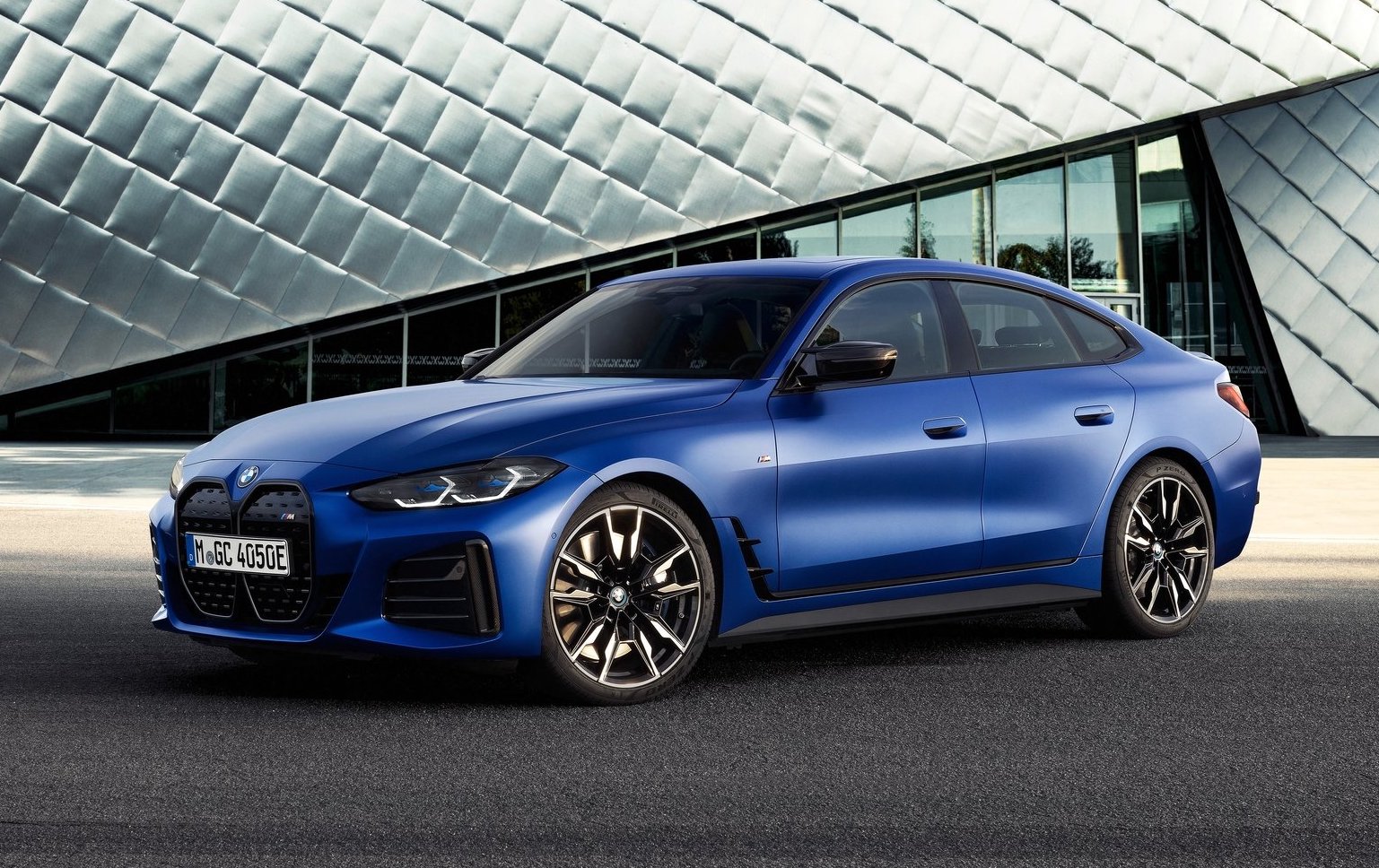 BMW Australia has announced plans to unleash its first-ever zero-emissions car from M-division in the first quarter of 2022, in the form of the all-new i4 M50. 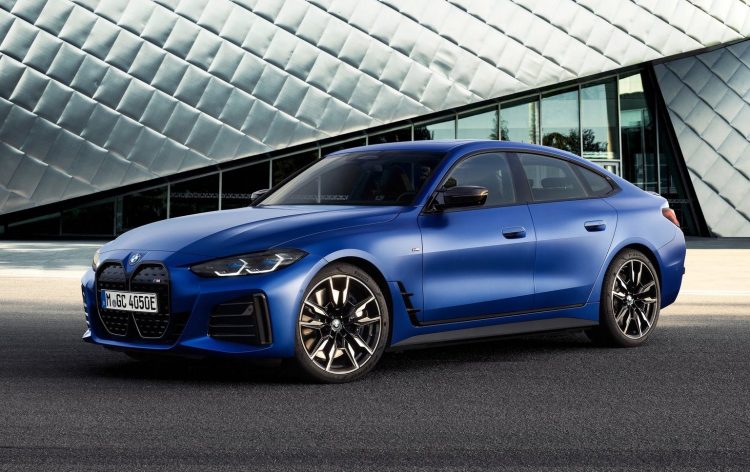 The i4 range of all-electric sedans is set to hit Australian roads in the first few months of 2022, with two models set for release; the eDrive40, with a range of battery options, as well as the all-important release of BMW’s first-ever all-electric M car.

With the collective eyes on the release of the M50, there’s a load of pressure on BMW to ensure it creates a car truly deserving of the M-division engineering. Judging by the initial specs, the future looks promising.

The BMW M50 features two electric motors – one on each the front and rear axle – producing a combined output of 400kW and 795Nm. With all-wheel drive, the car does the 0-100km/h sprint in a claimed 3.9 seconds, which is the same as the new M3 Competition. It also offers a WLTP range of 510km from a single charge.

The i4 eDrive40, on the other hand, features a less powerful 250kW/430Nm electric motor setup that offers the classically-BMW rear-wheel drive configuration, and 590km of range, while sprinting from 0-100km/h in 5.7 seconds. 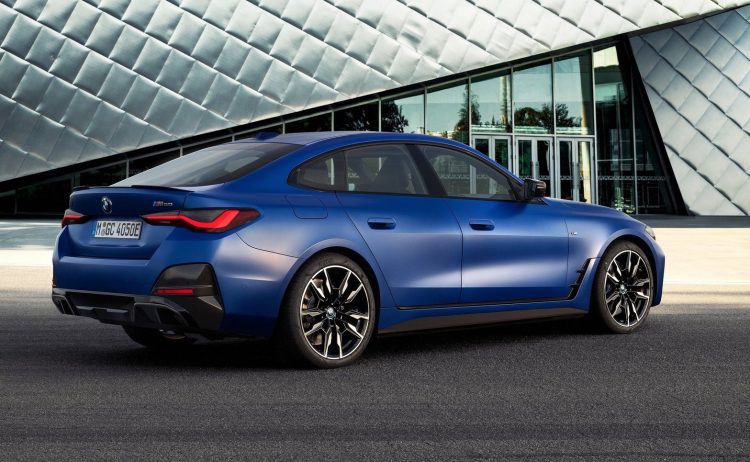 BMW says that its new high-voltage battery pack is just 110mm high, and sits super low down in the chassis between the shear panel and front axle subframe, bringing the overall centre of gravity down 53mm over the 3 Series sedan. 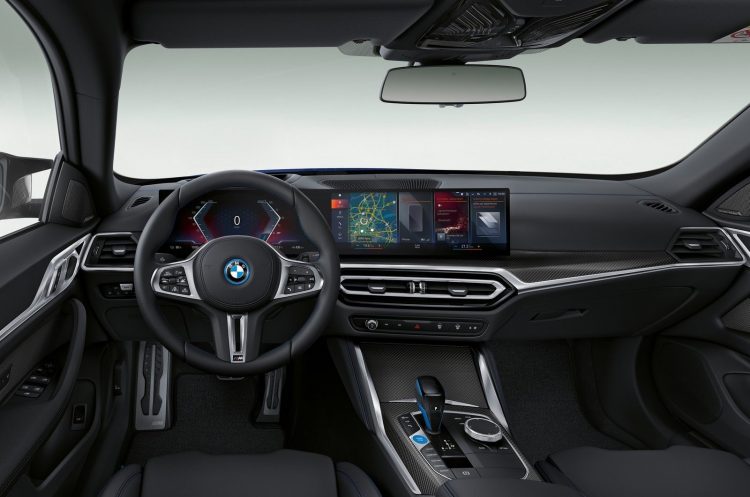 Both models come fitted with BMW’s brake energy recuperation system with the option of one-pedal driving, which can recover 116kW of power in the eDrive40 and 195kW in the M50.

On the inside, the new models feature a 14.9-inch driver display and 12.3-inch infotainment system, powered by BMW’s latest 8.0 operating system.

While BMW Australia has confirmed local arrival for the i4 for the first quarter of next year, it is yet to specify prices. Such details will be announced closer to launch.