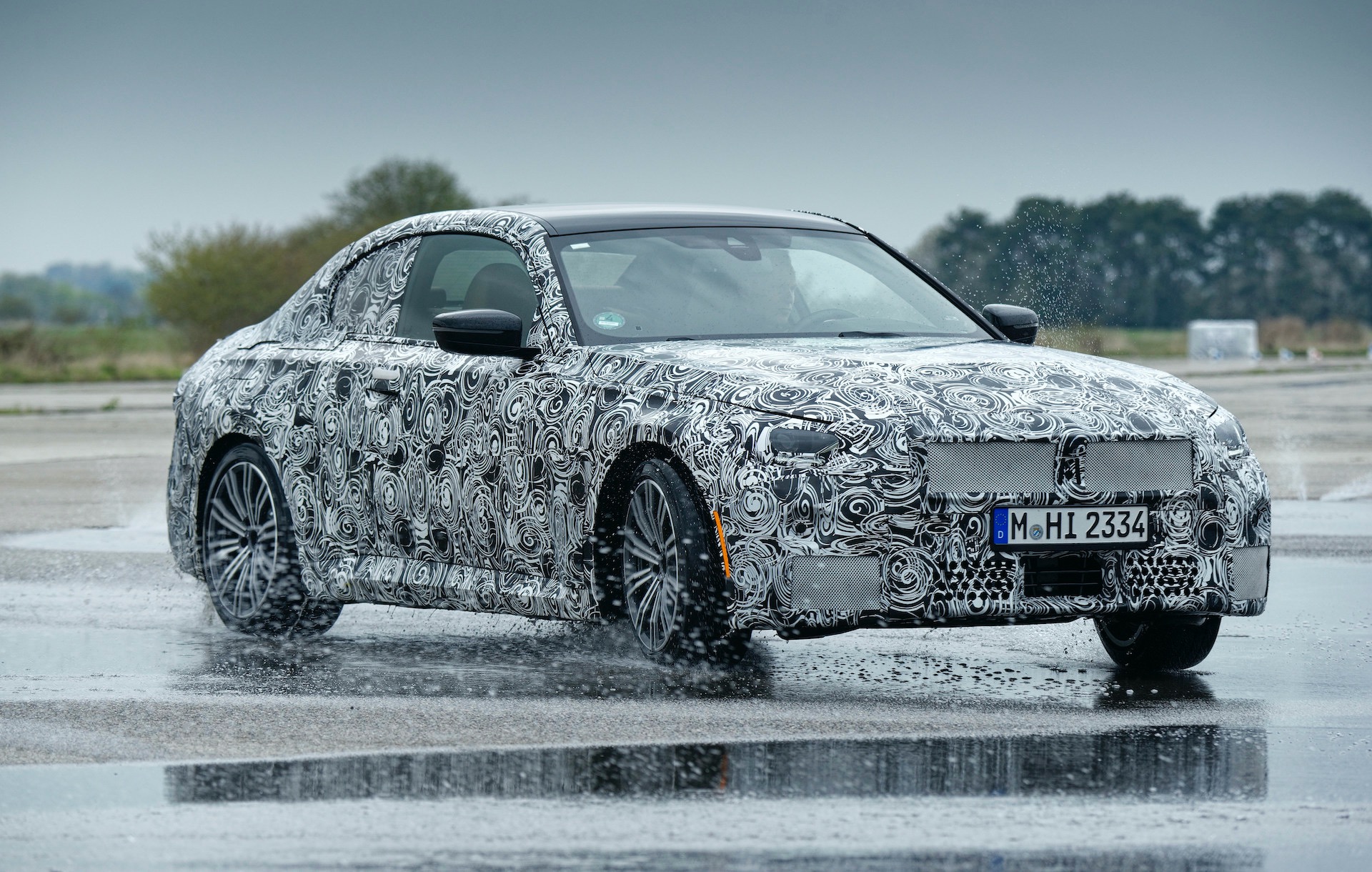 Development of the all-new ‘G42’ 2022 BMW 2 Series coupe is in the final stages, as prototypes are subjected to the last round of validation and testing before production begins in the third quarter of this year. 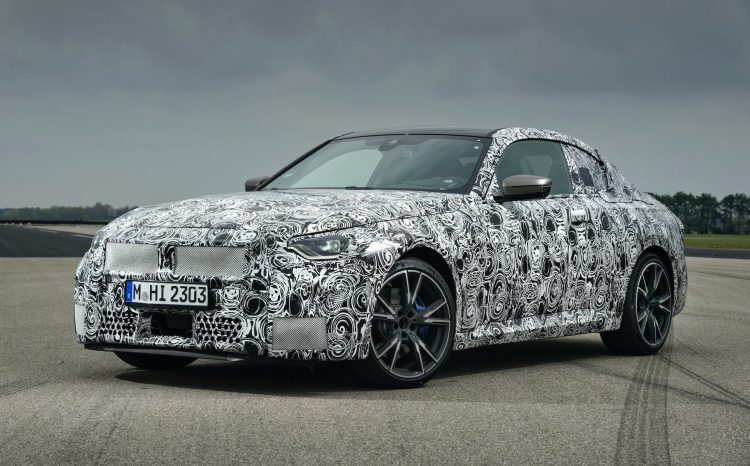 The new sports car will switch to BMW’s latest CLAR platform, like all rear-drive-based models in the current showroom. In fact, the current two-door 2 Series is pretty much the last model to switch to the latest architecture, keeping in mind the 2 Series Gran Coupe is based on the front-drive-based UKL2 platform.

BMW has just confirmed the new coupe will be topped by an M240i xDrive model. It will feature a 3.0-litre turbo inline-six engine that produces 275kW, which is sent through an eight-speed auto as standard, with a rear-biased xDrive all-wheel drive system. 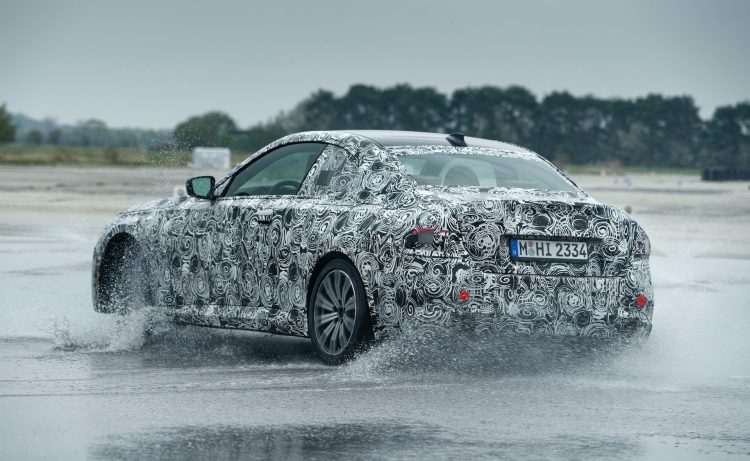 Other engine options will be available, likely including a ‘220i’ and ‘230i’, featuring a 2.0-litre turbo four-cylinder, with rear-wheel drive power distribution. Details on such variants are yet to be officially confirmed, however. There is no speak of a manual transmission, but we suspect it could remain an option on the next M2.

As ever, the next-gen 2 Series promises further improved handling and driving dynamics, including an almost 50:50 weight distribution and “extremely torsionally stiff” body and chassis. In fact, static torsional stiffness has been increased by about 12 per cent over the predecessor, BMW says. Engineers have been honing the entire dynamics out on public roads and on the punishing Nurburgring circuit in Germany. In a statement, BMW said:

“By extensively testing all drive and chassis systems, the development and test engineers ensure that the engine’s performance characteristics go hand in hand with precisely controllable handling in every situation, fascinating cornering dynamics, optimised traction in all weather and road conditions and perfectly balanced ride comfort.”

BMW also says the car has been set up to suit sporty and ambitious cornering, and can facilitate “easily controllable drift” manoeuvres. As for the M240i xDrive, BMW says this model features an M sports differential at the rear, with a fully variable locking effect. This helps to bring “significantly higher lateral acceleration” and improved dynamics exiting corners. 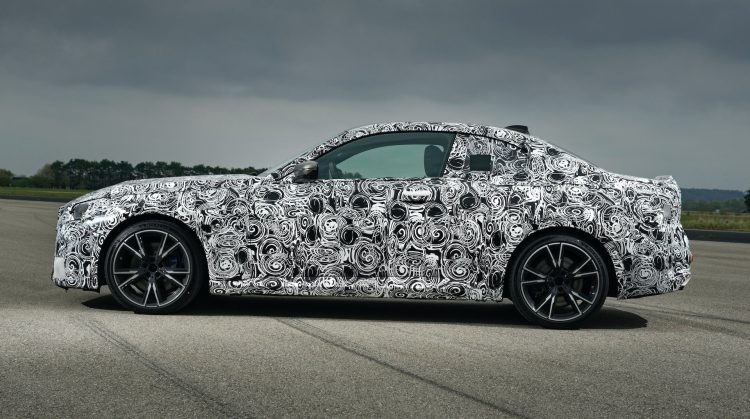 All variants will come standard with new stroke-dependent dampers as standard. These help to optimise the balance between sporty handling and ride comfort. Smaller bumps and road imperfections are absorbed and vibrations are compensated, while, across larger bumps, the dampers respond accordingly and minimise body movements. Adaptive M dampers will also be available as an option.

Other highlights for the new model include a fresh exterior design, which is obviously concealed with camouflage on prototypes. But the new design coincides with improvements in aero efficiency as well. There’s a new front lip spoiler and splitter system, for example, air curtains and air deflectors, and redesigned rear axle cover and special underbody contours. All of this helps to reduce front end lift by 50 per cent compared with the outgoing model.

A full debut is expected to take place in the coming weeks or months, with production commencing in “late summer” this year (Australian winter).