Now this is more like it. Sport Auto in Germany has provided some very decent footage of the 991 2012 Porsche 911 Carrera S on the road. It’s not a talking review, its just sounds and images; explaining more than words ever could. 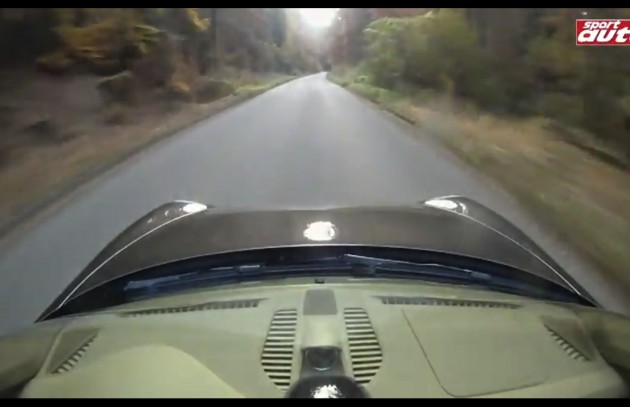 This is the first proper footage we’ve seen of the new 2012 Porsche 911 being driven enthusiastically. It is in Germany, so as you would expect, there’s plenty of speed showcased in the video. The driver manages to take the new 911 to speeds up to 311km/h.

Click play for some awesomely raw 2012 Porsche 911 footage. Sport Auto normally conducts some of the most comprehensive car tests ever created. As the end of the video says, roughly translated from German, this is simply some preview footage of a larger test: check out the first test of the Porsche 911 Carrera S in Sport Auto December 2011.