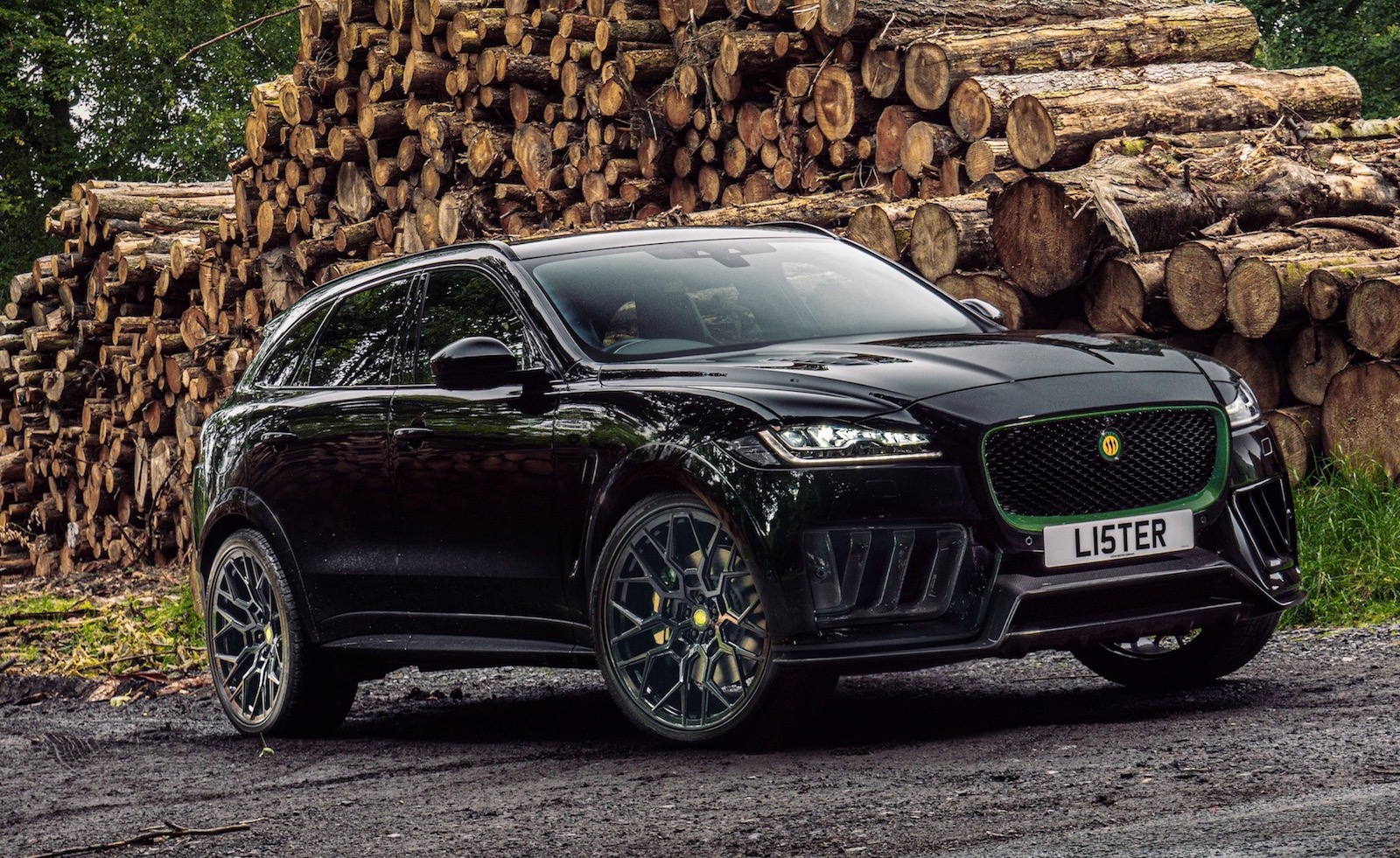 It’s one of the meanest and fastest production SUVs in the world, and yet you probably haven’t heard of it. Introducing the Lister Stealth – the perfect name, really. 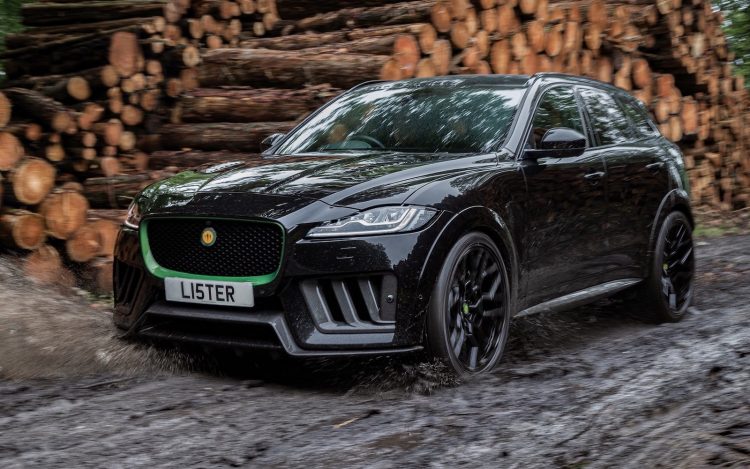 Built by Lister Motor Company and obviously based on the Jaguar F-PACE, the Stealth is a production vehicle in its own right. It features bespoke styling elements and interior appointments, as well as a tuned and tweaked V8 engine.

Firstly, the design. The F-PACE is already regarded as one of the best-looking SUVs in its class. But now Lister has brought out the SUV’s sinister and mischievous side. At the front is an aggressively-sculpted bumper bar with two large intakes, as well as a custom splitter system lower down.

Around at the back is a custom rear bumper bar featuring a chunky diffuser lower down, surrounded by a stainless steel exhaust system with carbon fibre tips. Speaking of carbon fibre, both bumper bars are made from the exotic lightweight material. 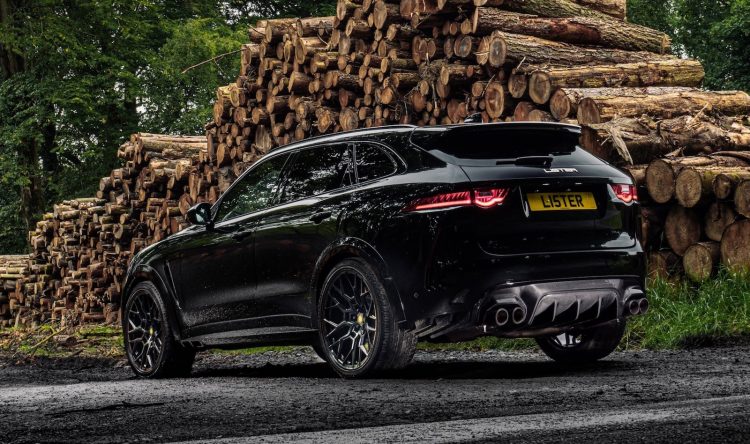 Completing the look are a set of unique side skirts and blistered wheel arches. The latter of which surround Lister-designed 23-inch Vossen forged wheels. These, according to Lister, are the only element of the vehicle not made in the UK.

As for the powerhouse under the bonnet, the Stealth is based on the F-PACE SVR and features a similar 5.0-litre supercharged V8. However, thanks to a custom intercooler, uprated air intake system, and new supercharger pulleys, the outputs are lifted from 405kW and 700Nm, to an even more astonishing 497kW and 720Nm.

This translates to a 0-60mph (97km/h) time of just 3.6 seconds. According to Lister that makes it the fastest-accelerating and most powerful production SUV Britain has ever produced. It says the Stealth recently beat other super SUVs in a drag race on the VMAX200 testing ground, including a Lamborghini Urus, Aston Martin DBX, and Bentley Bentayga. 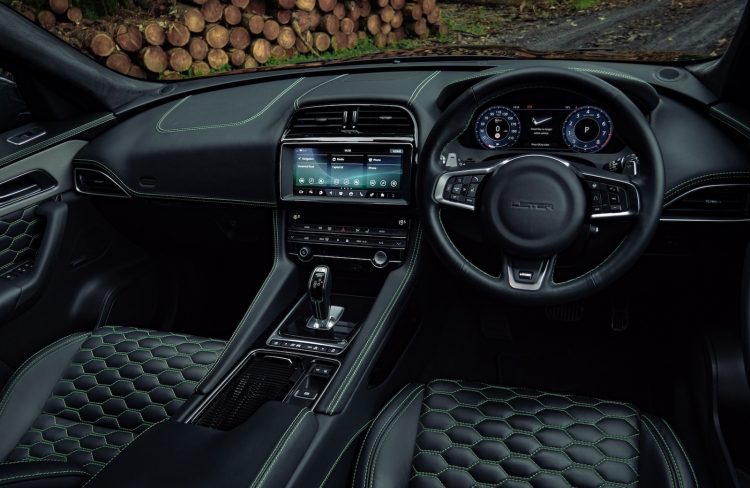 Various luxury enhancements are also made to the interior, including the highest-grade Bridge of Weir Nappa leather which is tailored to suit the customer’s desires. There’s a choice of 36 different colours, and a further 90 stitching options. This applies to everything from the sport seats, dash, steering wheel, roof lining, and even the seat belts.

Lister is planning to make just 100 examples of the Stealth, which also makes it one of the most exclusive warranty-backed, production SUVS in the world. Speaking of warranty, the mega machine is covered by an impressive seven-year warranty. Prices start from £109,950.