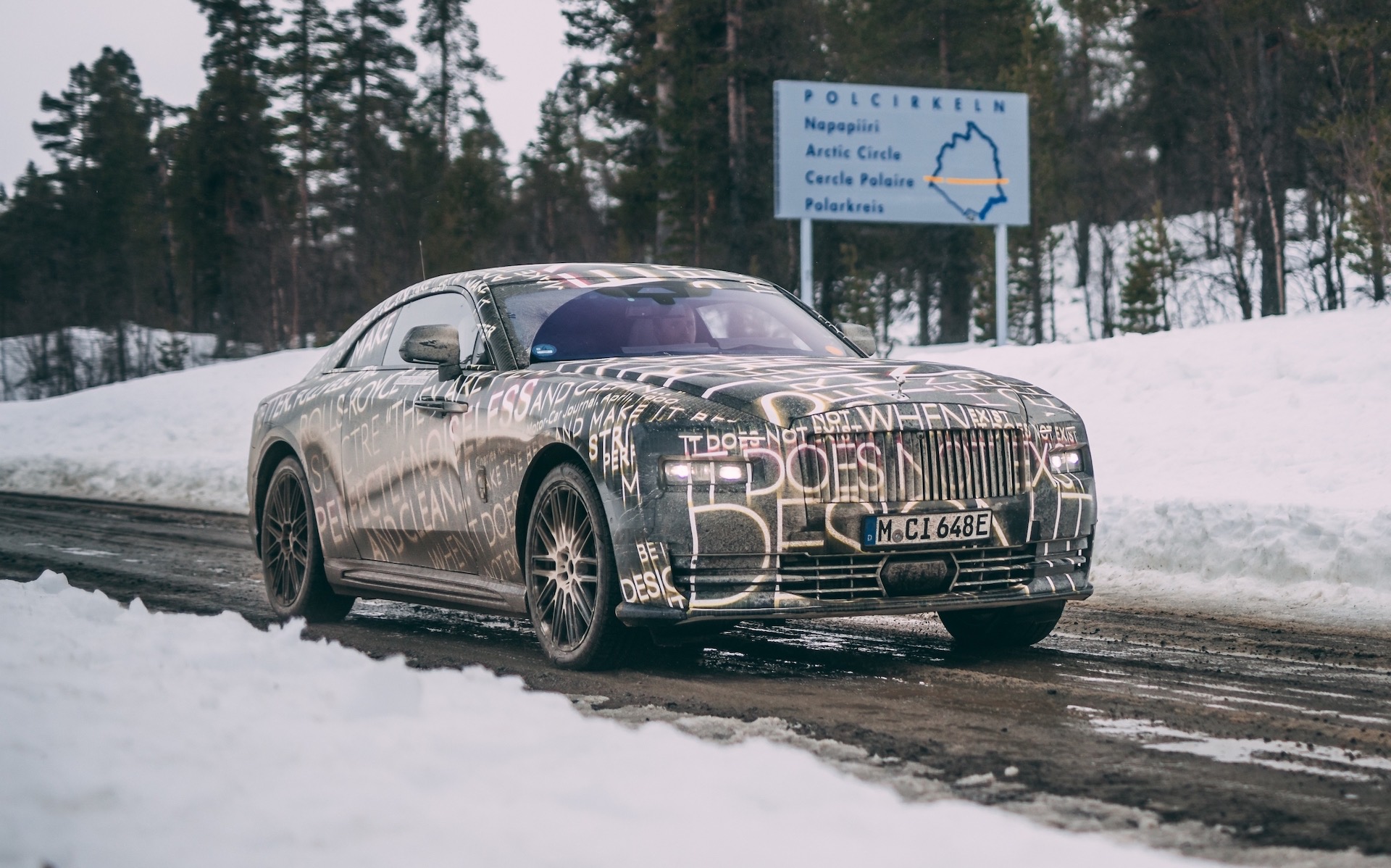 Rolls-Royce has confirmed it has wrapped up a rigorous winter testing programme for its upcoming Spectre in the Arctic Circle ahead of its release. It will be the brand’s first-ever all-electric vehicle. 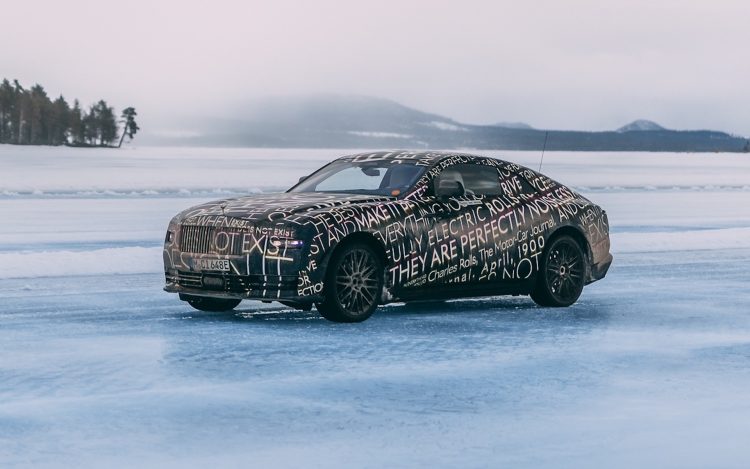 Last year, Rolls-Royce gave us the first glimpse of what we can expect to see from its next-generation of vehicles, confirming a Q4, 2023 release of its first ever electric model.

Now, we’ve seen the latest batch of shots from its winter testing activities that took place just 55km from the Arctic Circle, where the Spectre was subjected to temperatures as low as -40C. 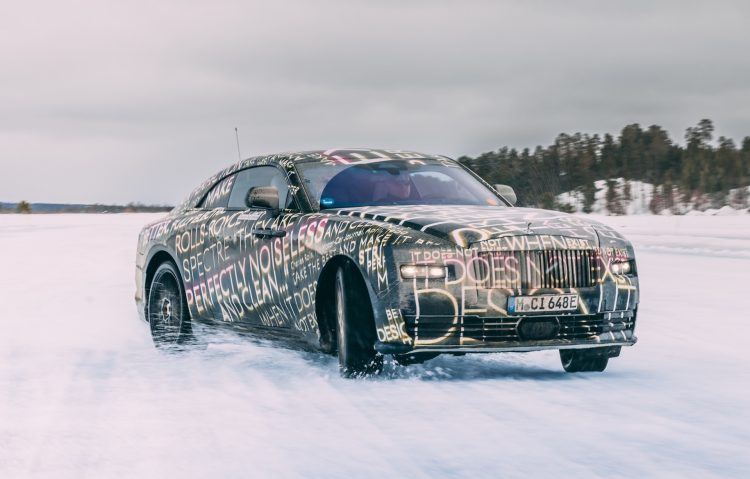 As we know, electric motors and batteries absolutely hate cold temperatures, which is why Rolls’ has been putting the Spectre through its paces in sub-zero temperatures to work out all the potential kinks before customer deliveries take place next year.

The company is yet to confirm any specifics in terms of powertrains, battery capacities and how these will translate to driving range. But expect to see at least a dual-motor configuration pushing out more than the current-generation Wraith’s 465kW of power and 870Nm of torque. 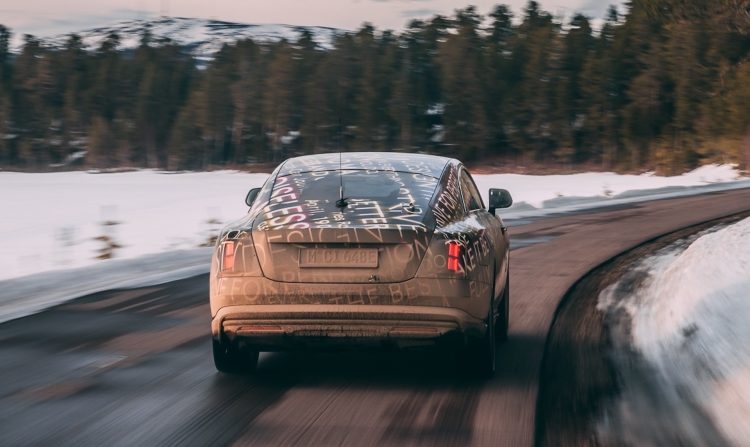 What we do know, however, is that Rolls-Royce is treating the massive lithium-ion battery pack as “700kg of sound deadening” material, in an attempt to make a near-silent ride even more quiet. Meanwhile, 7000 meters of cables will be required for each Spectre. Torsten Muller-Otvos, CEO at Rolls-Royce, said:

“The announcement of every new Rolls-Royce motor car carries a great weight of expectation, but Spectre is unquestionably the most anticipated product in the marque’s modern history. This is because it is much more than a product. It is a symbol for our bright, bold electric future, and it represents a seismic shift in our powertrain technology.” 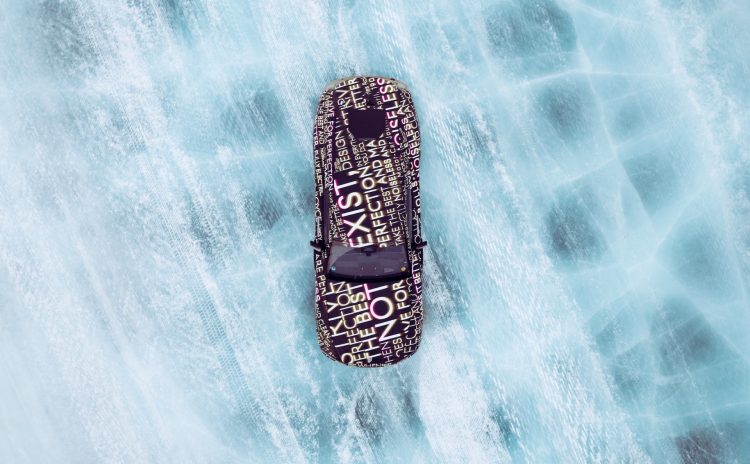 All up, Rolls-Royce says that its one-quarter of the way through a testing programme that will total 2.5 million kilometres, equivalent to around 400 years of use. So, the platform will continue to be pushed to its limits ahead of the company’s transition to electrified motoring.

Rolls-Royce has previously confirmed that it will abandon its iconic 6.75-litre V12 powertrain for flagship variants as it moves toward producing battery-electric vehicles only by 2030.