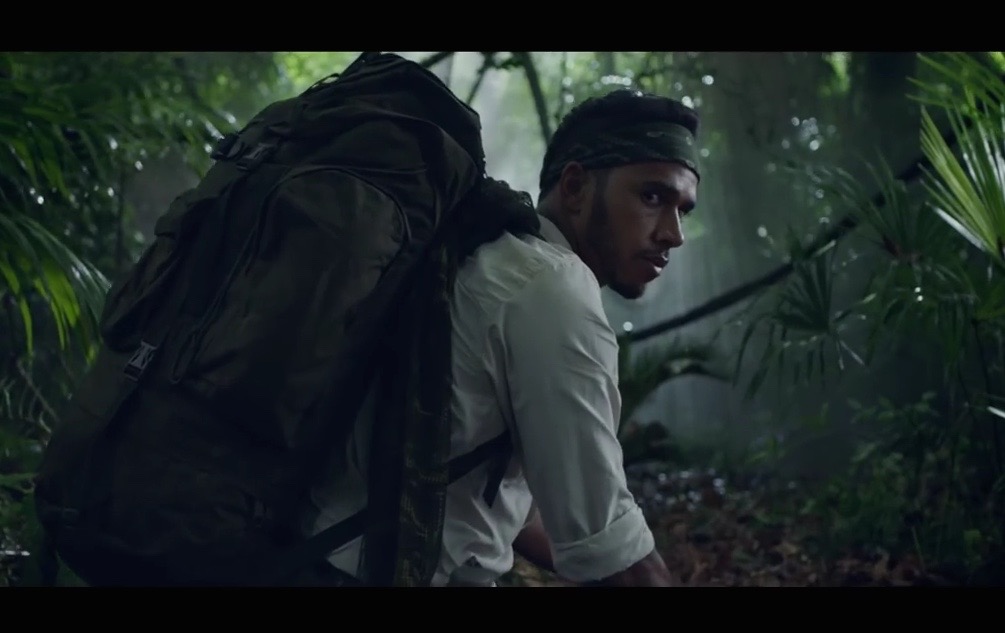 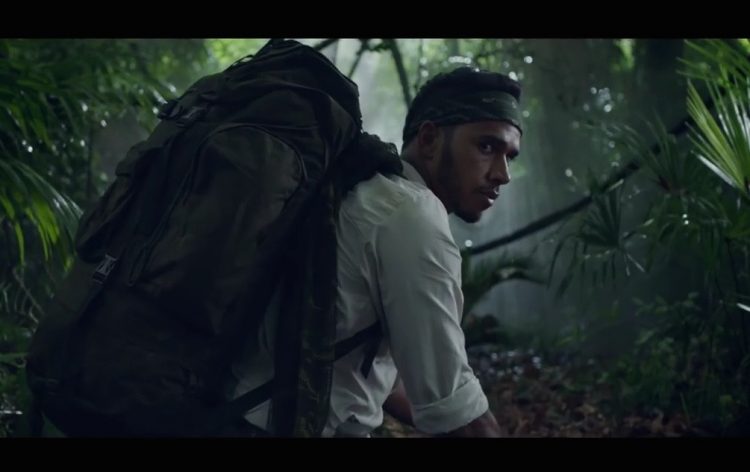 The clip throws Hamilton deep in the jungle, alongside a small group of armed companions. The group is stalked by the roars of a distant monster, as they soon uncover a race track hidden beneath the leaves.

There are more than a few references to the “Green Hell” throughout, such as the lime green finish on the AMG GT R making the rounds. This is the place where the GT R’s development has taken place; at the Nürburgring’s Nordschleife.

Few details have been concreted by AMG ahead of the GT R’s official debut at the upcoming Goodwood Festival of Speed on June 24.

AMG has said the GT R will be more powerful and lighter on its toes over the stock AMG GT, and it will also receive things like a more aggressive bodykit, stiffer suspension and more powerful brakes.

The current AMG GT is powered by a twin-turbocharged 4.0-litre V8 producing 375kW and 650Nm, sent to the rear wheels via a seven-speed DCT. The AMG GT commands a $250,000 premium here in Australia, so expect to see the more powerful and limited-edition GT R to reach well above the $300k mark when it arrives later this year.

The AMG GT R is set to be the flagship offering until the Black Series inevitably takes the top spot in the lineup.

Lewis Hamilton has previously featured in Mercedes promotional videos, last year taking the GLE Coupe for an aggressive drive, coinciding with its introduction.