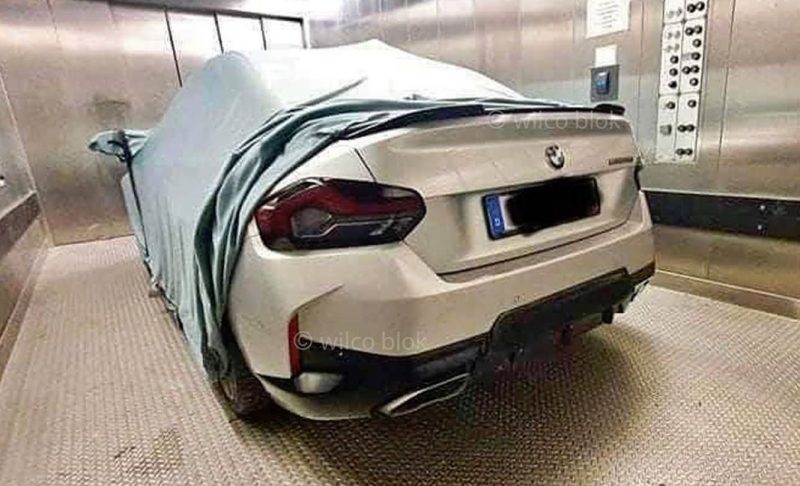 Some sneaky photos showing what is believed to be the front and rear of the all-new 2021 BMW 2 Series coupe have surfaced on social media, revealing design elements that are sure to provoke thought and interest. 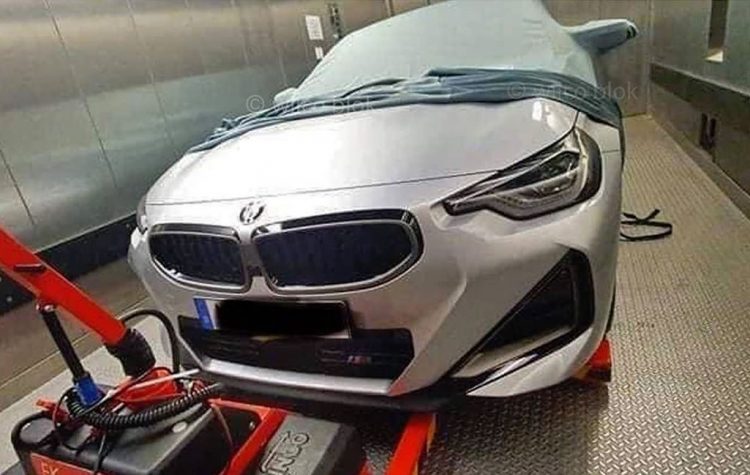 The photos were posted up on Instagram by user wilcoblok, with a caption asking if this is the new 2 Series coupe. Since the body of the car isn’t visible there are some that say this could be an updated 1 Series sedan set for the Chinese market.

From the rear shot in particular the roofline does seem to swoop down in traditional coupe form, with a stubby boot lid also reminiscent of a coupe. At the front it looks like BMW isn’t going to be applying its controversial new full-length grille to whatever this model is.

The huge triangular intakes in the sides are also a new thing, while the headlights, strangely, do not feature the trademark twin circular beams. It is difficult to see as the image isn’t very clear, but this would be a big move by BMW, considering pretty much all of its vehicles showcase twin beams in some form.

Right at the bottom you’ll notice an M badge placed discreetly on the central intake, while the dark chrome grille surrounds and black mesh sections around the front end also suggest this is some kind of M Sport or M Performance model. 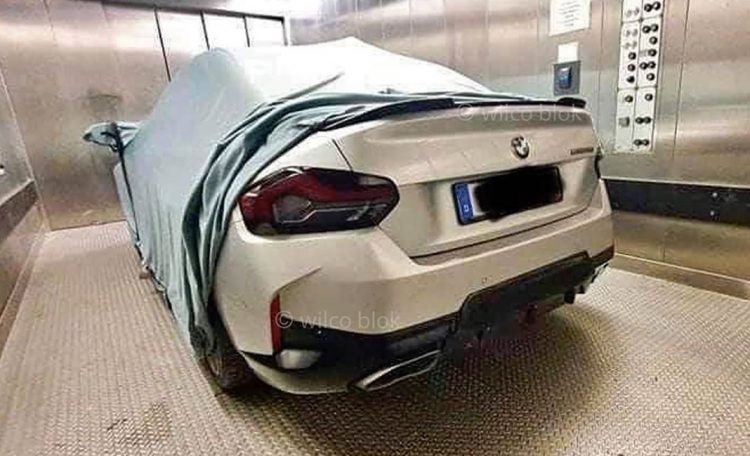 Around at the back it almost looks like a Toyota 86, from this angle anyway. The chunky rear bumper bar and hexagonal taillights really have us thinking as it’s all completely different to even the latest 2 Series Gran Coupe. The badge on the right side looks like it might start with an M, perhaps M240i? At the bottom the finned diffuser is more evidence that this is a sporty/performance variant of some kind.