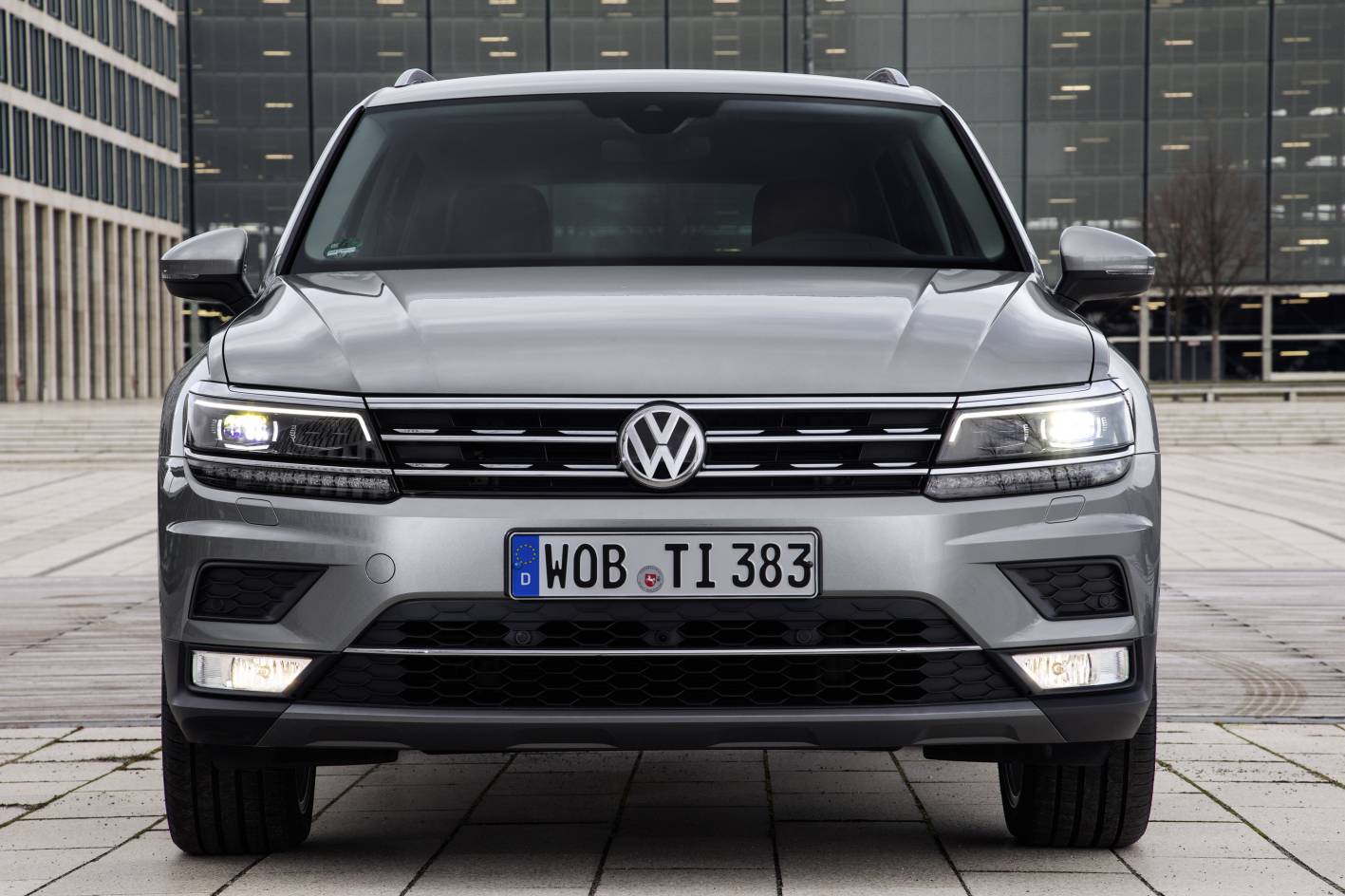 Volkswagen Australia has issued a statement highlighting a strong sales effort for its key models in June, particularly the Amarok, despite the recent recall and diesel scandal. 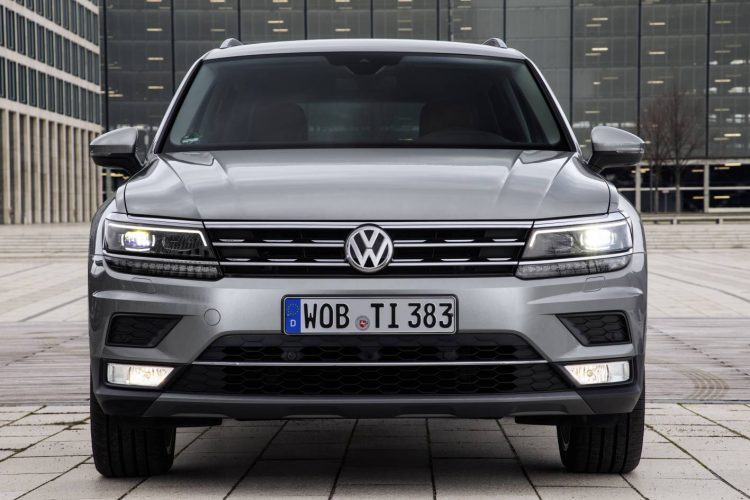 Volkswagen’s local arm sold 5913 units in the month of June, 2016, the company says, hindered by a lack of availability for its SUVs. Local customers are having to wait between the transition from the outgoing Tiguan to the all-new model. VW says local prices for the new model will be announced this month, with the current model going out of production very soon.

The new Tiguan will arrive in Australia in September, presenting larger dimensions that will see it move up into the medium-sized SUV category. This means it will compete against some very popular models, including the Mazda CX-5 which is currently the best-selling SUV in Australia.

Volkswagen’s commercial sector reported its second most successful month in sales ever in Australia, with a total of 1836 units sold. Managing director of Volkswagen Australia Michael Bartsch dismissed the idea that the emissions scandal had a major impact on sales, saying, “Volkswagen buyers are not being swayed by sensationalism.”

Local customers have a few new models to look forward to over the coming 12 months, with the 40 Year Edition Golf GTI super hatch arriving later this month, along with the 206kW petrol version of the latest Passat. The all-new V6 Amarok will also arrive soon.