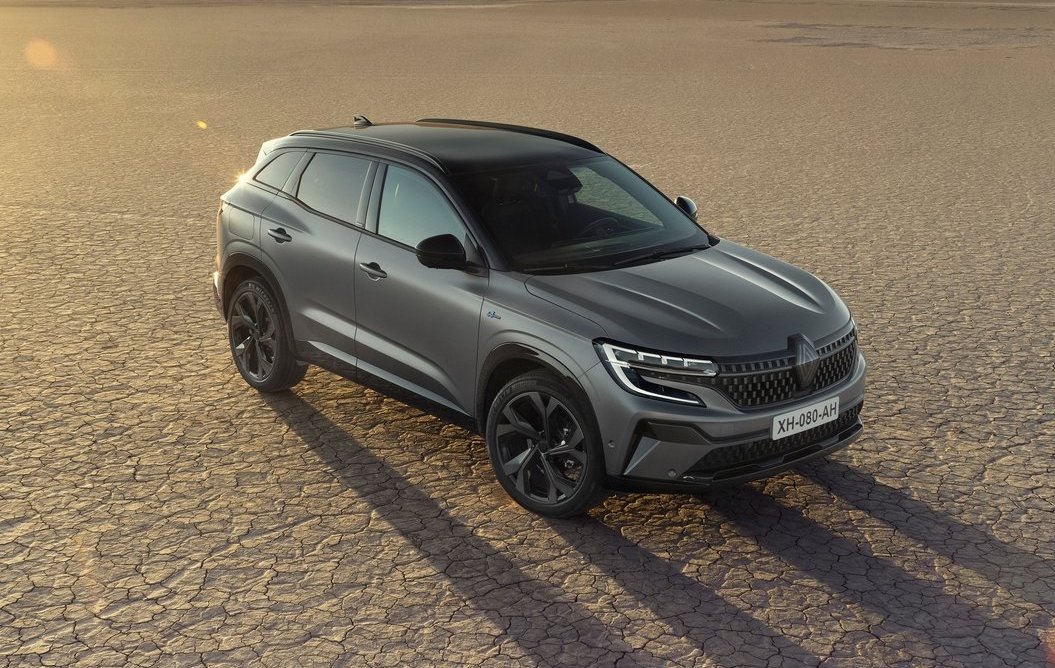 Renault has taken the wraps off its all-new electrified Austral SUV. Although, we are yet to know if we’ll see the Kadjar replacement here in Australia in the near future. 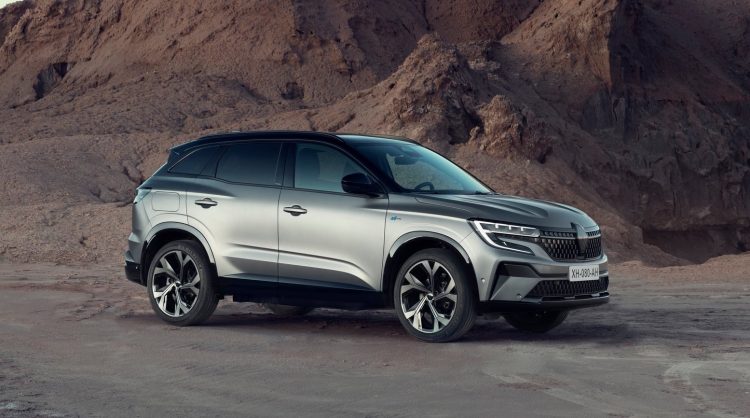 The Austral rides on the CMF-CD platform shared with the all-new Nissan Qashqai, in what can be described as a compact-to-midsize SUV package, sitting above the Arkana and below the Koleos.

The Austral measures in at 4510mm long, and shares the same 1830mm width and 2670mm wheelbase as the Qashqai, which is slightly larger than the outgoing Kadjar while accommodating new hybrid tech under the skin.

Power is supplied by a choice of two mild-hybrid petrol units and an E-Tech hybrid flagship, with the entry-level variant receiving a 1.2-litre, three-cylinder turbocharged petrol engine producing 96kW. It’s paired with a 48-volt mild-hybrid system. 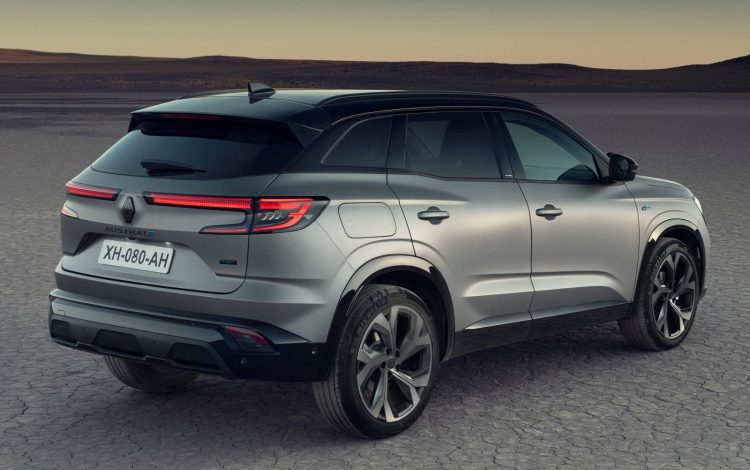 Mid-spec Australs receive a more powerful 1.3-litre turbocharged four-pot producing between 103kW and 118kW, the latter of which receives a CVT auto.

The flagship Austral is powered by a 1.2-litre three-cylinder petrol and dual-electric motor producing anywhere between 118kW to 146kW – depending on the variant, with power supplied by a 1.7kWh battery.

The petrol unit acts as an onboard generator for the electric system, which Renault says offers fuel economy of 4.6L/100km on the combined cycle, while the entire Austral range features a regenerative braking system.

Inside, the new platform’s sliding second row expands legroom to 27.4cm and boot capacity from 500 to 575 litres, while offering 35 litres of storage space inside the cabin itself. 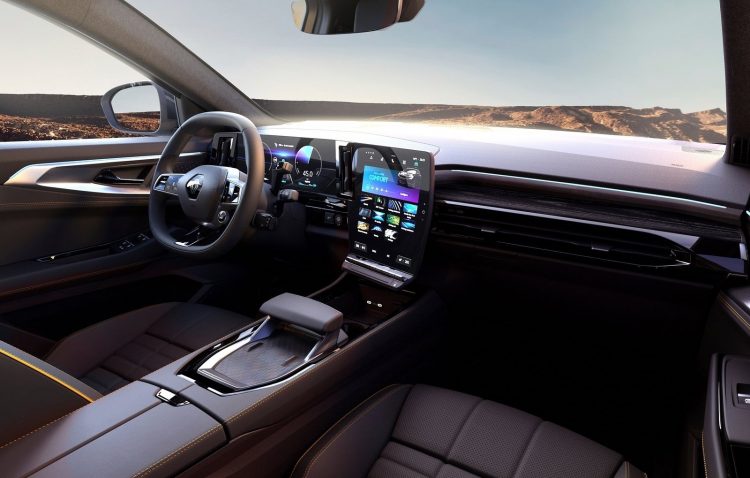 The interior is sleek, headlined by a 12.3-inch digital driver’s display, 9.3-inch heads-up display, and a vertical 12-inch infotainment system.

Features for the Austral lineup include a set of heated, massaging front seats, ambient interior lighting, head-up display, and timber, leather and Alcantara highlights throughout the interior.

The company is yet to confirm whether or not Australia will see deliveries of the Austral after it makes its way to European streets by the end of the year.