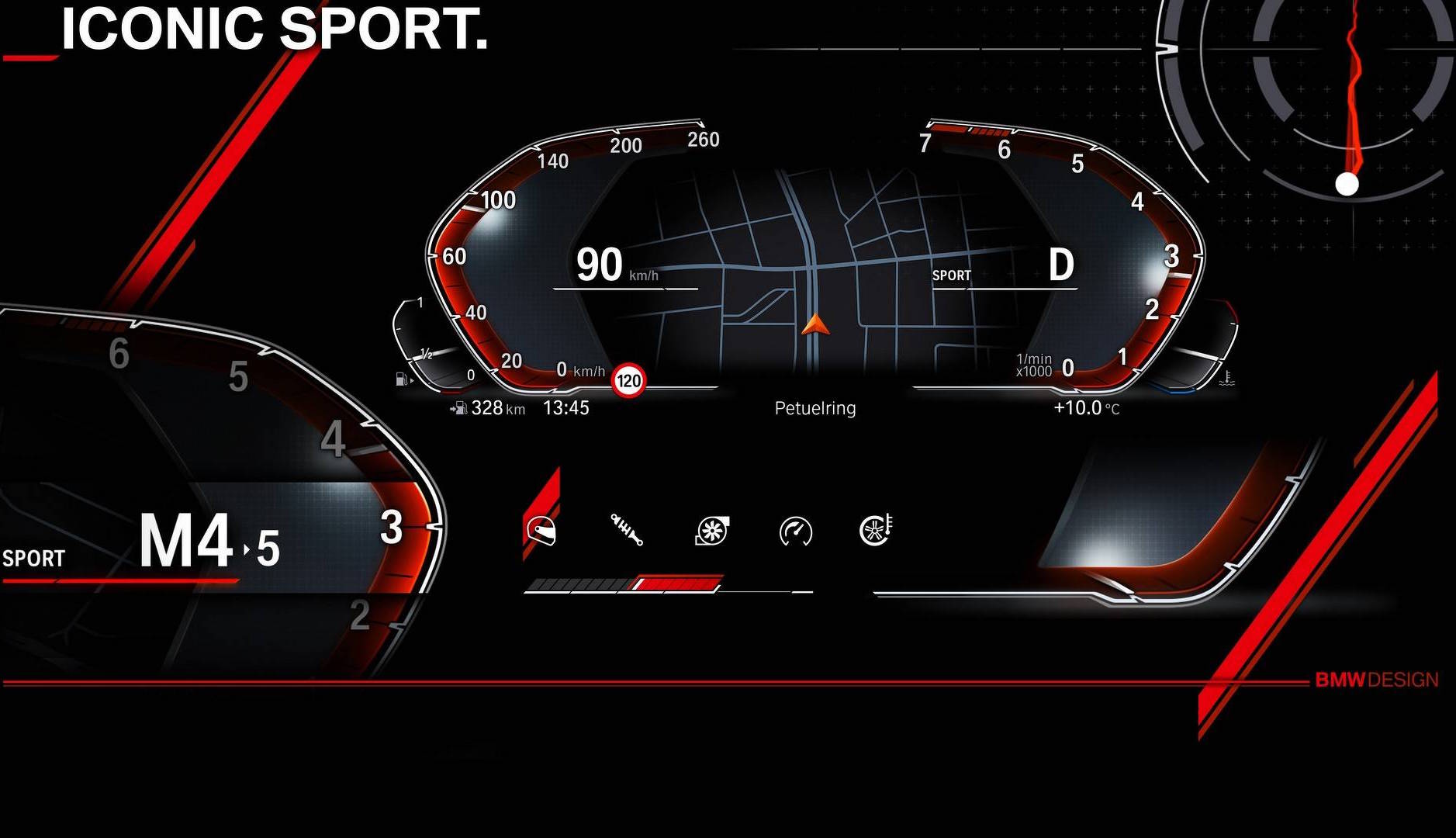 BMW is planning a new all-digital instrument cluster and has sent out a preview of what it will look like. The company has been using a traditional twin-dial layout for decades, and even the latest clusters that are digital are designed to mimic the classic design. 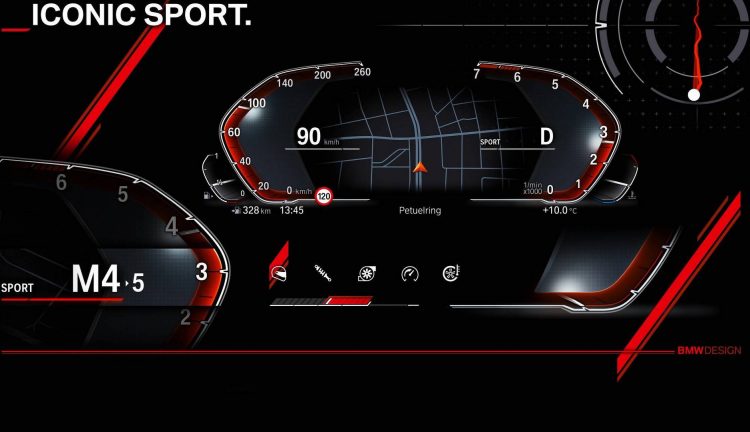 This will probably come as good news for all non-BMW fans, but some of the traditionalists will probably be a little upset that their familiar system is leaving. Revealed at Digital Day 2018 event, BMW is showcasing the new-look design with highly configurable layouts.

There are multiple layout options, at least on this prototype version, with the usual drive modes (Eco Pro, Sport etc.) further customising the screen. It still adopts a twin-dial display like today, only the digital gauges are not round but instead take on the shape of the kidney grilles that front BMW vehicles.

In the middle, users can display a portion of map from the sat-nav system, and then down below there are various options to display things such as the drive modes, engine status, live economy, or general trip information like today’s setup. 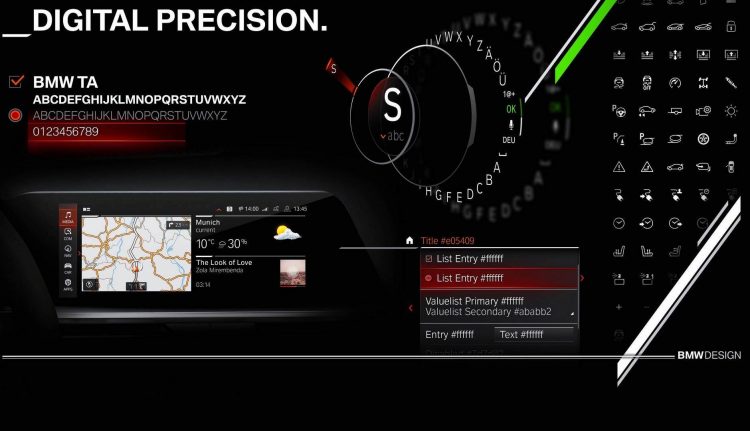 BMW is calling it the BMW Operation System 7.0, and also includes a new iDrive system. Users will have the choice of operating the system via either the iDrive hand controller on the console, or touch-screen control, voice control, or a new gesture control system. It, too, has different screen layout options to play around with.

As a further step, BMW is working on developing systems to utilise the potential of the future 5G mobile connection. The company says it is aiming to introduce 5G as soon as it becomes commercially available for production cars. Firstly though the new operating system is expected to debut in the next year or so, potentially debuting in the upcoming X7 flagship SUV.