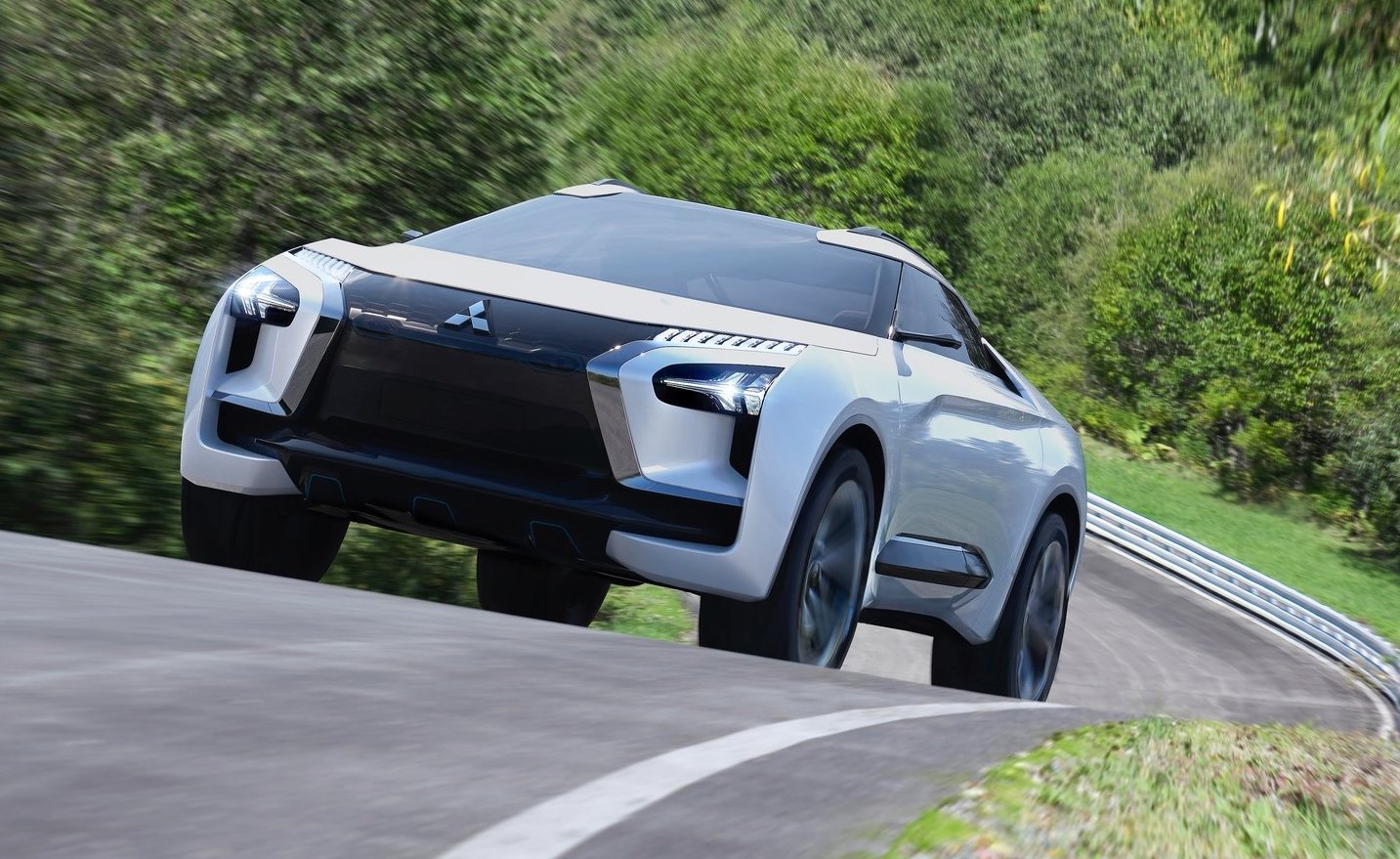 It doesn’t look like we’ll be welcoming a new Mitsubishi Lancer Evolution XI (11) any time soon, as the company focuses on its electrification rollout. It aims to offer an EV for all model lines by 2030. 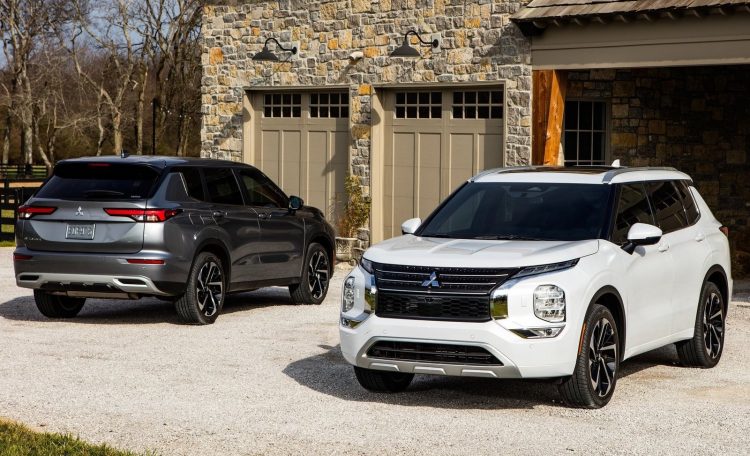 The Japanese company, which is now part of the Renault-Nissan Alliance, outlined some of its future plans in its annual shareholders meeting last week, confirming it is working towards offering an electric option for all model lines by 2030. Mitsubishi said:

“We will also aggressively launch electric vehicles in countries and regions where infrastructure is in place and regulations are being tightened. At the same time, for countries and regions where infrastructure facilities and environmental regulations will be developed in the future, we plan to launch plug-in hybrid vehicles and BEVs ahead of others to strengthen our competitiveness through product development that meets local requirements.”

As such, Mitsubishi Australia is launching a plug-in hybrid version of the latest Eclipse Cross in the second half of this year. It features a 2.4-litre petrol paired with a 60kW electric motor for the front axle, and a 70kW electric motor for the rear, receiving power from a 13.8kWh battery. The company will also launch the new Outlander PHEV later in 2021, based on the new-look model (above). In the company statement, Mitsubishi said:

“In Australia, sales have been strong due in part to the impact of foreign exchange rates. In these regions, we aim to increase sales volume by launching the new Outlander and Eclipse Cross PHEV models, which have been highly acclaimed since their launch. In this way, we will steadily implement measures that need to be taken in countries where the environment remains severe and seize opportunities in countries where opportunities are expected.” 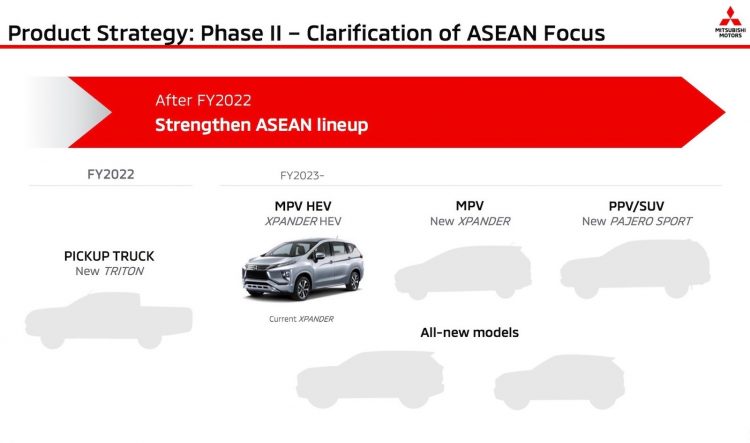 As previously confirmed, the company reiterates that it will be launching the next-generation Triton during the upcoming 2022 financial year, as well as “entirely new” products and upgrades to some of the existing models.

We heard a couple of months ago Mitsubishi is reviving its iconic Ralliart sub-brand. In the shareholders meeting last week, company president, Takao Kato, said the sub-brand will offer “genuine accessories for a wide range” of models, and the company is considering re-entering “rally” races, possibly WRC. 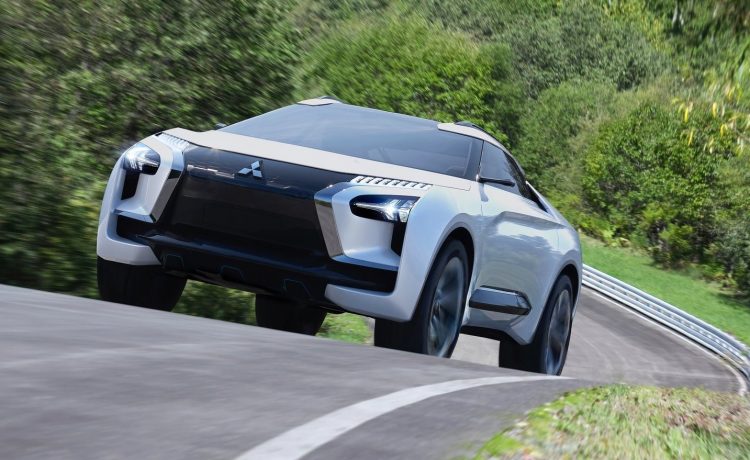 So, what about the Evolution 11, or XI? It’s been around five years since we said goodbye to the Lancer Evolution X, and at the moment the company does not currently offer a performance model in global markets. However, a new Evolution could come in the future, potentially based on a shared platform with the upcoming Renault Megane RS.

Given the demand for SUVs and crossovers, there’s also the chance the next Evo might not take a traditional small sedan layout. The company revealed the e-Evolution concept in 2017 (above), which is a sporty crossover. Either way, it’s likely the future performance model will feature electrification technology. Although, such a model is not currently on the agenda. According to a report by Japanese publication, Response, Kato responded to shareholder questions regarding the revival of the Evolution, saying (in translation):

“Electrification costs a lot of development costs, and the company is still not strong enough. We had a big deficit in the previous fiscal year, so we first revived the company and then put out the cars that fans are waiting for.”