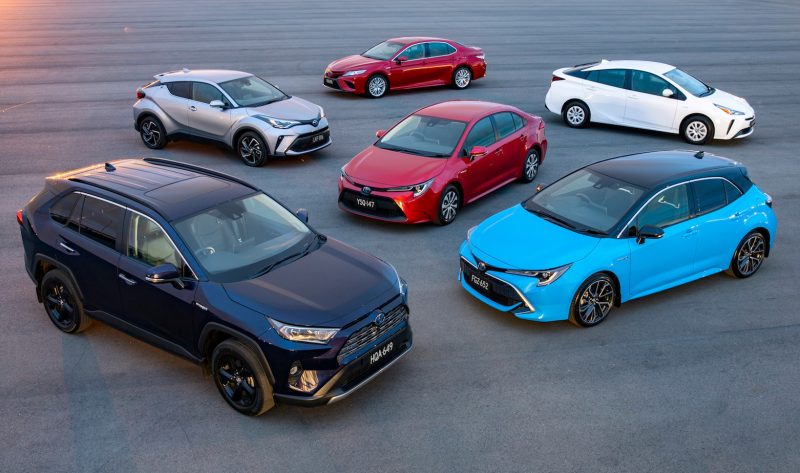 Toyota Australia will be introducing some price increases across most of its range from July 1, dealership documents have confirmed, with some models jumping by over $1000. 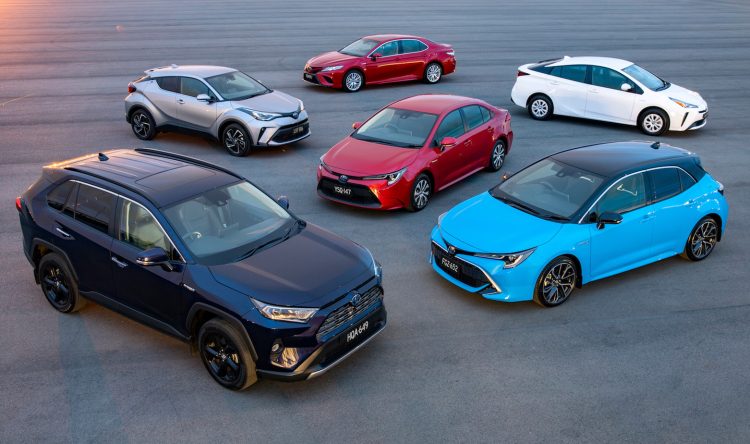 According to a dealer bulletin sent out this week, witnessed by PerformanceDrive, various models will receive a price hike of between 1-4 per cent (see table below). This is part of a General Price Increase, which is pretty normal, but it’s also understood to be due to recent changes in exchange rates on Japanese-made vehicles.

In the list of vehicle models impacted we notice all are produced in Japan, although, not all Japanese-made models seem to be impacted. For example, the 70 Series LandCruiser isn’t affected but the 200 Series is. The outgoing Yaris and current Prado, which are made in Japan, aren’t affected either.

The Thai-built HiLux isn’t impacted, although the brand new model unveiled a couple of weeks ago is scheduled to go on sale in Australia in August. We suspect there will be some prices changes, likely increases, for some variants.

According to the bulletin the price changes are effective from July 1. Existing orders placed before this date will be covered by price protection so long as delivery is made by October 31, unless delays are caused on Toyota Australia’s part.