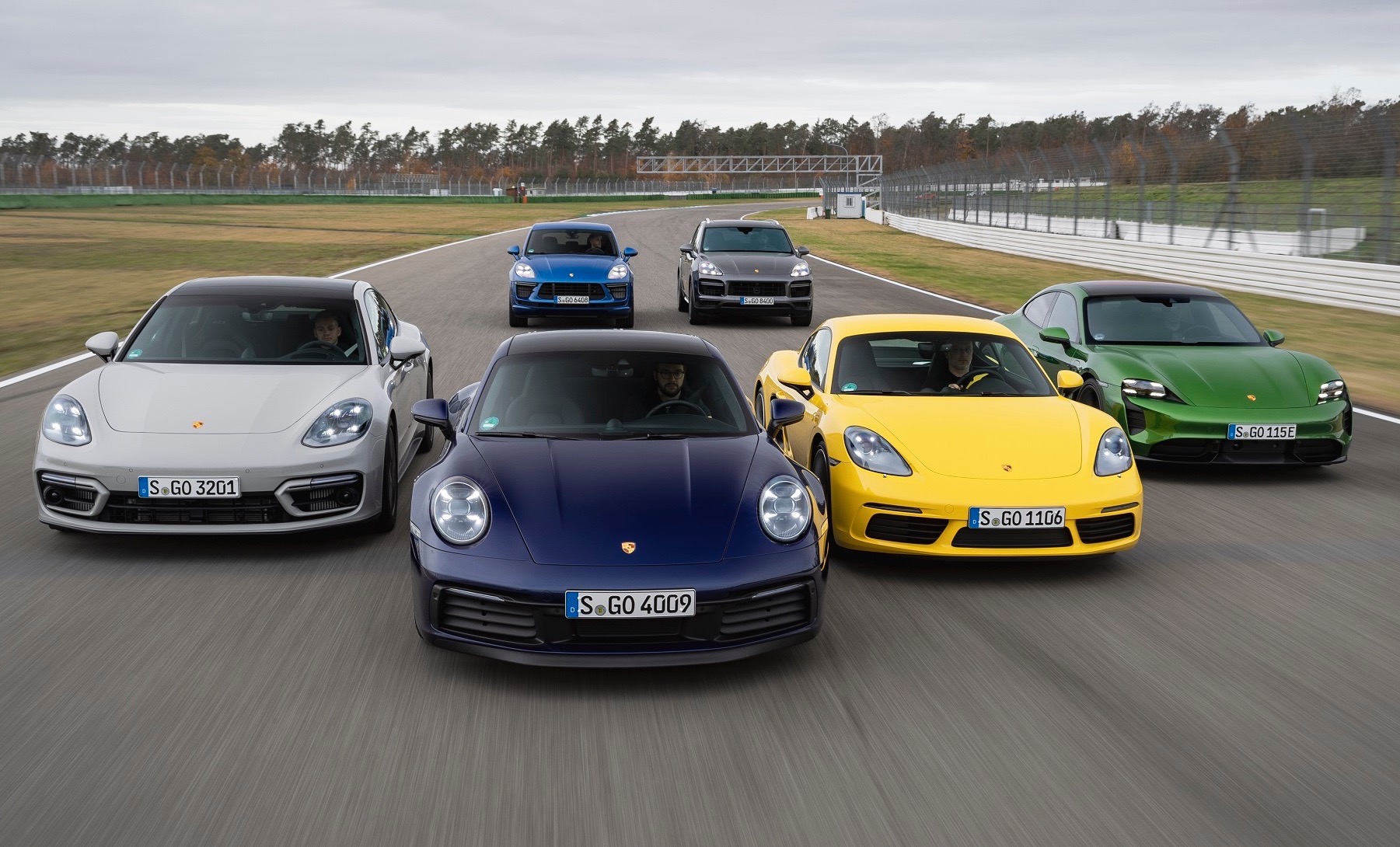 Global Porsche new vehicle sales were down just 3.0 per in 2020 compared with 2019, despite a hectic year battle through the worldwide coronavirus pandemic. 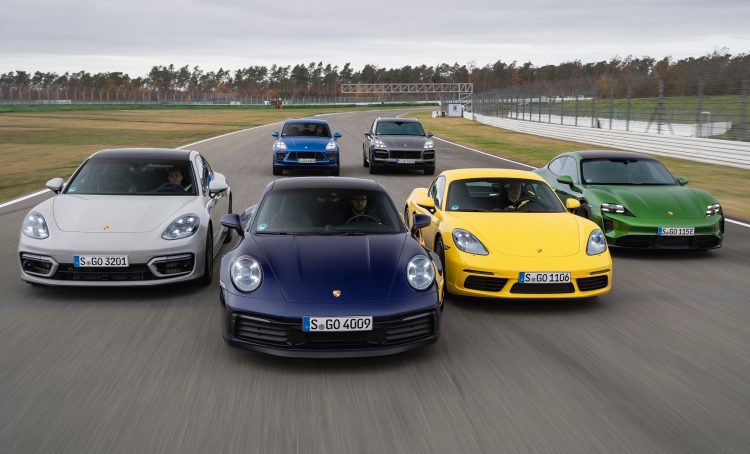 Out of those units, 20,015 were of the all-new Taycan fully electric sedan. This model had to endure a six-week production stop due to the pandemic just as new orders were building up, too. However, its most popular model was the Cayenne, contributing 92,860 sales. That means it overtook the Macan as the most popular new Porsche.

Figures for the Macan haven’t been mentioned, but Porsche says the 718 Boxster and Cayman did well, with 21,784 sales, while the iconic 911 returned 34,328 sales. Speaking about the results, Detlev von Platen, member of the board at Porsche AG, said:

“The corona crisis posed a great challenge from spring 2020 onwards. Nevertheless, we were able to keep deliveries comparatively stable for the year as a whole. Our fresh, attractive product range, the successful start of the Taycan as the first all-electric Porsche and the charisma of our brand – all this contributed to this positive result despite the difficult times.”