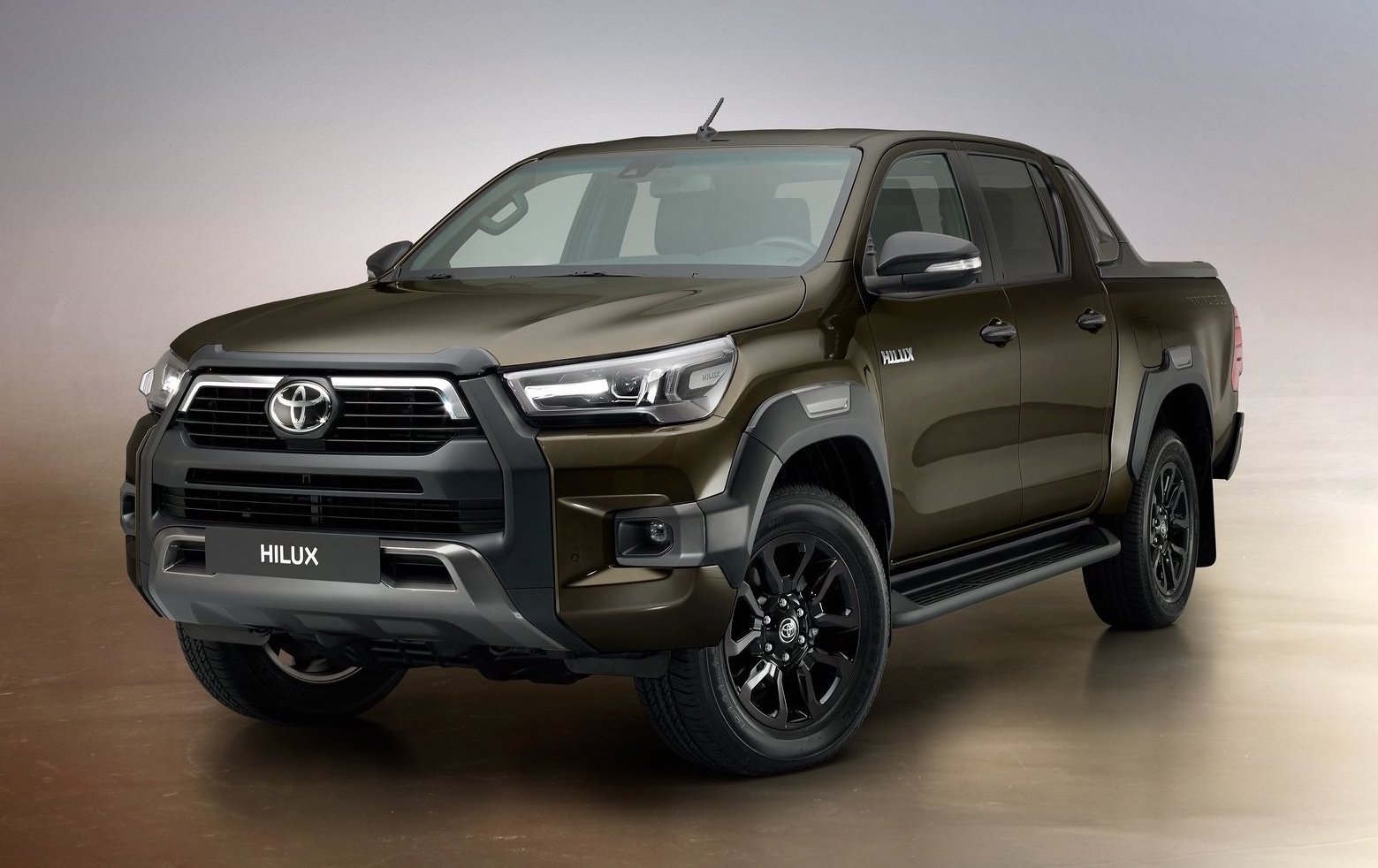 The new 2021 Toyota HiLux has just been revealed ahead of its local arrival penned in for August. It, as anticipated, brings more power and torque for the popular 2.8 turbo-diesel, while introducing a freshened up design and updated hardware. The 2021 HiLux debuts a fresh body design, falling in line with Toyota’s latest styling theme. The edges are sharper with more defined body lines and an even greater level of robust attitude. A new hexagonal grille dominates the front end, supported by updated headlights, while the rear adds new-look taillights and a revised bumper bar.

Perhaps the biggest news is confirmation of a vastly updated 2.8-litre turbo-diesel four-cylinder engine. Instead of producing 130kW and 450Nm in outgoing form, the updated unit, as expected, develops a more substantial 150kW and 500Nm. Toyota says this is thanks to “multiple new components and enhanced cooling”. The existing 2.4-litre turbo-diesel and 2.7-litre petrol units carry over from before. Toyota Australia confirms a similar variant lineup for the 2021 model, spanning from the SR, SR5, Rogue, and Rugged X. Some international press photos show a variant called ‘Invincible’ (pictured above, in a unique dark green), which could be similar to the Rugged X offered in Australia. Images of the Rugged X, specifically, haven’t been released as yet.

The towing capacity for the automatic 4×4 variants, including a new dual-cab-chassis Workmate and SR5, has been uprated to the maximum 3500kg capacity, matching the existing manual versions. Over in the 4×2 models, diesel auto versions are now rated at 2800kg (up 300kg). For the interior, all models now come with an 8.0-inch touch-screen media interface with Android Auto and Apple CarPlay connectivity. SR models and above gain sat-nav and digital radio as standard. Behind the steering wheel is a 4.2-inch digital display and digital speedo, while some cabin elements showcase a revised design. Speaking about the new model, Toyota Australia vice president of sales and marketing, Sean Hanley, said:

“More than ever, Australia’s favourite ute will inspire go-anywhere confidence for customers who rely on it as a load-carrying and trailer-towing workhorse for doing their jobs. Equally, the latest changes will advance HiLux’s credentials among customers who demand the handling, ride comfort and convenience of an SUV.” In other areas, Toyota has also made some changes to the suspension, with updated damper tuning, new bushings, and an improved leaf spring design. Toyota says the changes were made to increase comfort and ride quality, especially over rough terrain and with light loads.

The 2021 Toyota HiLux is scheduled to go on sale in Australia “from late August”, the local arm says, with further specs and prices to be announced closer to launch. A similar update is also being applied to the Fortuner, while the updated 2.8 engine is expected to surface in the Prado soon. It’s also rumoured to feature as a base engine in the upcoming 300 Series LandCruiser.