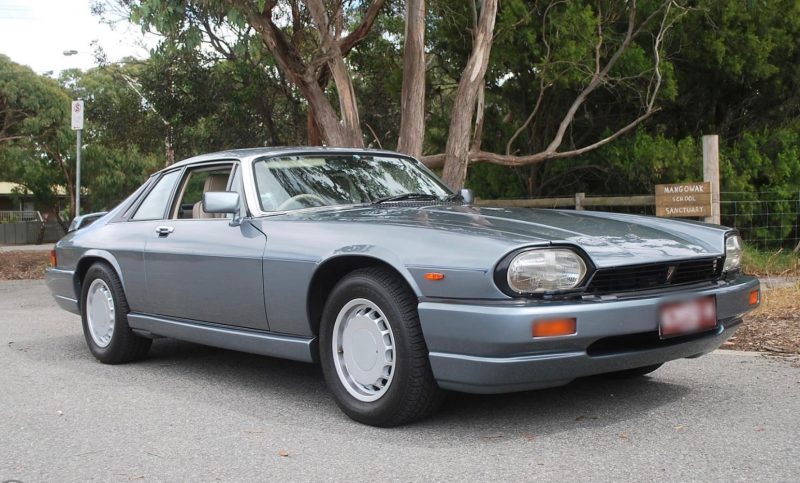 A genuine 1988 Jaguar XJR-S TWR has popped up for sale in Victoria, Australia. It’s one of just 100 examples ever made. 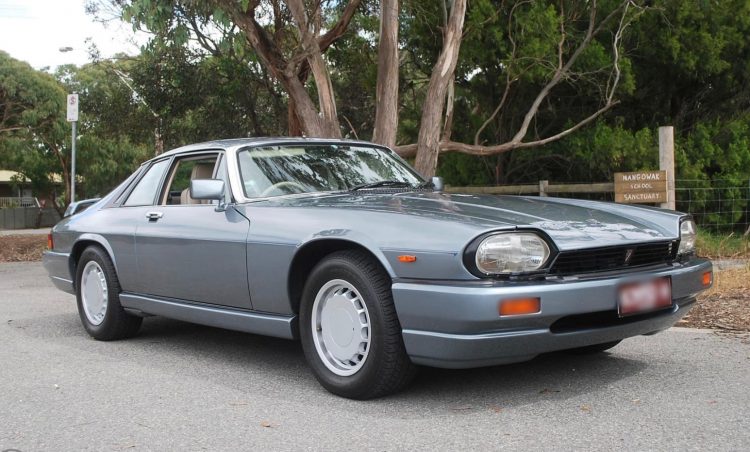 The Jaguar XJ V12 is already a very iconic car. But in the late 1980s Jaguar formed a new motorsport division, owned in part by Jaguar and Tom Walkinshaw Racing. It was set up to develop special high-performance versions of Jaguar road cars.

Built between 1988-1993, the XJR-S TWR was first launched as a special ‘Celebration Le Mans’ edition following Jaguar’s victory during the 1988 Le Mans 24 hours event. Just 100 examples of these were made, and sold exclusively in the UK. This example up for sale is apparently number 13 of those 100. 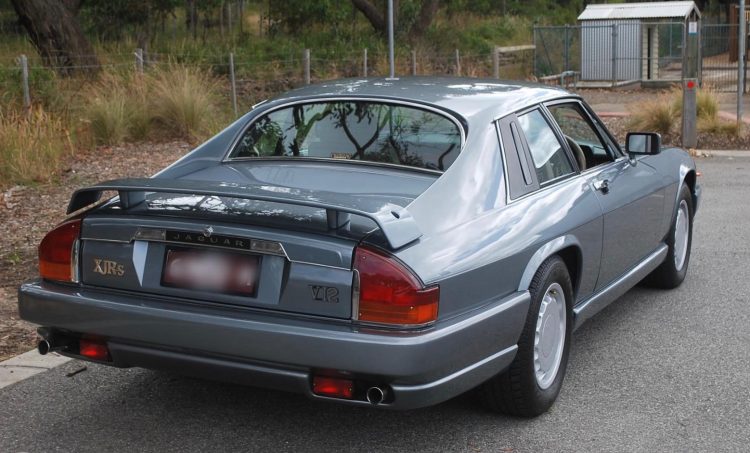 Following the special edition, the XJR-S TWR version continued on and was sold in various global markets. JaguarSport re-engineered the XJ underpinnings, adding revised springs and Bilstein dampers, a bespoke aero package with skirting and a rear spoiler (all aimed at improving aerodynamics), as well as a set of awesome 1980s aero-syle 16-inch Speedline wheels.

The XJR-S TWR wasn’t just about a bodykit and sports suspension, the engine also received extensive modification. In its first couple of years of production the car was equipped with a 5.3-litre naturally aspirated V12, producing 237kW. From later in 1989 the engine was swapped for a 6.0-litre version developing 245kW. 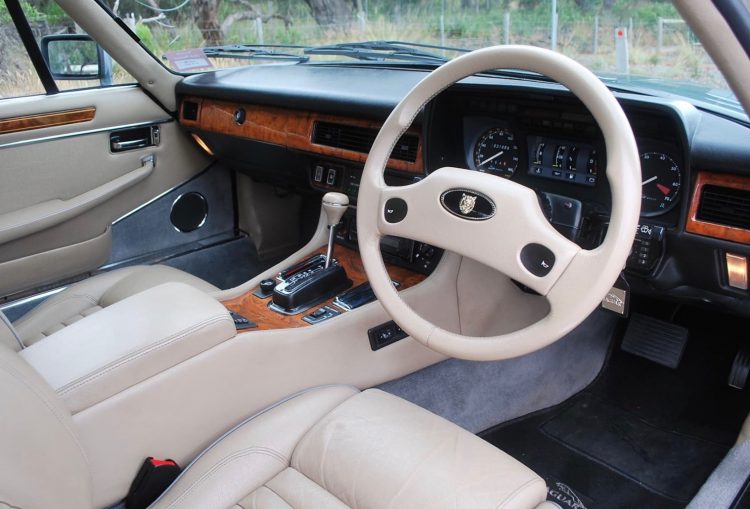 This example features the original 5.3 unit, which has been well looked after. Instead of featuring the standard three-speed auto the owner has since had the gearbox upgraded to a four-speed unit. It’s also had upgrades to the electronics and fuel system, and a carbon fibre intake fitted. Needless to say, it should offer a serenely smooth yet sonorous drive experience.

It’s understood just 326 examples of the XJR-S TWR were build between 1988-89 with the original 5.3-litre engine. From the second half of 1989 the car switched to the 6.0L, with a total of 837 TWRs made over the entire period, including 50 convertibles. With this being one of the 100, it’s an ultra-rare machine. Check out the carsales ad for more details. The asking price is AU$79,900.

Jaguar has taken the wraps off an eye-wateringly beautiful one-off creation from its restoration skunkworks, showcasing a 1965 Series 1...