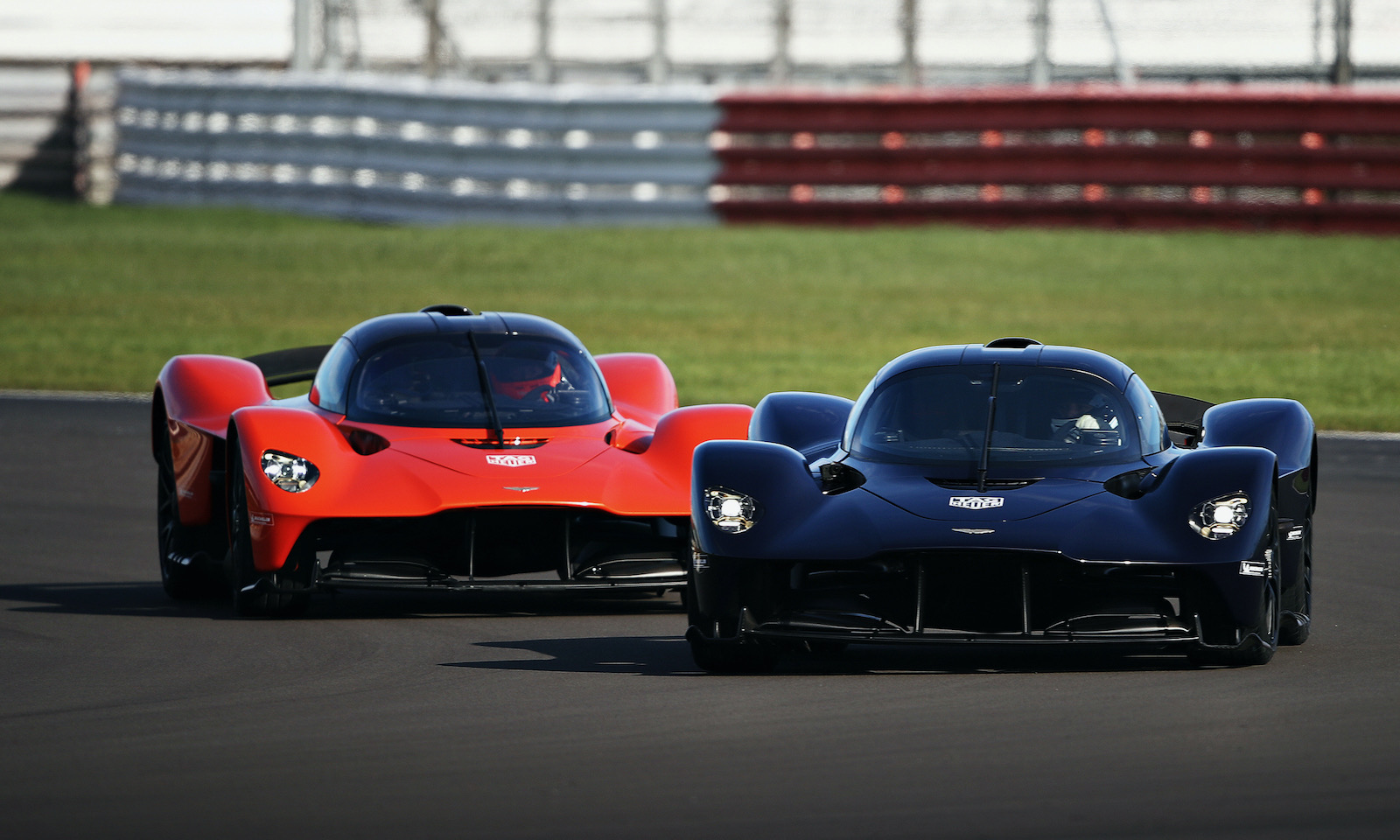 Aston Martin has confirmed that, finally, it will get to show off its epic new Valkyrie hypercar in motion at the Goodwood Festival of Speed this year, following a cancellation of last year’s event due to coronavirus. 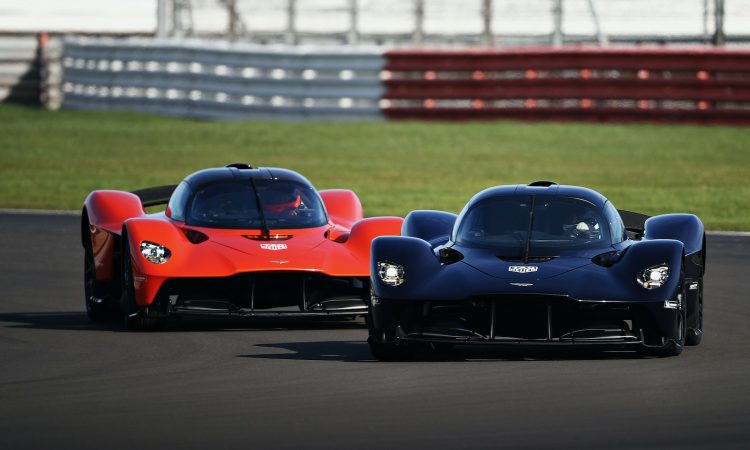 This will be the first time fans will get a chance to see the V12 marvel sprinting up the famous hill climb course, at the Goodwood estate. It will be driven by Aston Martin Cognizant Formula One driver, Lance Stroll. Needless to say, it should be a stunning showcase to see and hear. 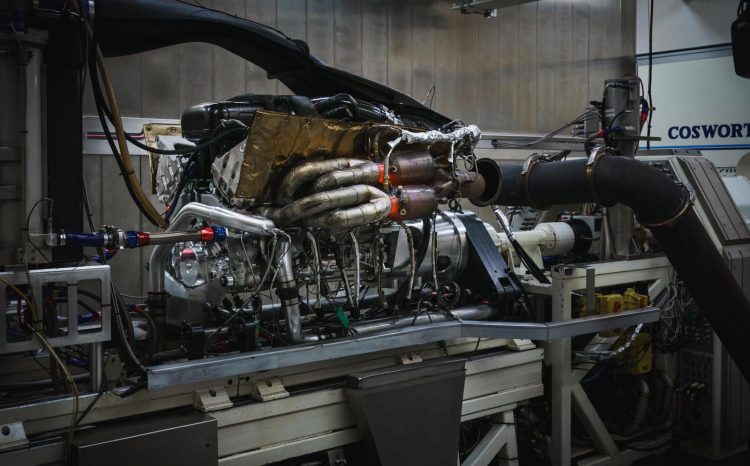 Peak power isn’t available until a glass-shattering 10,500rpm, with a redline of 11,000rpm. Acceleration from 0-60mph (97km/h) is claimed in just 2.5 seconds, with a top speed of around 400km/h. Despite featuring a big V12 engine and electric motor system, the overall weight is just 1011kg.

Fans will get a chance to see this beast on the Saturday portion of the event, during the Supercar exhibit. Aston Martin will also be showcasing its new Vantage F1 Edition, and the DB11, DBS, and DBX during the famous event. As a final cherry on the top, the AMR21 Formula 1 car will also be on attendance. It’ll be the only F1 car at the event. It all runs from July 8-11.