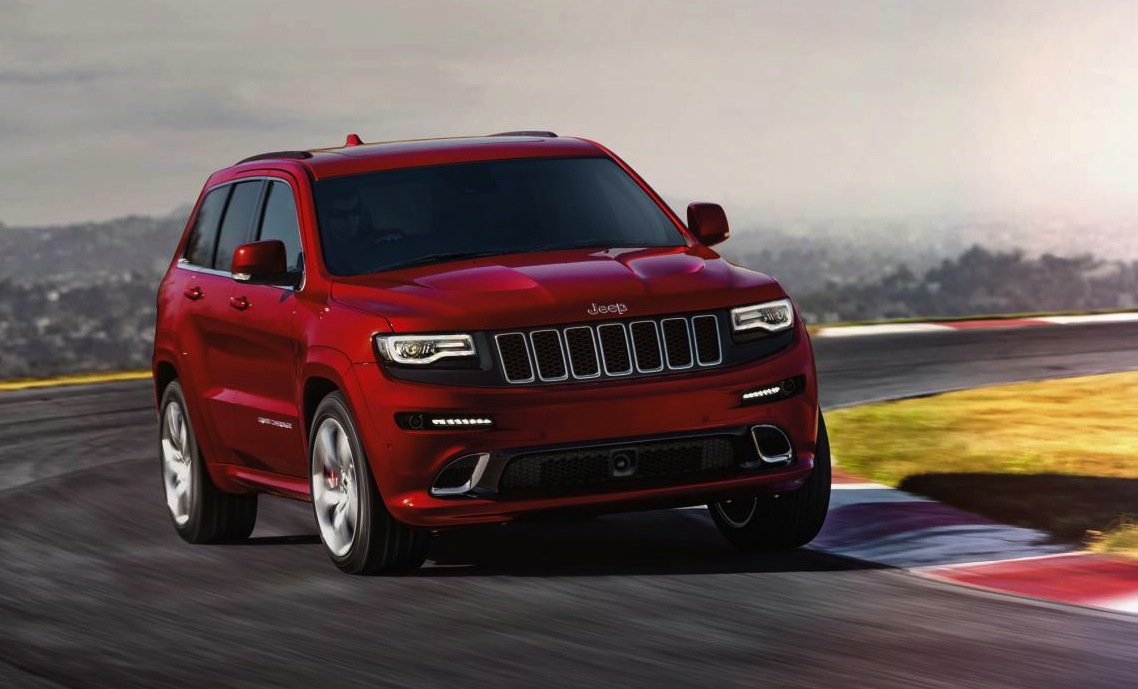 The future of the mighty Jeep Grand Cherokee SRT looked bleak earlier this year, as Chrysler said it would only give Dodge vehicles the SRT name in the future. However, we now hear the high-performance Chrysler 300 SRT8 and Grand Cherokee SRT may simply get a name change to Trackhawk. 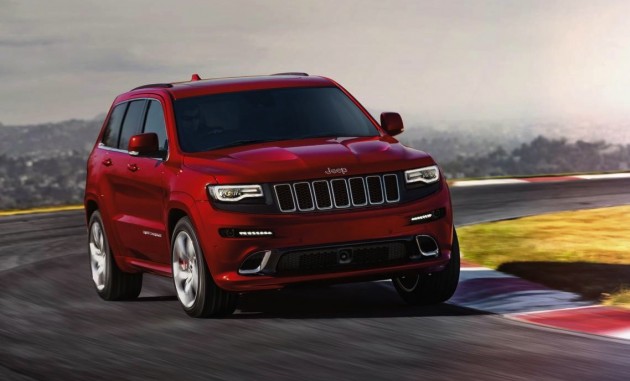 Falling along the same naming personality as the current Trailhawk editions of all Jeep models, Trackhawk is said to be the new designation for all future high-performance models, especially those that use the company’s monstrous 6.4-litre HEMI V8.

It’s understood the Grand Cherokee SRT and 300 SRT will live on for at least another year wearing the SRT name, especially in right-hand drive markets such as Australia. Chrysler has been seen testing various prototype versions of the 300, with reports suggesting a mild model refresh being just around the corner.

From 2016 though, the SRT name may be assigned to Dodge vehicles only, such as the Charger and Challenger muscle cars with their new Hellcat engine, as well as the Viper supercar. Though, there has been no official confirmation.

Even if the name changes take place, Trackhawk models are likely to carry across a similar performance theme as the current SRT models. However, the company’s 6.4-litre HEMI V8, at least in its current form, may soon be retired due its low efficiency and heavy consumption figures.

There is a chance Chrysler may provide a detuned version of the Hellcat V8, which comprises of a 6.2-litre supercharged V8. With a supercharger unit there is a potential to improve economy and lower emissions.

As for the facelifted 300 SRT for next year, it’s expected to come with the eight-speed automatic currently seen in the Grand Cherokee SRT. This unit should provide slightly more favourable consumption figures as well as improve performance and acceleration.

It’s unknown if Chrysler will ever adopt the insane 527kW Hellcat engine for any future 300. We can all keep our fingers crossed.