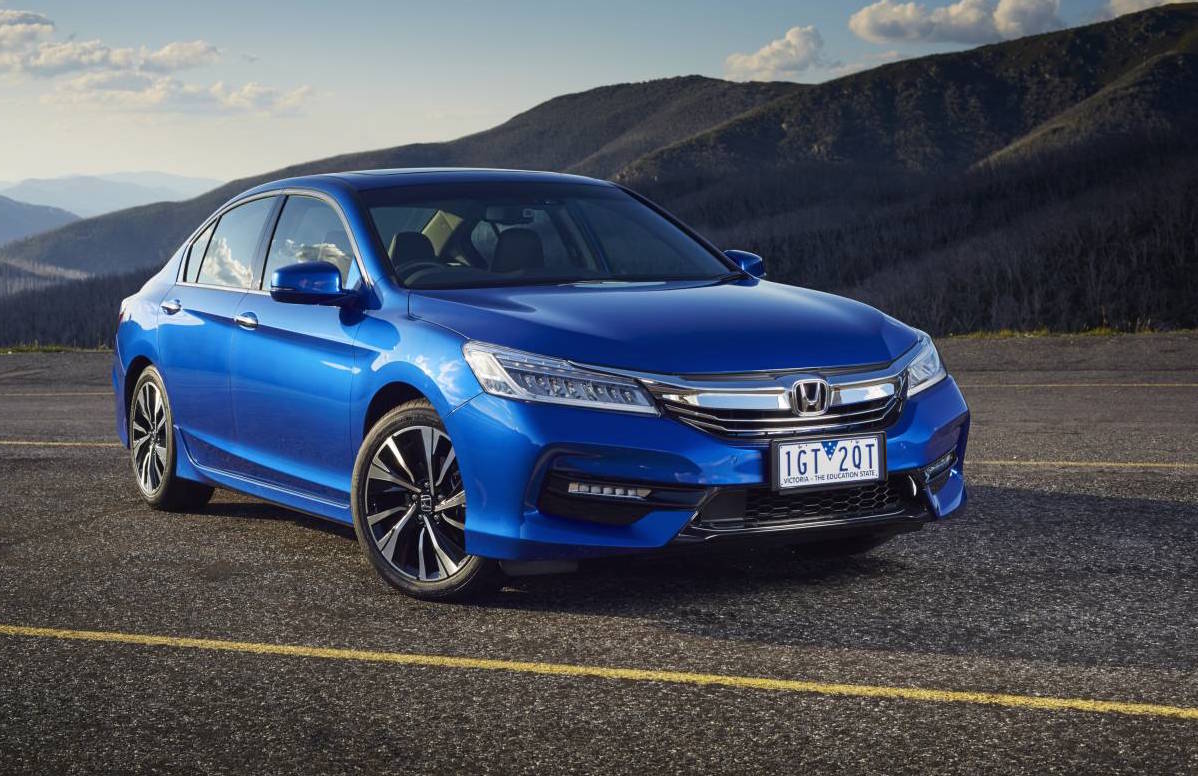 Looking to buy a mid-size premium sedan without breaking the bank? Honda Australia has just announced the 2016 update for its Accord range. It showcases a refreshed design, an additional variant, and increased technology. 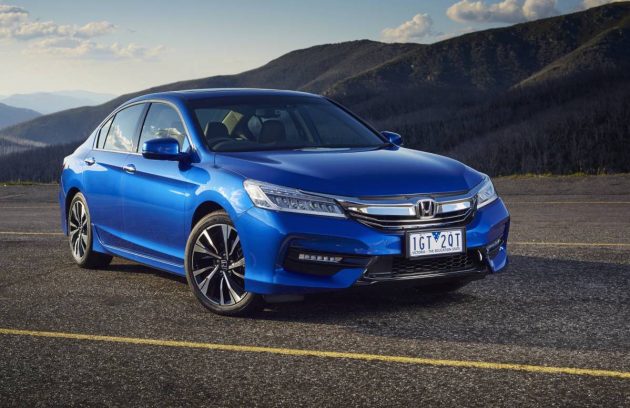 Buyers can select between three variants of the new model, with the VTi back in the range as the entry-level proposition. There’s also the VTi-L and top V6L.

Both of the entry models retain the 2.4-litre four-cylinder producing 129kW and 225Nm. Honda, for some reason, has decided not to utilise its new 1.5-litre turbo for the Accord, despite its very similar yet more economical 127kW and 220Nm outputs. Fuel consumption averages range from 8.0L/100km to 8.2L/100km in the 2.4, for the VTi and VTi-L, respectively.

For the V6L, it also retains its power unit. The 3.5-litre V6 produces 206kW and 339Nm, which actually makes the Accord one of the most powerful front-wheel drive cars on the market. Fuel economy is rated at 9.3L/100km on the combined cycle.

So, what’s new? You can spot the changes to the front end, with a more sophisticated grille and fascia area, in line with Honda’s latest ‘Solid wing face’ theme. There’s also some new wheels for the VTi-L and V6, a new rear bumper bar and headlight design, and a new paint colour on offer called Brilliant Sporty Blue.

Honda says the new model is arriving in dealerships around the country right now. Prices start from the following (excluding on-roads):