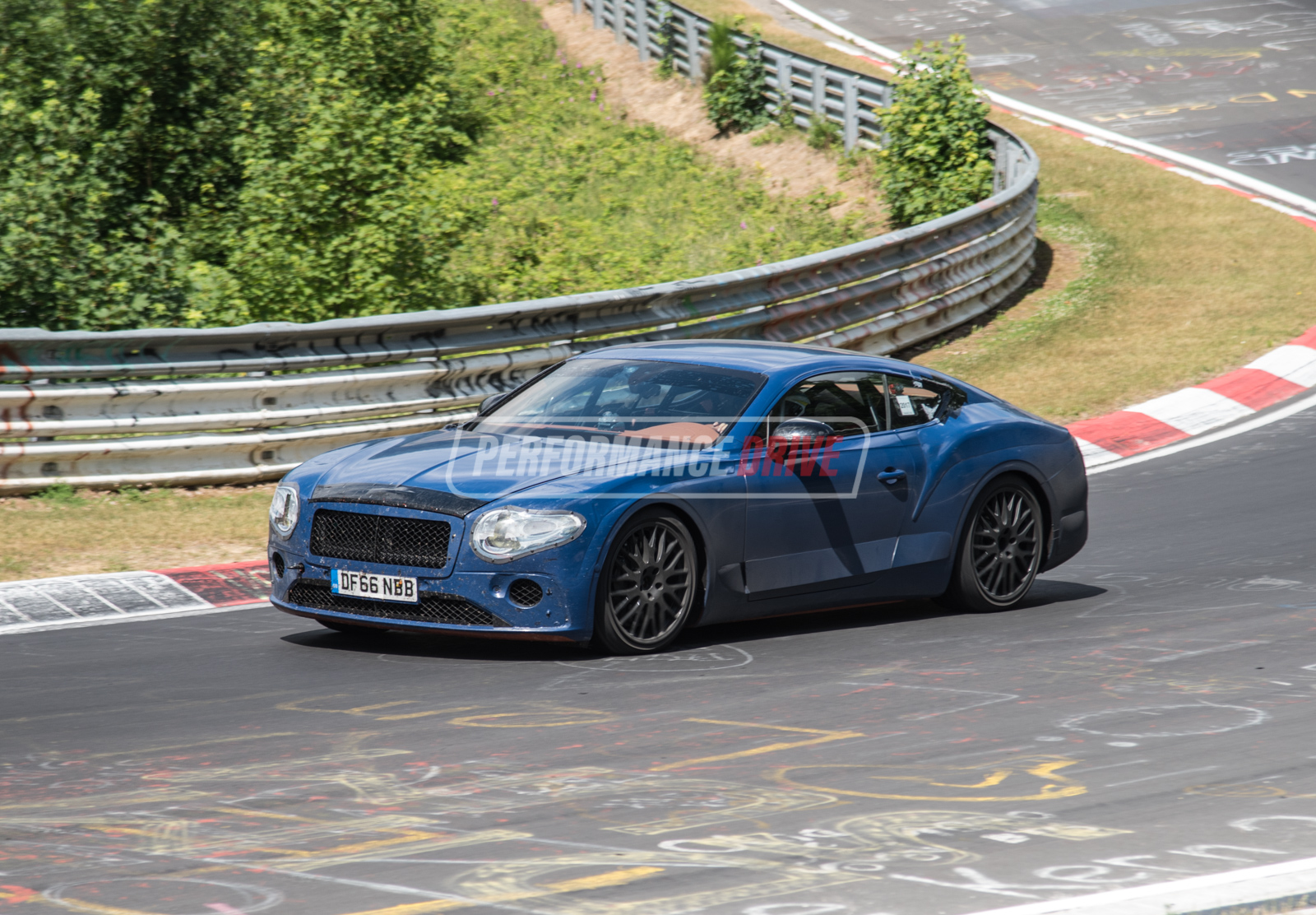 We’ve spotted Bentley testing a prototype version of the new Continental GT out on the Nurburgring in Germany, giving us all a first taste of Volkswagen Group’s new 6.0-litre W12 engine in the grand touring coupe. 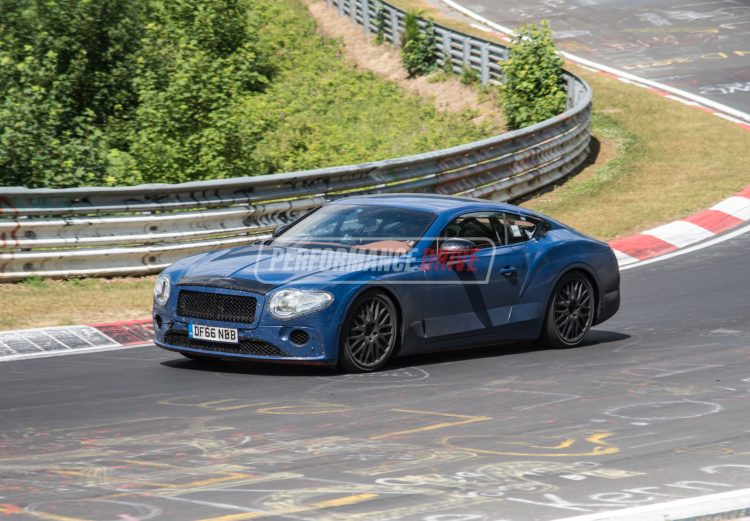 Although the outgoing Continental GT is available with a W12, it is a rather old engine. The current VW Group ‘WR12’ unit has been around since the first generation Continental GT went on sale back in 2003.

For the third-gen Continental, Bentley looks set to adopt the newer 6.0-litre W12 engine which debuted in the Bentley Bentayga SUV. A quick registration search on this prototype shows the car is indeed equipped with a 5950cc engine, compared with 5998cc of the outgoing model. The engine produces 447kW in the Bentayga but may be tuned up slightly for the GT.

Also new for the third generation is a restyled body design. The Continental GT will take on an evolutionary design step as opposed to a revolutionary one, presenting a similar overall silhouette. If we look more finely at the detail though you’ll see a lower and wider stance. The cabin glasshouse is also more elegantly presented and less bubble-like. 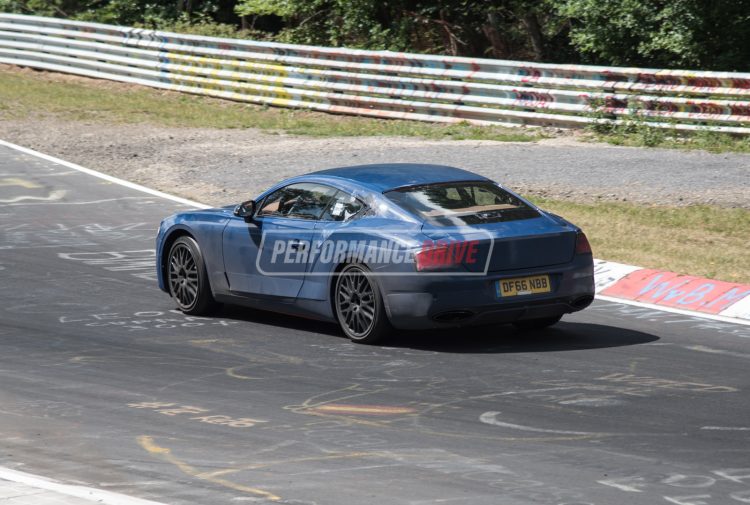 The front end looks set to take on a more modern look, borrowing from the EXP 10 Speed 6 concept car. You can see the halo-style LED headlights which are similar to what’s seen on the Bentayga, along with a lower and wider front apron with neat side intakes. It’s a bit difficult to tell from this cladded prototype but some more defined rear haunches are also on the cards we think.

Underneath it all is VW Group’s, Porsche-developed MSB platform. This platform is expected to bring in a decent drop in weight compared with the current model, helping with performance and economy. In the Panamera the MSB platform also increases the wheelbase by 30mm, and adds 5mm to the width and height for improved cabin space.

Given this prototype is only lightly disguised we’d expect a full debut by the end of the year, with Aussie sales commencing in early 2018. Click play below for a preview of its beastly sound.