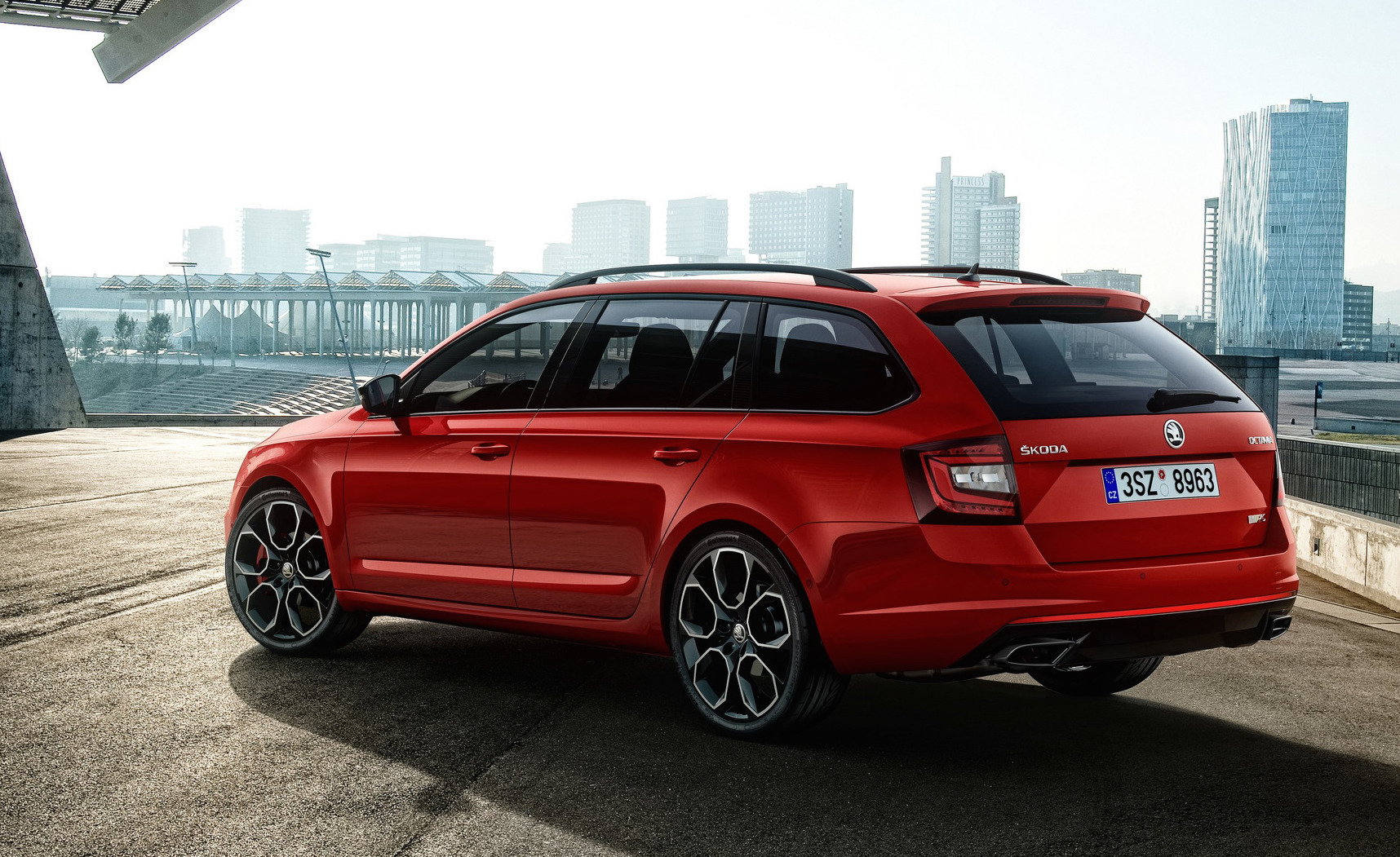 Skoda has unveiled a special higher performance edition of the new Octavia RS, called the RS 245, injecting even more power into the sports sedan and wagon. 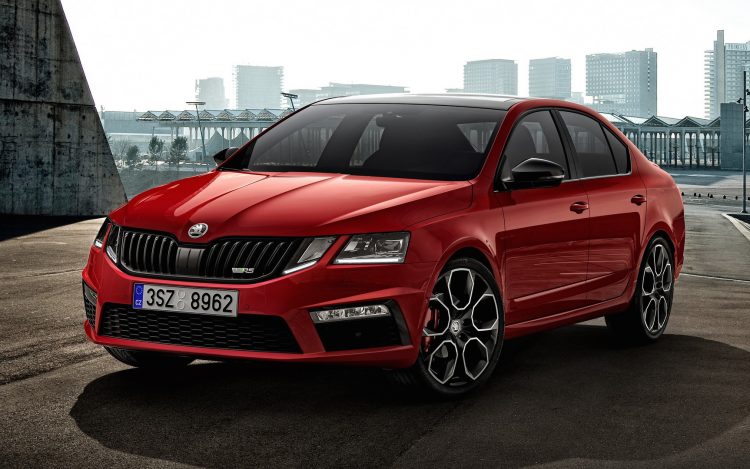 Under the bonnet is the same 2.0-litre turbo-petrol four-cylinder from the regular RS, only power is boosted up to an impressive 180kW, which is 11kW more than the standard RS. Torque is rated at 370Nm.

With this much oomph feeding through to the front wheels, 0-100km/h takes just 6.6 seconds in the sedan and 6.7 in the wagon. It does this thanks to a limited-slip differential and seven-speed dual-clutch automatic transmission, although a manual is also available.

Based on the RS, the 245 is enhanced visually to set it further apart. It features sports lowered suspension that brings the ride height down by 14mm, while the wheel arches are filled with bespoke 19-inch gloss black alloys. 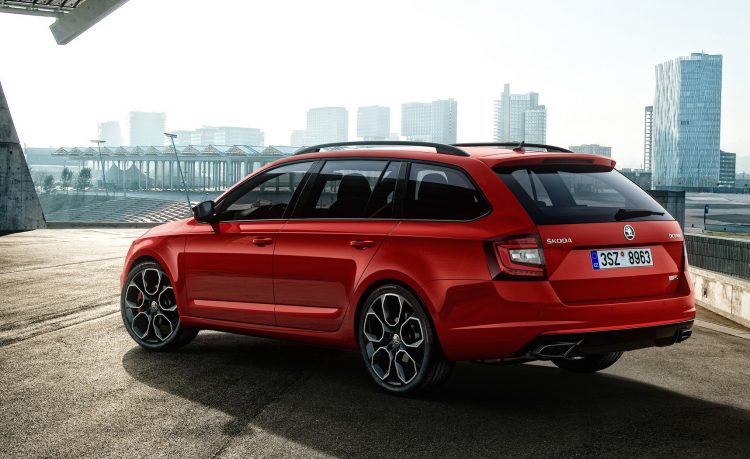 The body also comes with a black front grille for that sinister look, LED headlights with adaptive technology, and new honeycomb intakes in the the revised front bumper bar. Some trapezoid exhaust pipes poke out at the back, with a deck spoiler to complete the look.

Inside, passengers are treated to Alcantara-wrapped bucket seats, integrated headrests, a sports steering wheel with perforated leather, and RS logos for the seats and door sills. There’s also some silver contrast highlights against the mostly black theme, along with a 9.2-inch touch-screen interface.

The new version will make its public debut at the Geneva motor show in March, with sales set to begin shortly after. 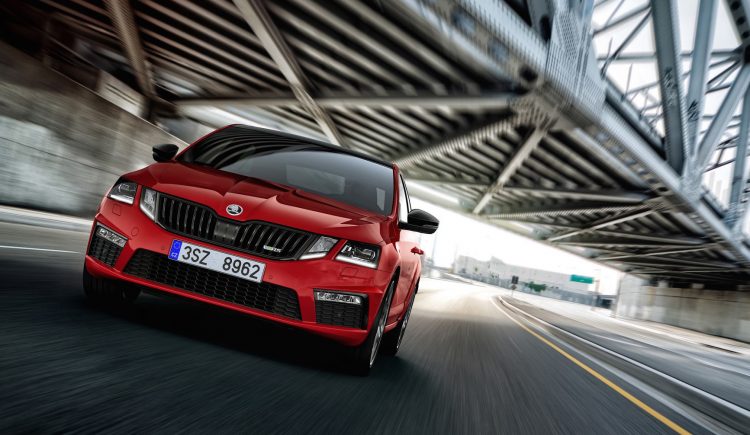