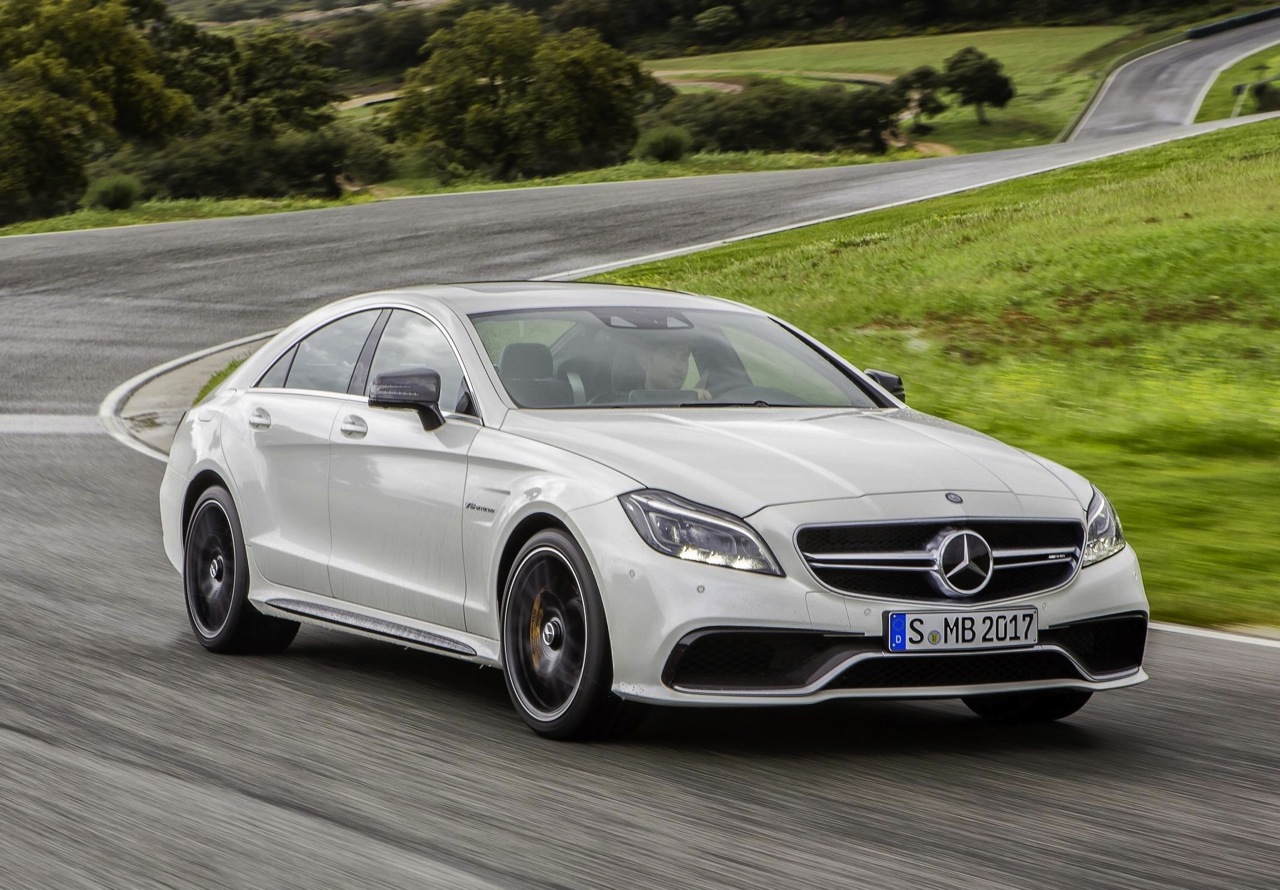 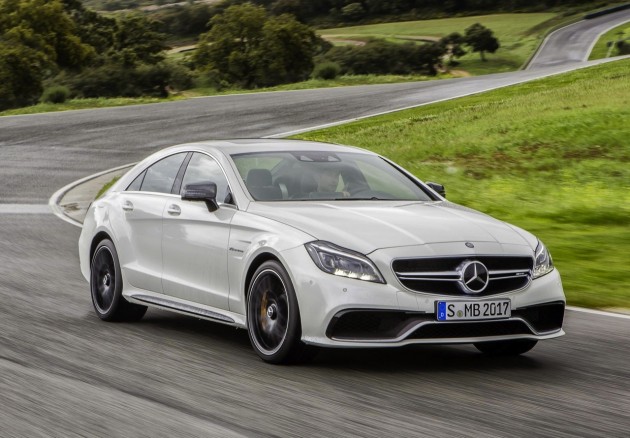 Australian market specifications are still yet to be announced, however, on an international scale the facelifted model now starts off with the CLS 220 BlueTEC. It comes with a 2.1-litre turbo-diesel producing 125kW and 400Nm.

Stepping up to the CLS 250 BlueTEC gets you 150kW and 500Nm to play with, while the range-topping diesel CLS 350 BlueTEC uses a V6 producing 190kW and 620Nm. Economy figures haven’t been mentioned except for the fact they’re all Euro 6 compliant. 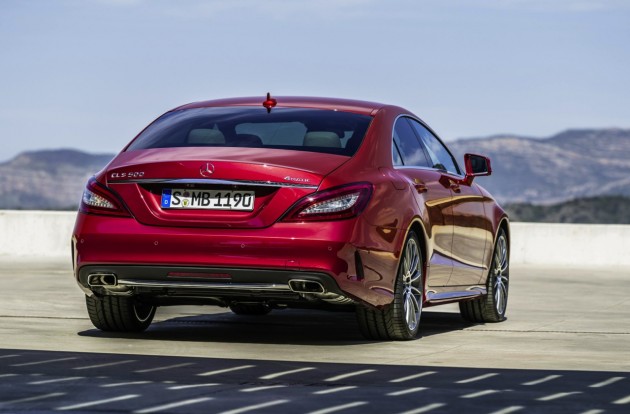 Out of these models the CLS 220, 250, and 350 diesels and the CLS 500 can be opted with Mercedes’s new 9G-Tronic nine-speed auto transmission. This is the highest amount of gears offered in any road-going Mercedes. It promises economy and performance improvements.

In terms of styling, the updated model features a big new front grille with a single tier like what is seen on the CLS-Class. There’s also facelifted set of bumper bars with larger intakes in the front and slightly darkened taillights, all finished off with some chrome accents.

Perhaps the most interesting external update is the introduction of Multibeam LED headlights. The optional setup is similar to active/adaptive headlights seen in other high-end vehicles where the beam is automatically and constantly manipulated to suit the surroundings and traffic ahead. These LEDs can be adjusted 100 time a second while on the go.