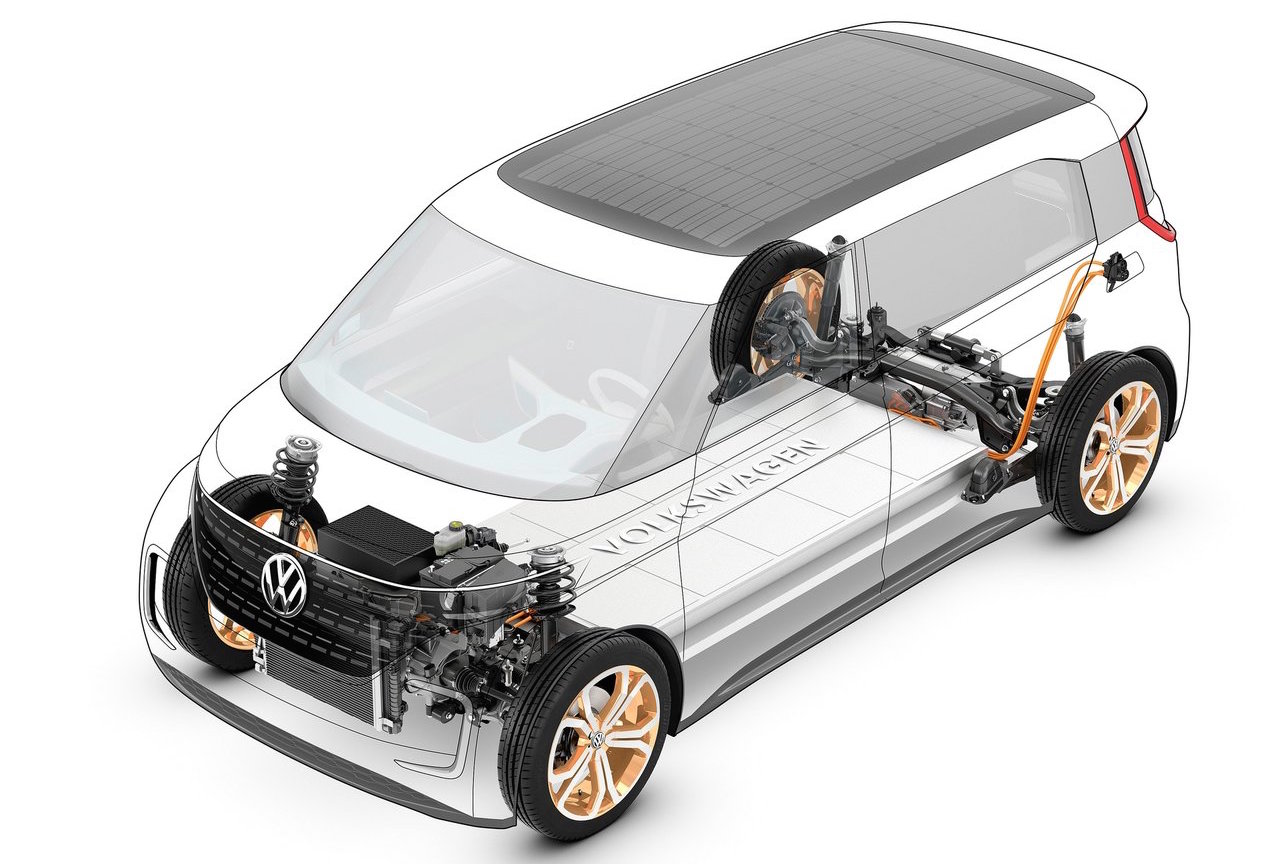 Volkswagen has announced it plans to introduce 30 new electric vehicles onto the market by 2025, as the German manufacturer unveils its long-term business strategy. 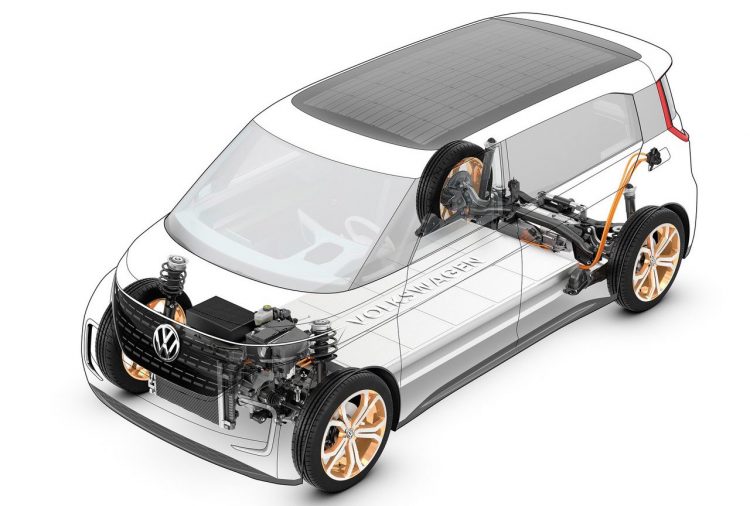 Volkswagen executives spoke overnight at a press conference in Wolfsburg, Germany, hoping to distance itself from the aftermath of the recent emissions scandal that has since cost VW more than US$18.2 billion.

Recently appointed VW CEO and former Porsche boss Matthias Muller said the company must “learn from mistakes made, rectify shortcomings and establish a corporate culture that is open, value-driven and rooted in integrity”.

Signalling a change in its core and component design ethos, Volkswagen says it hopes that EVs will make up a quarter of all its vehicle sales by 2025 through the introduction of 30 new electric vehicles. Mueller said the company the company expects to be selling about 2-3 million fully electric cars per year.

Mueller also confirmed the realignment of VW’s component business, which as it stands is spread across 67,000 employees in 26 factories worldwide. The move will, according to Mueller, allow VW more entrepreneurial opportunity in the areas of electric mobility.

“We anticipate that this will improve transparency while boosting internal competition. It will also contribute substantially to future topics such as electro-mobility,” Muller said.

VW CEO Mueller emphasised the importance of investment in order to expand in the field, with plans to hire around 1000 additional software specialists in the future.

The announcement coincides with the recent news that VW subsidiary Audi may begin producing a purely electric variant of its popular Q5.

VW has hired some new faces to pull together its new business plan, most notable of which being Herbert Diess, who was previously at rival manufacturer BMW. He joined VW’s profitability team. Other new faces include new digital head Johann Jungwirth, previously with Apple, and Thomas Sedran as strategy chief, previously employed by AlixPartners and Rolan Berger consultants.

Volkswagen has confirmed the arrival of a more in-depth look at the business plan’s implementation across all of its subsidiaries by the end of the year.