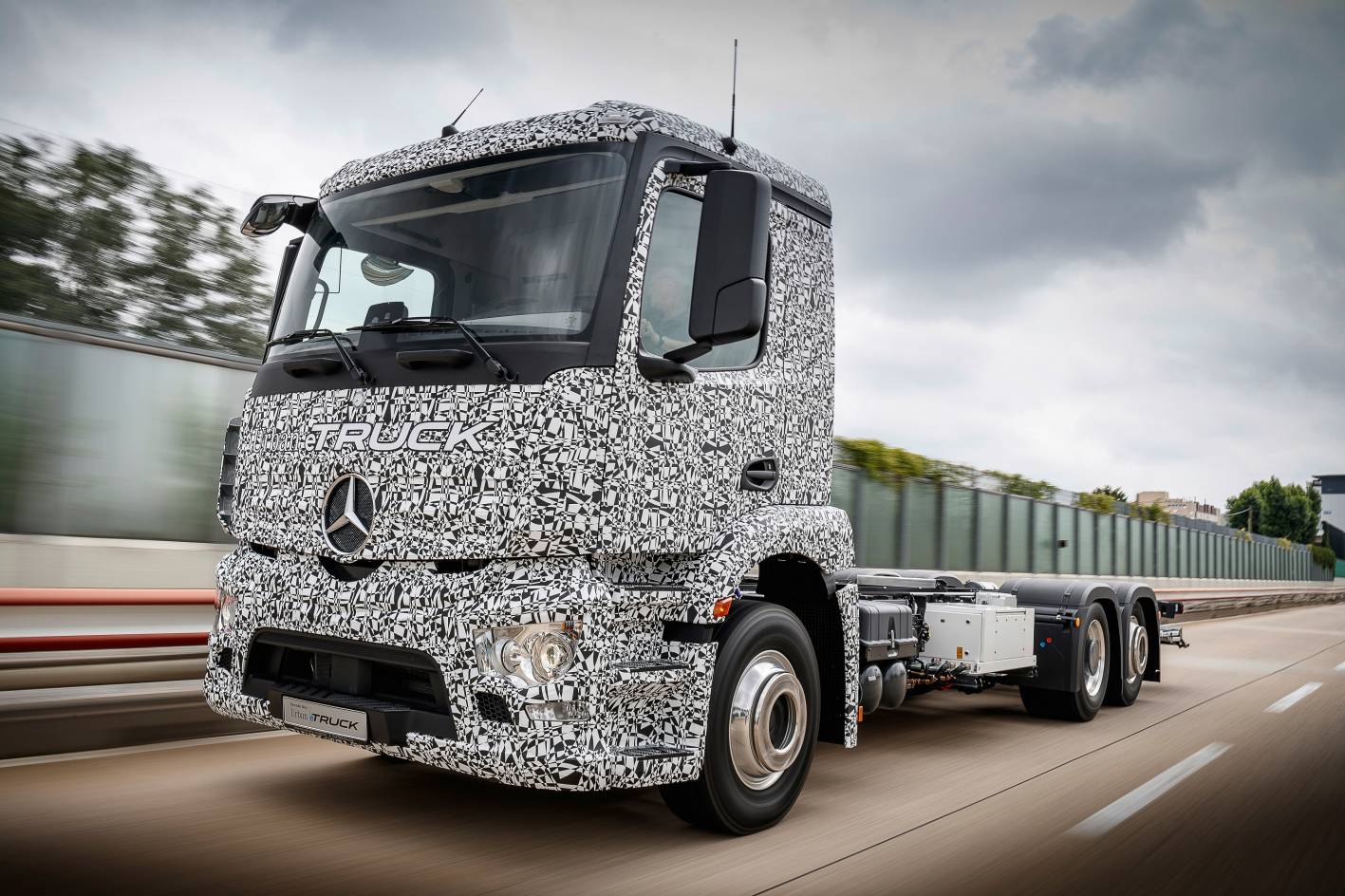 Just days after Elon Musk announced plans to revolutionise the trucking world with ‘Master Plan Part Deux’, Mercedes-Benz has rolled out a tangible rival to the electric truck game: the Urban eTruck. 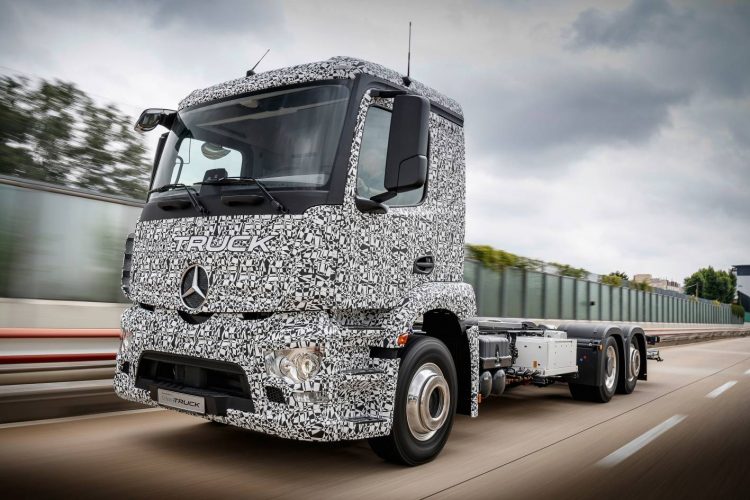 Capable of hauling 26 tonnes, the Urban eTruck has a range of 200km thanks to a 200kWh battery pack located in the centre of the chassis. This adds 700kg compared with a conventional Actros truck.

The company expects power density to increase by 2025, a time when Daimler hopes to bring this technology to market. Power is transferred to two electric motors, generating 125kW and 500Nm each. 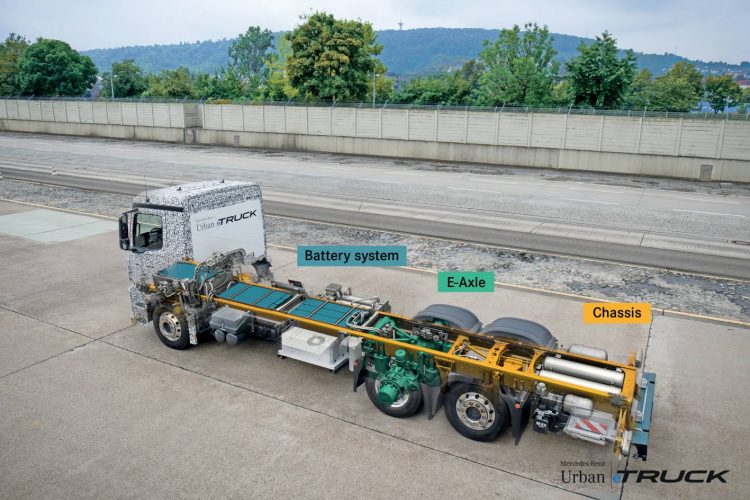 This is in addition to the seven-tonne Fuso Canter E-Cell electric truck, which has been successfully undergoing trials since 2014, with a 48kWh battery pack. Head of Daimler buses and trucks, Dr Wolfgang Bernhard, explained:

“Electric drive systems previously only saw extremely limited use in trucks. Nowadays costs, performance and charging times develop further so rapidly that now there is a trend reversal in the distribution sector: the time is ripe for the electric truck. In light distribution trucks, our Fuso Canter E-Cell has already been undergoing intensive customer trials since 2014. And with the Mercedes-Benz Urban eTruck, we are now electrifying the heavy distribution segment up to 26 tonnes. We intend to establish electric driving as systematically as autonomous and connected driving.”

The Urban eTruck is the latest in a spate of newly-developed future truck technology. Others include the Nikola One microturbine truck, as featured in our Top 10 Visions of Trucking Future feature. 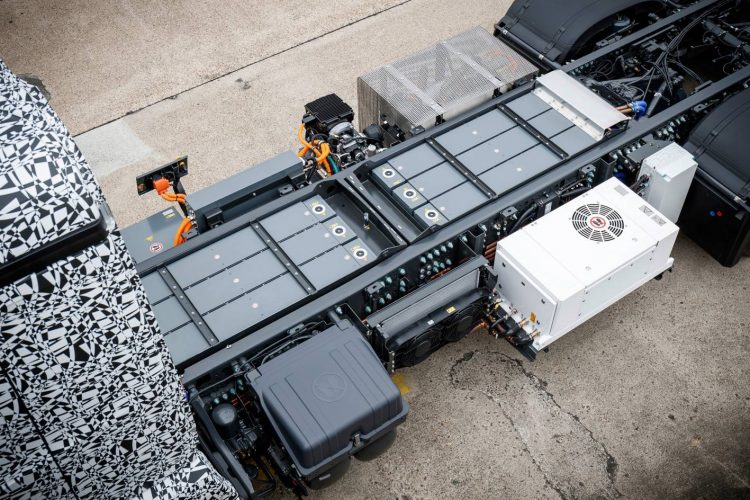