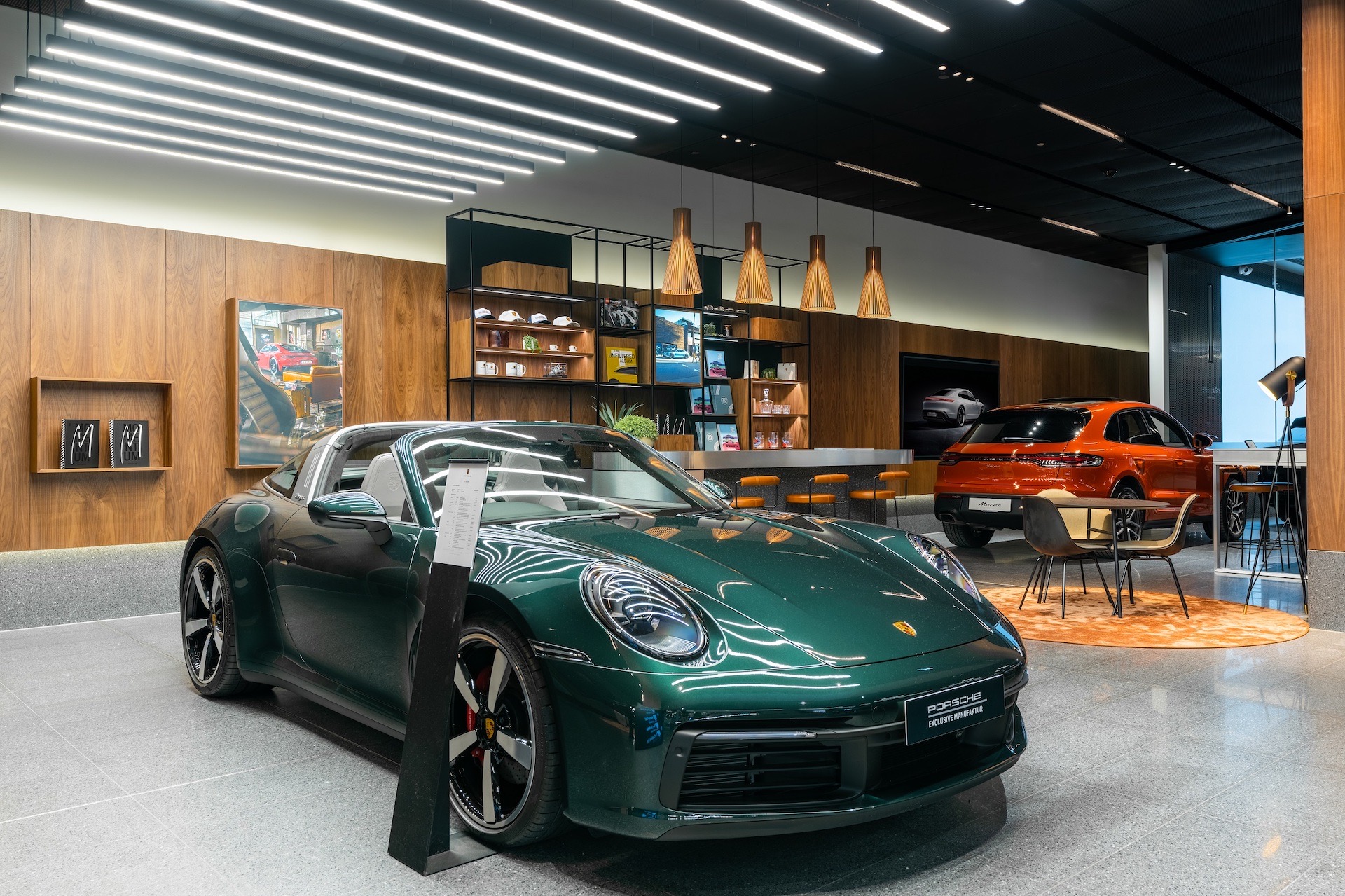 Porsche has launched its first official Studio in Australia, in Brisbane, offering customers a close-up experience of its products within the urban retail environment. It is the 20th Porsche Studio in the world. 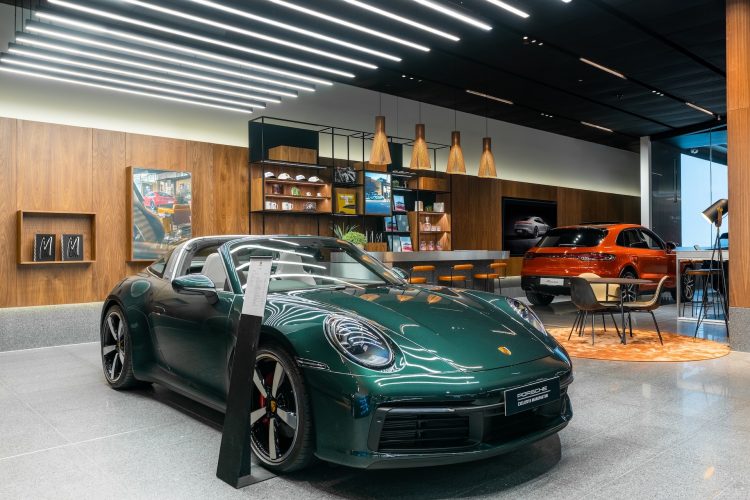 The Porsche Studio concept provides customers with a shopping experience unlike a conventional car showroom, with a special Fitting Lounge area for configuring and personalising orders, as well as a retail section for Porsche Lifestyle merchandise, and even a private cafe.

It’s a project set up between Porsche Australia and Eager Automotive, and it’s located at the Indooroopilly Shopping Centre, just west of Brisbane CBD. Studios are part of Porsche’s Future Retail concept, which is designed to connect with younger buyers and “bring the product offering to the customers and not the other way around”. 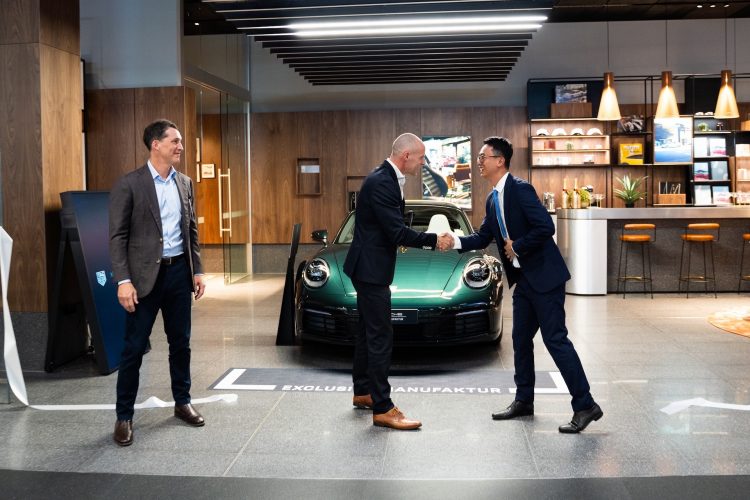 “We opened our first ‘Destination Porsche’ dealership late last year, and now our first Porsche Studio. These new and exciting touch points give us different way to interact with our Porsche owners, both new and existing. The Porsche Studio is a great place for likeminded people, be they Porsche owners or fans, to meet and interact with our brand, products and technology.”

The company hasn’t specifically mentioned if there will be more to open up around the country, but given the brand’s – and industry – direction with this we’re going to suggest other capital cities should keep an eye out.