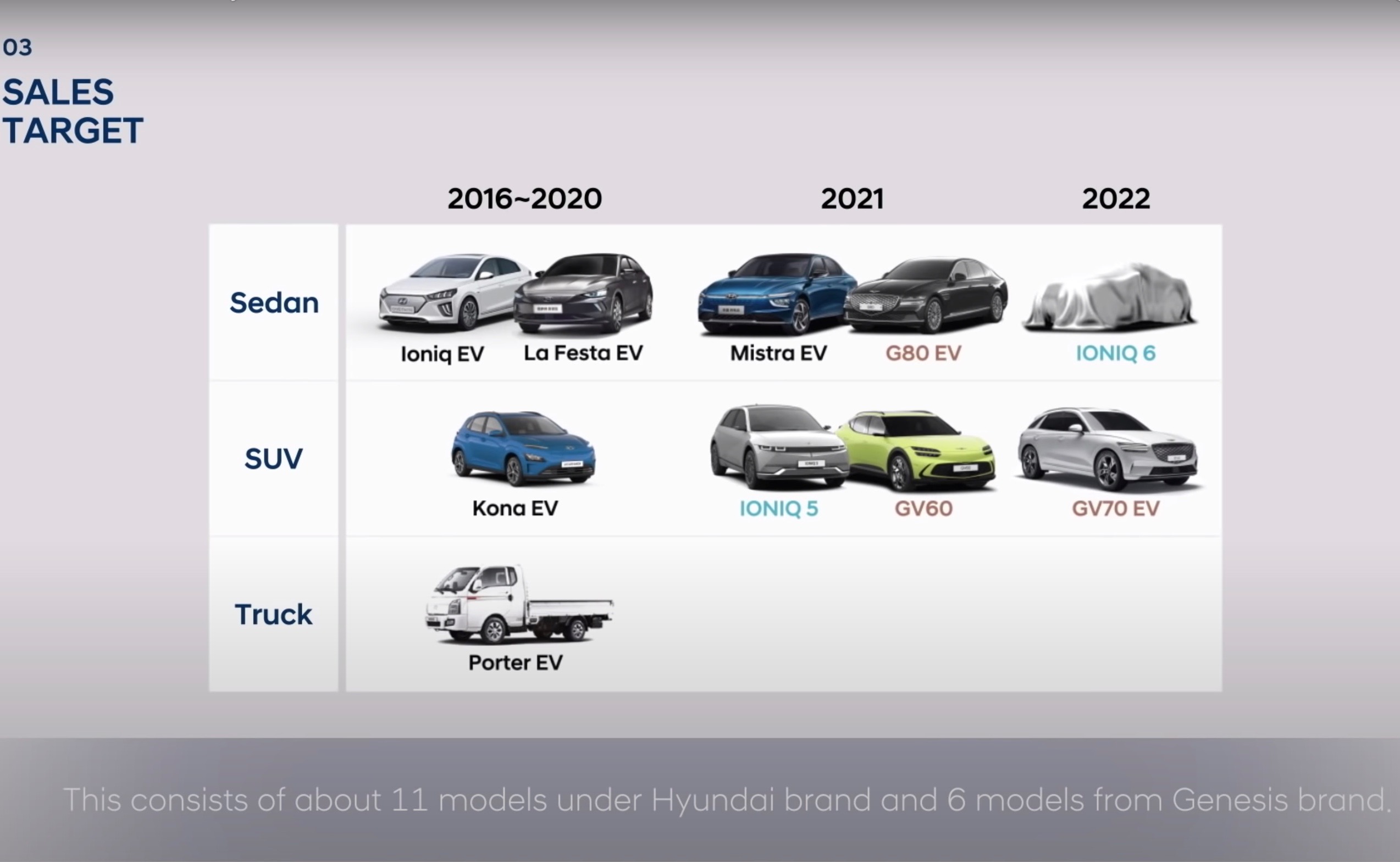 Like pretty much every automaker these days, Hyundai is committing to an extensive electrification strategy, confirming it will launch 17 electric vehicles by 2030. 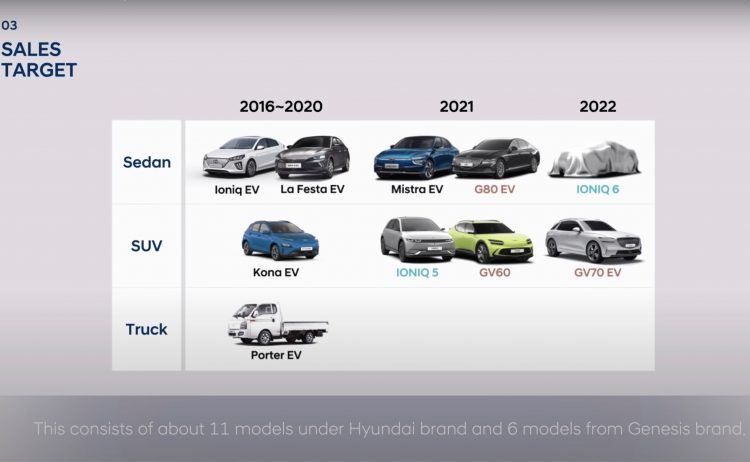 Underpinning these new models will be an evolved version of the E-GMP architecture, currently used on the IONIQ 5, Kia EV6 and Genesis GV60, called the Integrated Modular Architecture (IMA). 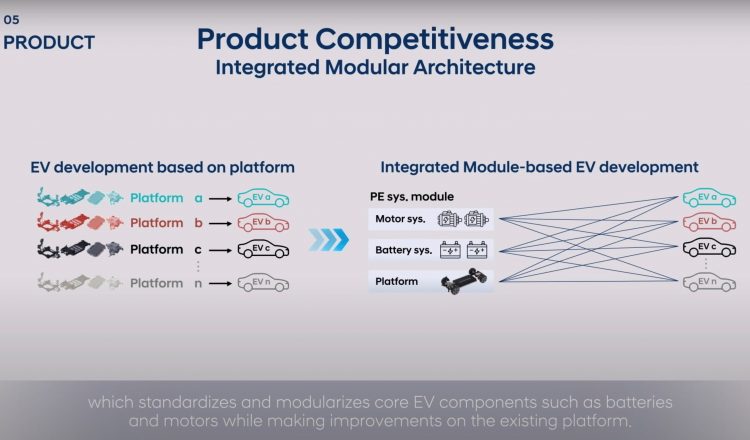 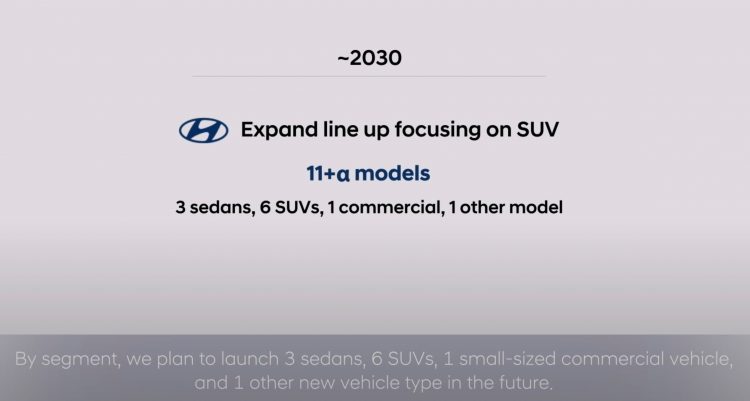 There will be five standardised motors in the mix, all developed to suit different models and capabilities. The modular setup will apparently optimise cost and weight efficiency, hopefully bringing customer prices down and driving enjoyment up.

So, what new vehicles are coming? Hyundai will launch the IONIQ 6 this year, which is a sleek four-door coupe, and then the IONIQ 7 in 2024. The 7 will be a large SUV offering seven seats. 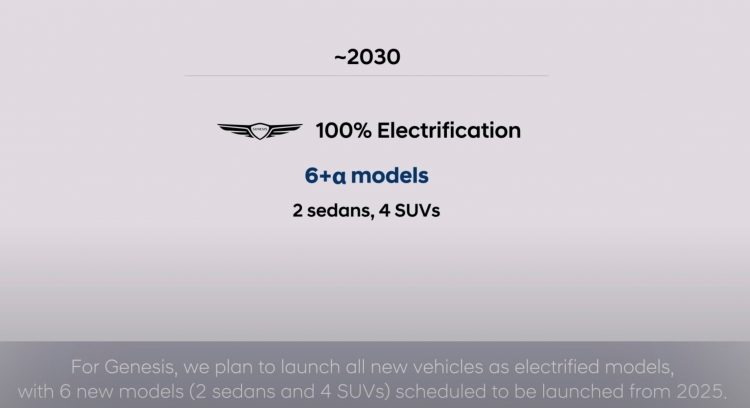 It will also launch two passenger cars and four SUVs through Genesis, including the GV70 Electrified later this year, and likely a GV90 upper-large SUV later down the track. Speaking about the commitments, Hyundai president and CEO Jaehoon Chang said:

“Hyundai is successfully accelerating its transition to electrification and becoming a global leader in EVs despite a challenging business environment caused by the global chip shortage and ongoing pandemic. Along with our seamless efforts to improve EV value, Hyundai Motor will continue to secure its business sustainability as a ‘mobility solutions provider’ through advanced technologies of not only hardware but also software.”

The company is aiming to sell 1.87 million EVs per year by 2030, investing KRW 95.5 trillion to help make that happen, and including KRW 19.4 trillion on electrification technologies. Check out the full details in the 2022 Investor Day video below.