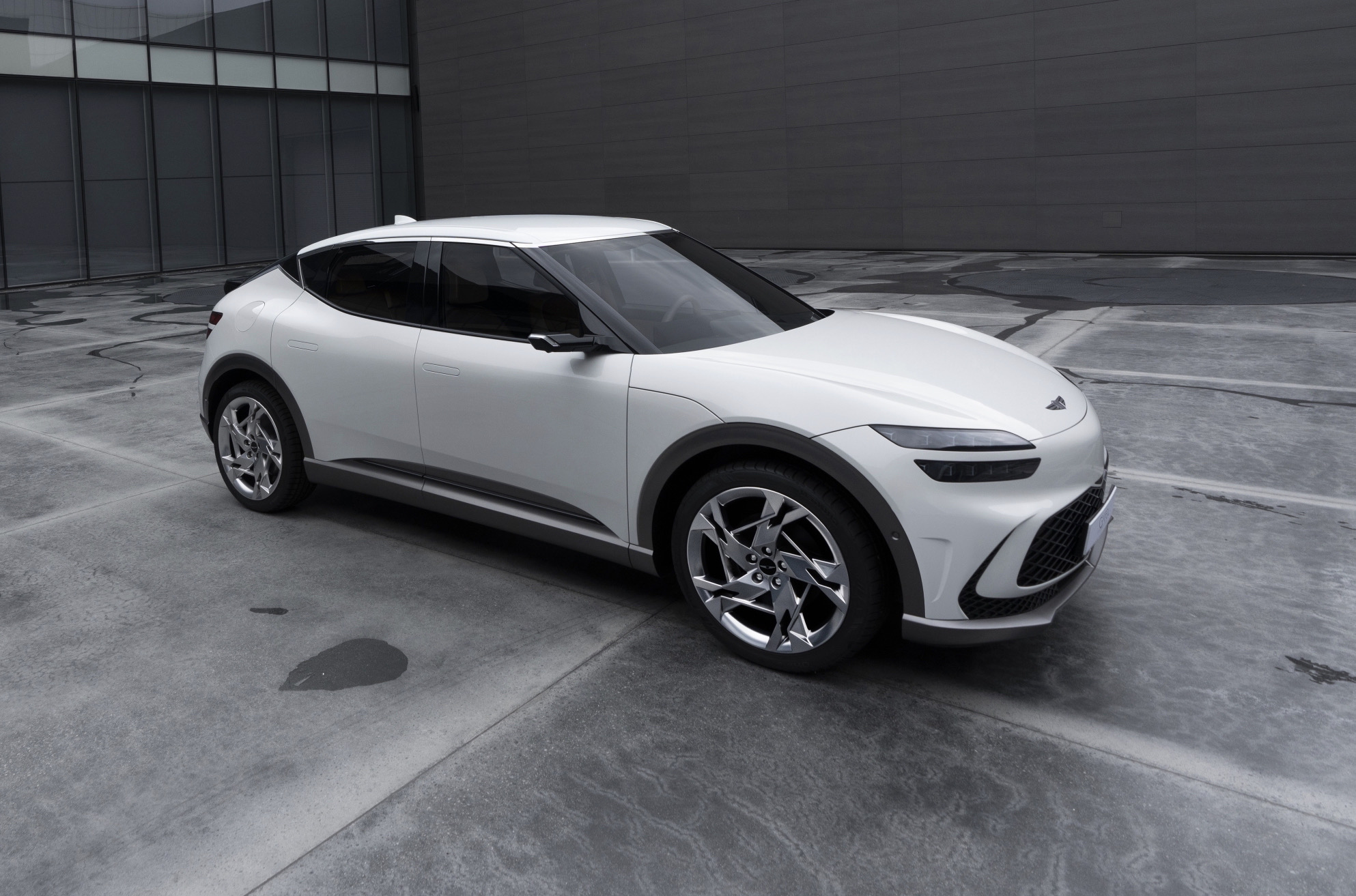 This is certainly one to look forward to. It’s the all-new, all-electric Genesis GV60, which has been confirmed to land in Australia earlier next year. Full specifications have just been announced, including confirmation of a ‘drift mode’. Yep, in an electric vehicle. Now that’s cool. 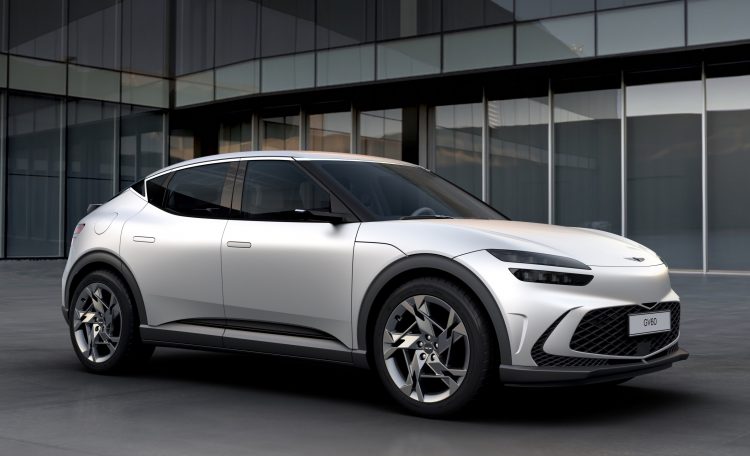 Kicking off the range is the RWD Standard. It uses a single electric motor that unleashes 168kW and 350Nm, offering a full-charge range of 451km. Genesis hasn’t mentioned a 0-100km/h figure for this configuration. Going for the AWD Standard provides a dual-motor system with a combined output of 234kW and 605Nm, and a driving range of 400km.

At the top of the lineup, the AWD Performance variant uses two electric motors, each producing 160kW. That means a combined output of 320kW and 605Nm. The driving range is 368km. Using a special Boost mode button, which takes output up to 360kW/700Nm for 10 seconds, drivers can expect to see 0-100km/h done in just 4.0 seconds, the company claims. 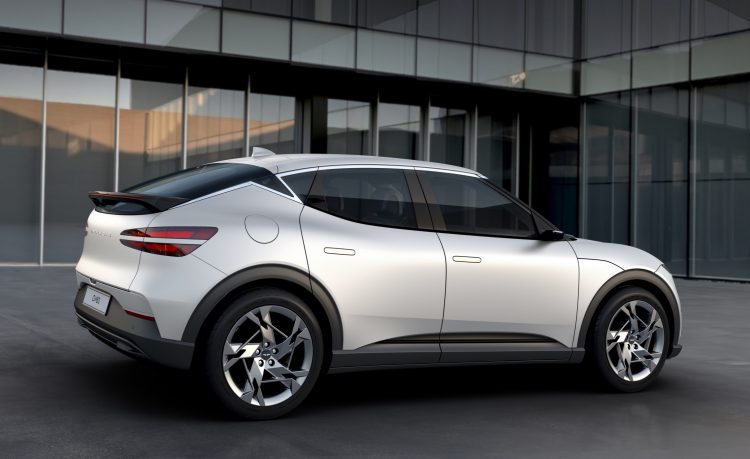 Now, the part that puzzles us is the missing potential here. Since the GV60 is based on the same E-GMP layout as the Kia EV6 – and Hyundai IONIQ 5 for that matter – why hasn’t Genesis gone for the top electric package that’s featured in the Kia EV6 GT? In that, combined output is a whopping 430kW and 740Nm, with a claimed 0-100km/h time of just 3.5 seconds. The EV6 also offers a range of up to 528km (WLTP). Maybe there is a ‘GV60 Sport’ variant in the works?

What is unique for the GV60 though, as far as we can tell, is a new Drift mode. Genesis describes this as providing “athletic driving by optimising distribution of driving power and braking system”. There’s also an electronic limited-slip differential.

Genesis says the AWD models feature a “Disconnector Actuator System” (DAS) as well, which is able to disconnect the motor and drive shaft according to the demands and conditions. This means the driver can also switch between RWD and AWD, which is very cool. Going for RWD mode helps to conserve range, while AWD obviously helps with performance and all-weather stability. 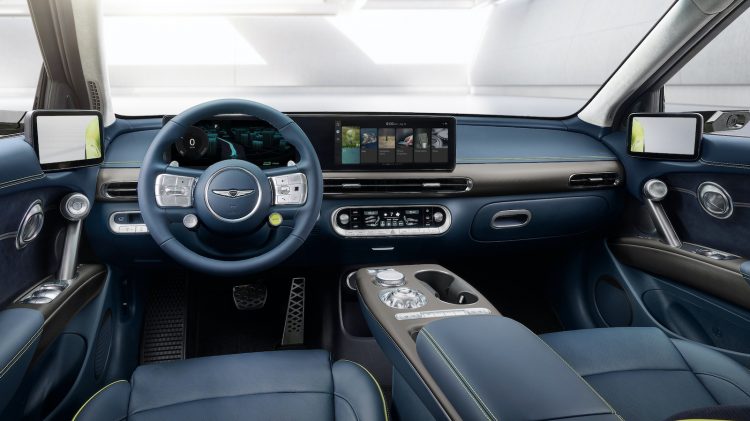 As for the charging setup, the GV60 uses an electric system that supports both 400V and 800V. When charging at up to 350kW with an ultra-rapid charger, the battery can be topped up from 10-80 per cent in 18 minutes.

The battery also offers vehicle-to-load functionality, whereby users can plug external accessories into the vehicle to receive power, such as camping gear or power tools.

Genesis Australia confirms the GV60 will arrive locally during the first half of 2022, with prices and features yet to be finalised for this market. The company also confirms it will be one of three all-electric Genesis models launching in Australia next year, including the G80 Electrified and a yet-to-be-confirmed model – we suspect it will be an electric GV70. Check out the video below for more on the GV60.