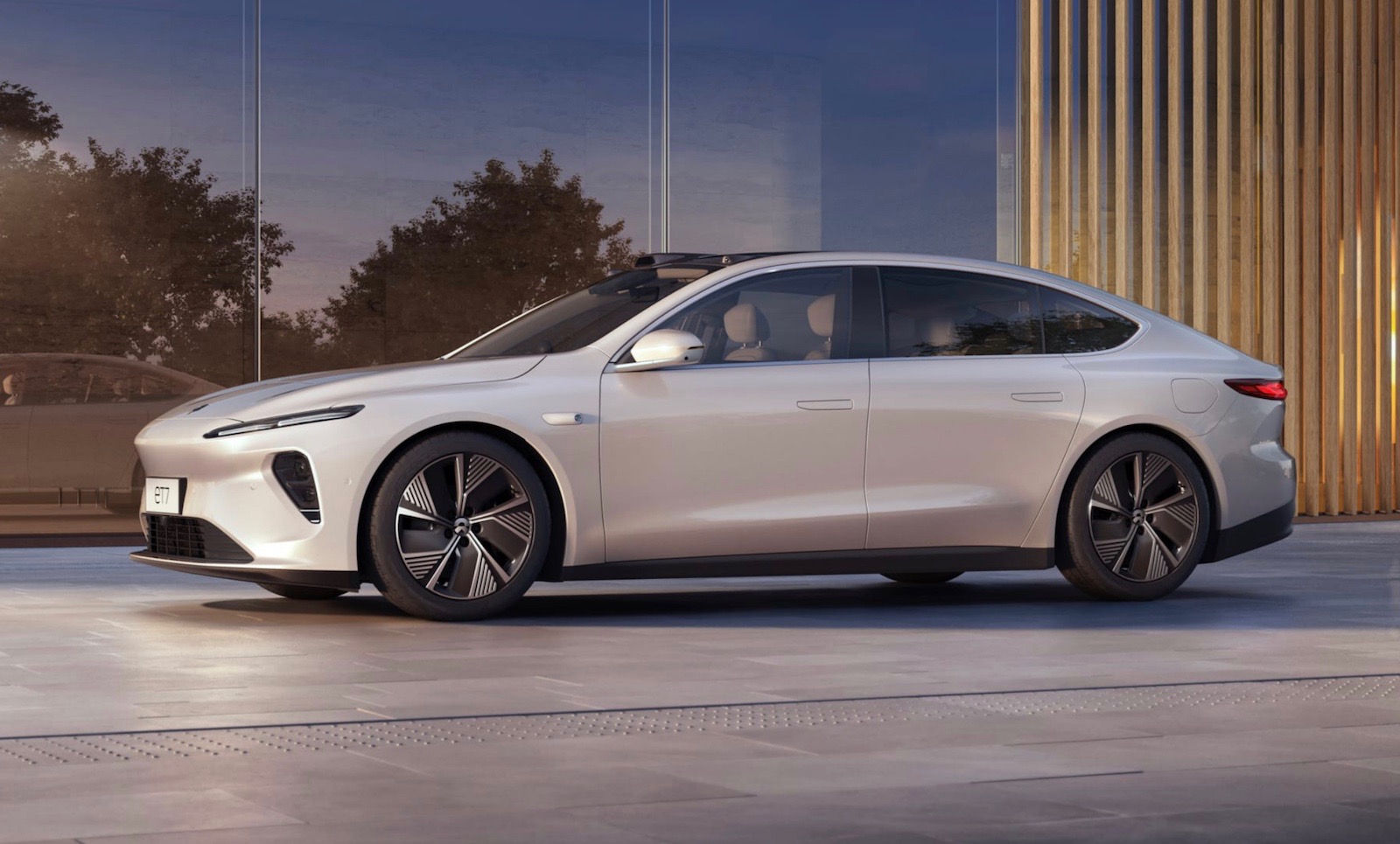 As promised, NIO has unveiled its first flagship electric sedan, called the ET7. It boasts some pretty gnarly technologies, including new levels of autonomous driving capability and a whopping 150kWh battery pack. 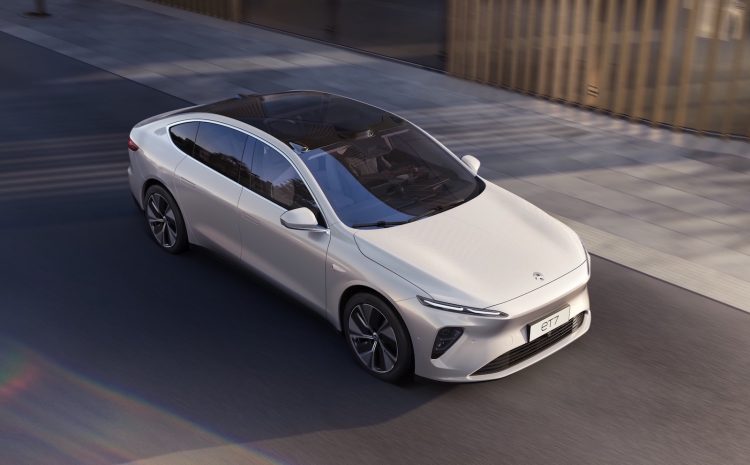 Power is sent to two electric motors, including a 180kW permanent magnet motor at the front and a 300kW induction motor at the back. Combined, these produce 480kW and 850Nm. That’s enough to see 0-100km/h done and dusted in 3.9 seconds. Although this isn’t as fast as the quickest Tesla Model S, the other stats put it at the front of the class.

Unlike a Tesla Model S, the interior has been designed to pamper and comfort its passengers. It’s a smart cabin as well, featuring enhanced in-car connectivity via a third generation Qualcomm Snapdragon platform. It includes a 12.8-inch AMOLED central screen, and a world first in-car AI system, NOMI. There’s also a 23-speaker sound system rated at 1000W, standard on all variants. 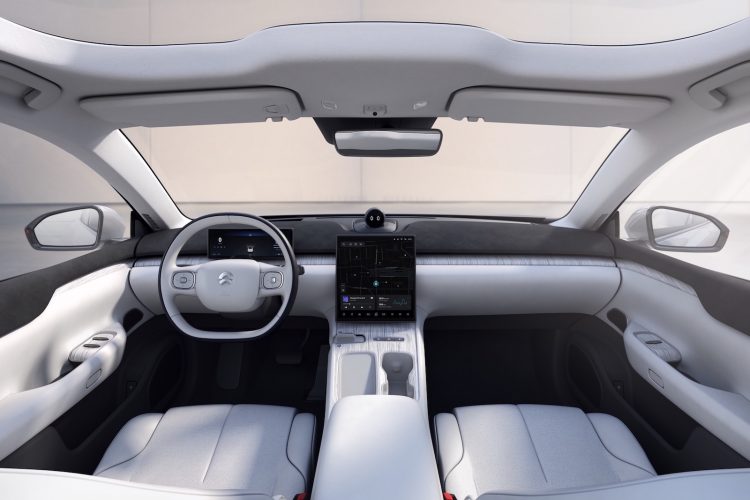 NIO describes the cabin as an interpretation of the ‘second living room’ concept, built with refined and cozy themes. Frameless soft-close doors are standard, with the first use of Karuun rattan palm in a production vehicle providing a natural and eco-friendly experience. Massage seats with heating and cooling are standard, and the overall vehicle length of 5098mm is sure to provide plenty of passenger space all round.

As for the really clever tech, NIO presents its all-new NAD (NIO Autonomous Driving) system, using NIO Aquila Super Sensing and NIO Adam Super Computer. These comprise of 33 high-performance sensors and 11 8MP HD cameras, 12 ultrasonic sensors, an ultra-long-range LiDAR, 5mm wave radars, and two high-precision positioning units. All in all, the system can process 8GB of data per second. Yep, per second. This means it is easily capable of autonomous driving on highways, urban conditions, and parking. 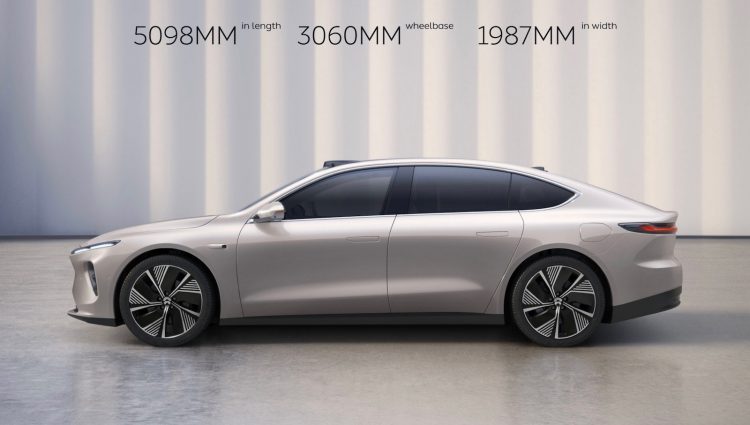 In the event of an accident, the NIO ET7 has been designed to meet Euro NCAP’s five-star safety standard. The body is made from ultra high-strength steel and aluminium, offering a torsional stiffness of 37,100Nm/deg. The 4D dynamic control system, communicating with high-definition maps, is able to monitor and detect the road conditions and adjust the standard air suspension to provide maximum comfort and control as well.

Customer deliveries of the NIO ET7 are scheduled to commence in the first quarter of 2022. Prices start from 448,000 RMB, or about AU$89,959 (straight conversion, at time of writing). 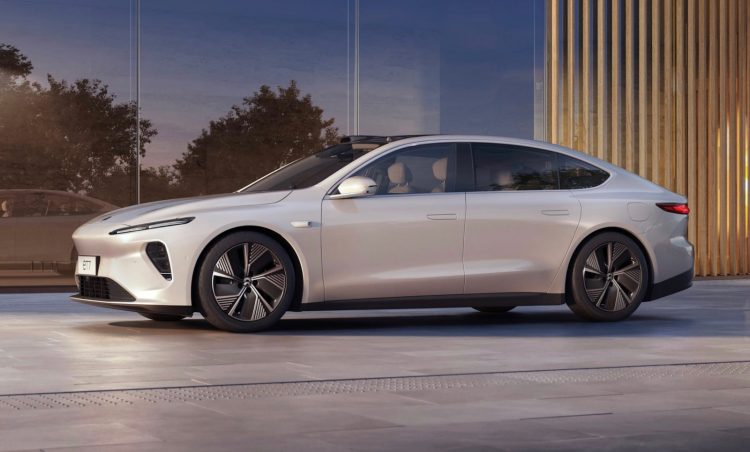