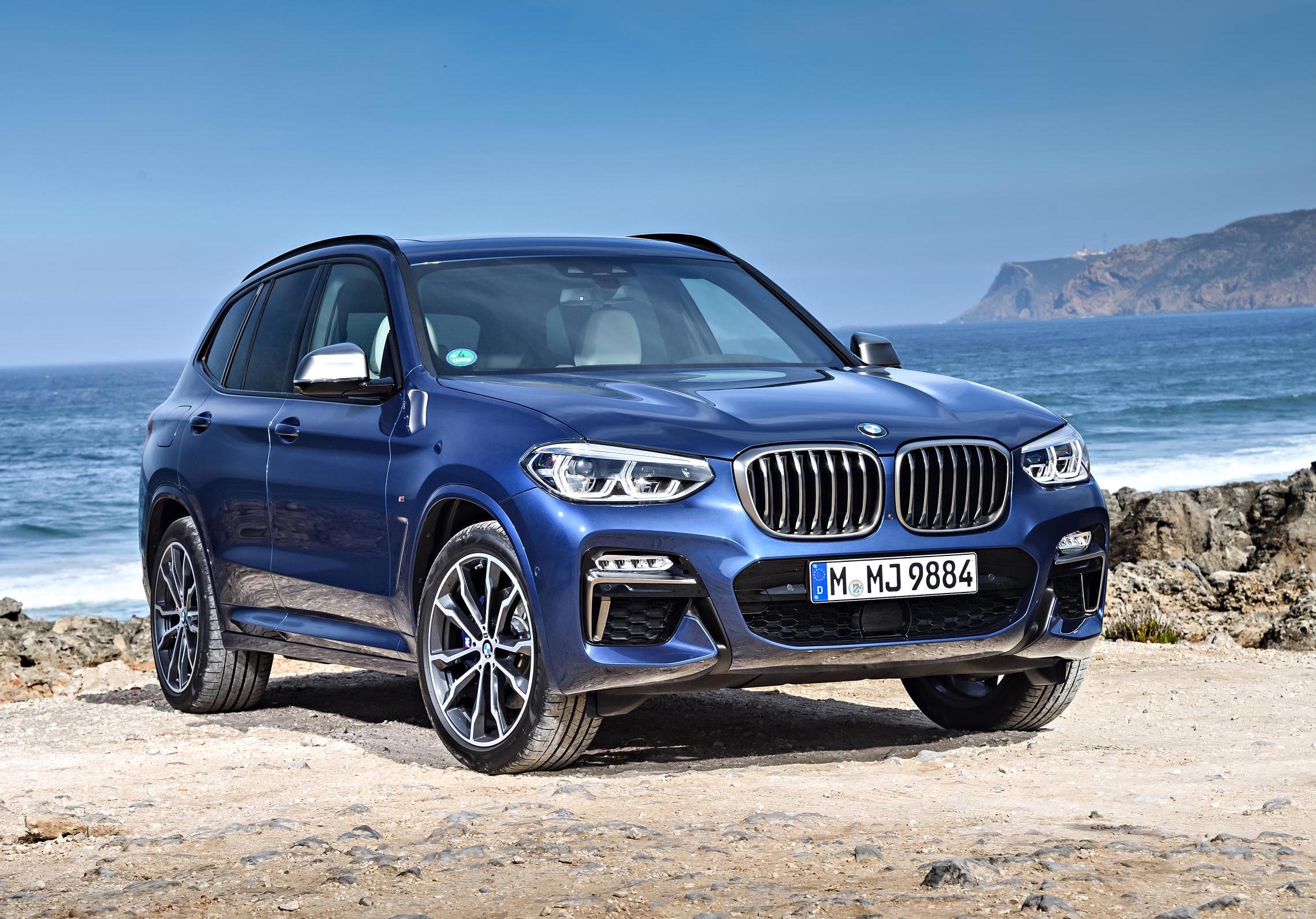 BMW’s first ever M Performance X3 will launch in Australia in July, called the X3 M40i, coming as the first proper performance oriented mid-size SUV from the German brand. 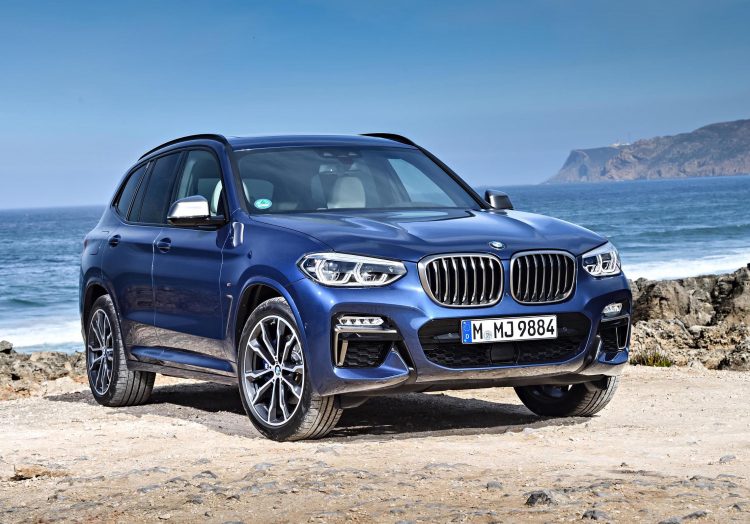 Across the 0-100km/h sprint the clock stops in a claimed 4.8 seconds, making it, officially, the quickest X3 ever introduced. It trumps the until-now flagship X3 xDrive30d and its claimed 0-100km/h time of 5.8 seconds. Despite the awesome performance the X3 M40i comes with an official fuel consumption average of 8.9L/100km. 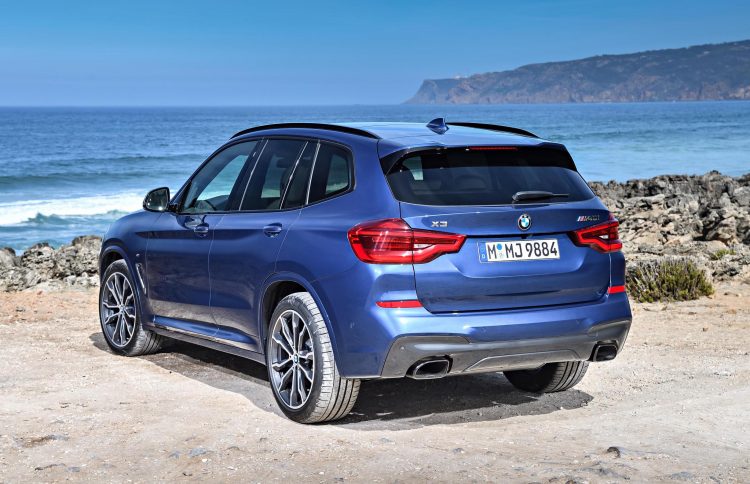 It doesn’t stop at the engine. M Performance has overhauled the suspension to help provide a 50:50 weight distribution, bringing in adaptive dampers with comfort and sport modes. Stopping power is beefed up thanks to some M Sport multi-piston brakes with the trademark blue calipers.

Visually, the M40i differs from the rest of the range via the standard M Aerodynamics Package, which adds a rear spoiler, a sporty front apron, darkened highlights and the Shadow Line trim, and adaptive LED headlights and LED fog lights. There’s also a set of 21-inch alloy wheels.

BMW Australia will officially launch the new variant in July. Prices for the complete X3 range including the M40i start from the following (excludes on-road costs):