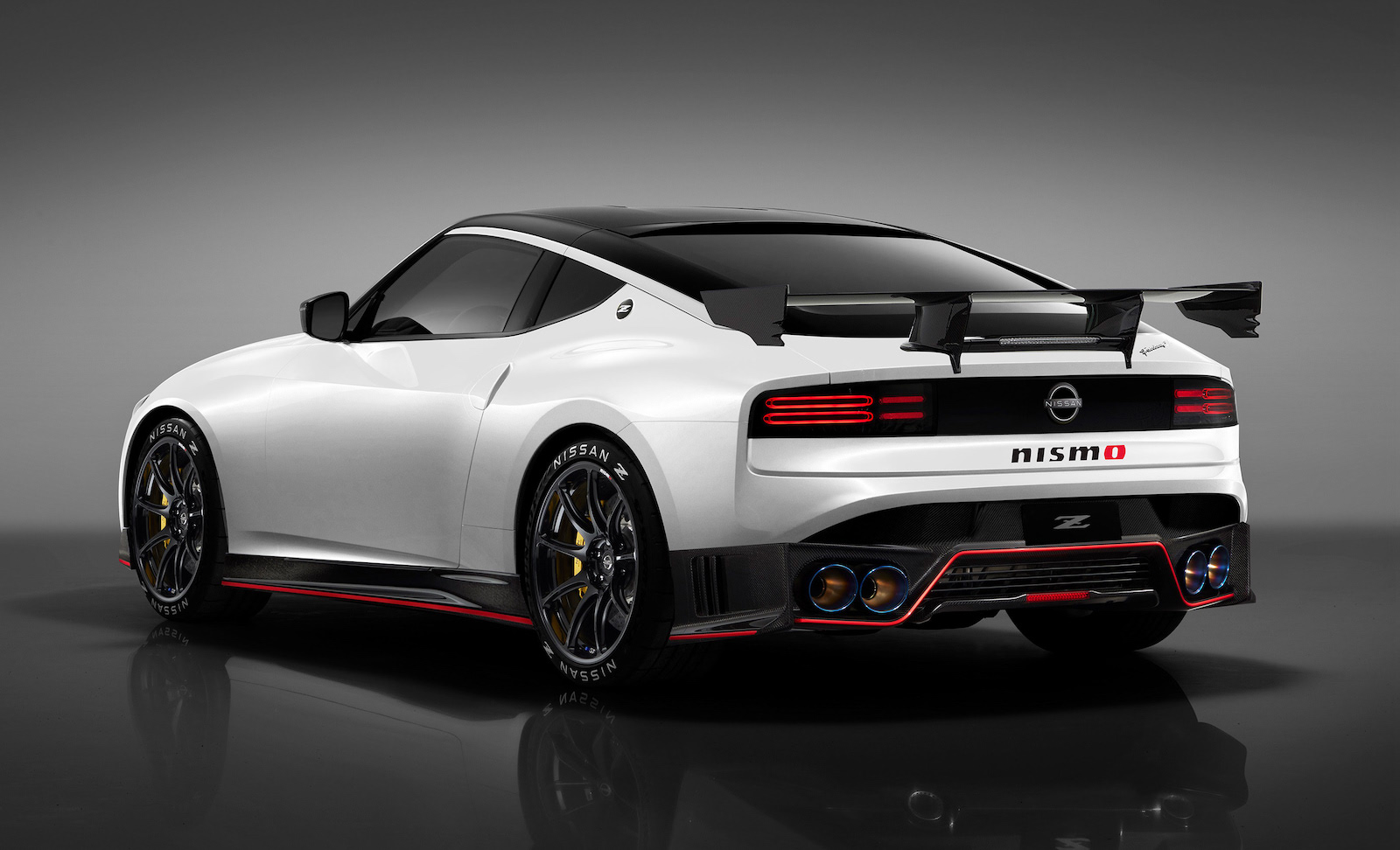 The all-new 2022 Nissan Z car is yet to make an official debut, in production form. But that will take place on August 17. There’s now speak of a Nismo version planned for a January unveiling. 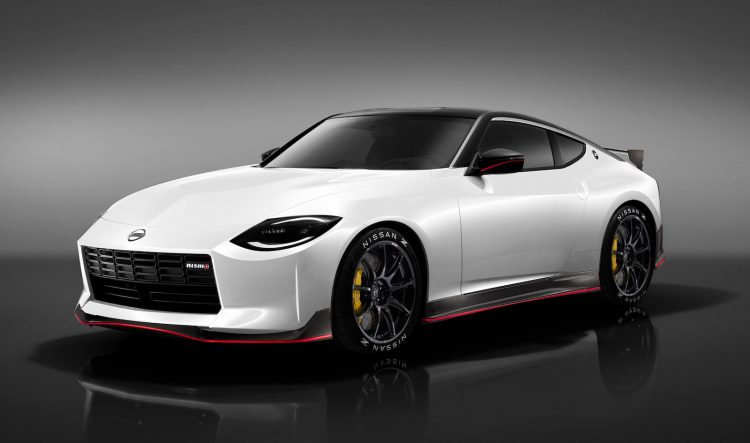 Nissan is planning to unveil the new sports car on August 17, potentially as the New York motor show which starts at around that time. So far we’ve only seen a “close to final” prototype called the Z Proto, however, most of the detail and interior of that does give us a good indication of what to expect.

Perhaps more interesting, Nissan’s performance arm is apparently working on a high performance Z Nismo variant. According to a recent report by Best Car Web in Japan, the Nismo version will debut at the Tokyo Auto Salon in January next year, with market entry to follow shortly after.

Now, we can’t take this news as absolute facts as the publication has been a bit wrong on things in the past. In saying that, it would make sense for Nissan to unveil the aftermarket-style version at one of the biggest aftermarket auto shows on the auto calendar. 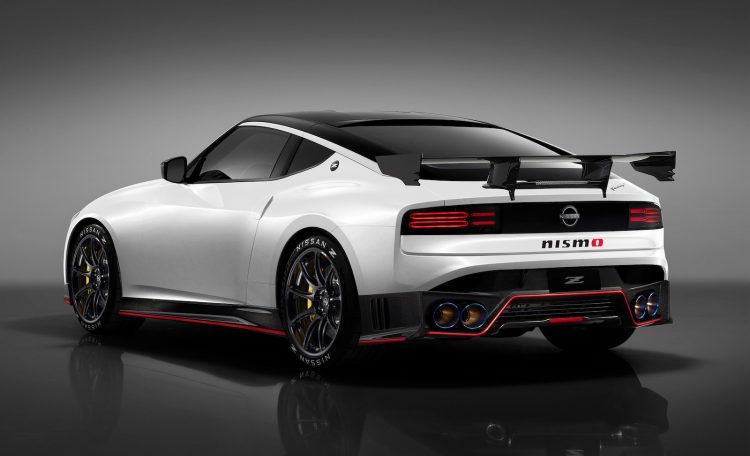 These figures could be suggestive of the power split between any potential Nismo version and the regular model. Again though, it is early days and Nissan is yet to formally confirm anything. With up to 298kW on tap it would certainly give its main rival – the 285kW Toyota GR Supra – a run for its money.

Expect tuned suspension, bigger brakes, a special aero kit and spoilers (as depicted in these digital renderings by KDesign AG), and unique alloy wheels for the Nismo variant, just like the outgoing model. Bespoke seats inside and various red highlights will no doubt continue to separate the performance variant from the regular.

Hopefully we’ll know more soon. It was previously reported that sales for the new Z would officially start on November 15. And that can’t come soon enough given the current 370Z has been on sale for well over 10 years with very little change.