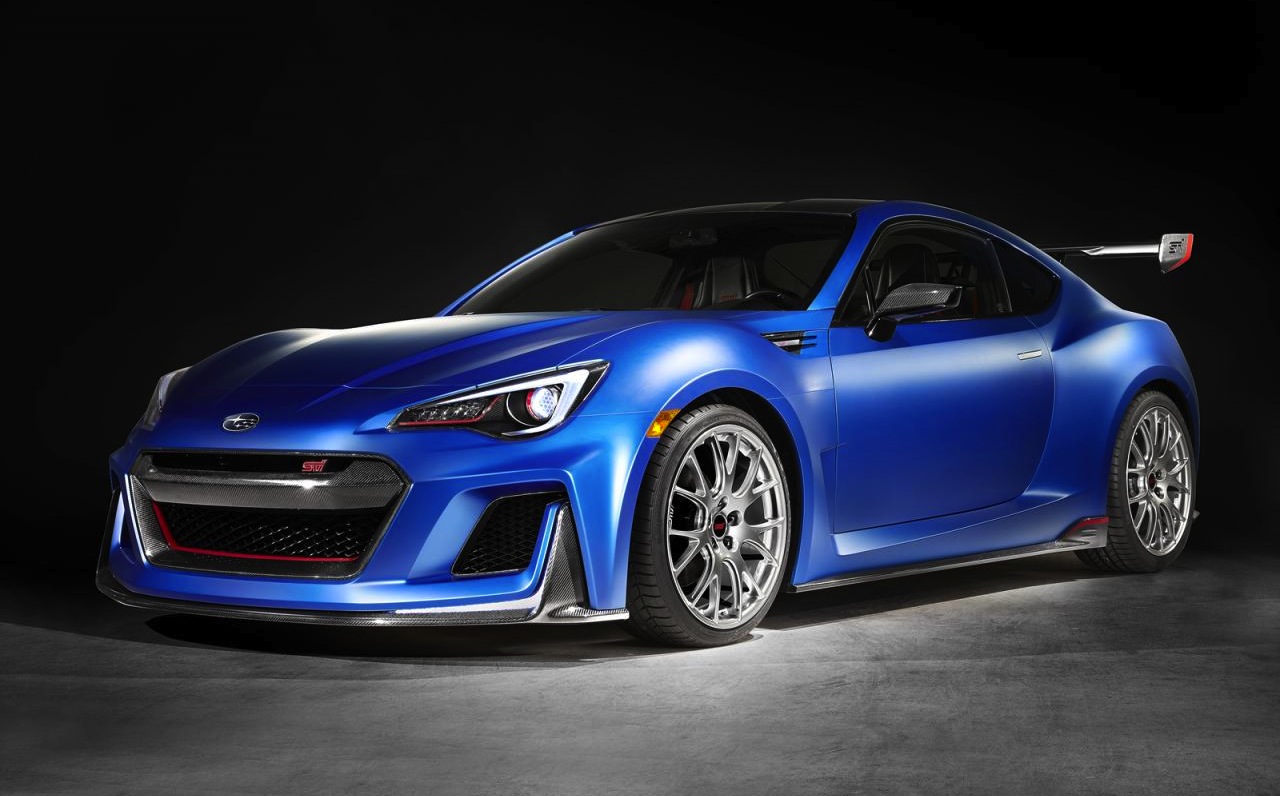 It’s been a long wait in the making but it seems Subaru is finally going to introduce a proper BRZ ‘STI’ high-performance edition. Well, at least in America. 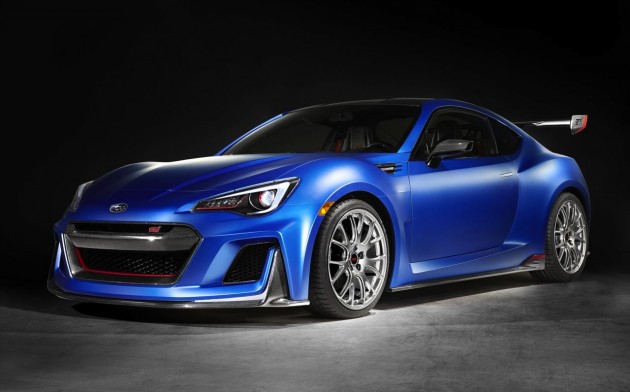 According to a recent Automotive News report on location in Tokyo, Subaru is looking to build its performance cred and enhance overall brand value. One way to do that is through bolstering its STI performance range.

It’s understood Subaru is looking to provide firmer competition against some of its rival companies, most of which are currently boosting their performance presence. You have Nissan’s Nismo arm which is expanding, the new Honda Civic Type R, and even Toyota’s TRD sub-brand that offers plenty of options for customers in the US. Now it’s time for STI.

The US market is the most popular market for the STI brand. Although the division offers various STI accessories and add-ons, and motorsport support, there is only one complete vehicle package offered; the WRX STI. That’s where the BRZ STI will come in. STI president Yoshio Hirakawa said,

“The United States is the highest priority for STI. We’d like to create a car that drivers can control like their own legs so they can push the car to the limit.”

Earlier this year the company showed us a potential glimpse of the future with a special BRZ Performance Concept, showing off a unique bodykit with carbon fibre wings, race-like suspension, lightweight wheels, big brakes, and a tuned 2.0-litre turbocharged flat-four engine producing 224kW.

There is still some doubt as to whether Subaru will ever offer a turbocharged BRZ, however, in our opinion, an STI just isn’t an STI unless it’s turbocharged. What do you think? The production model is said to hit the scene in the next two years.