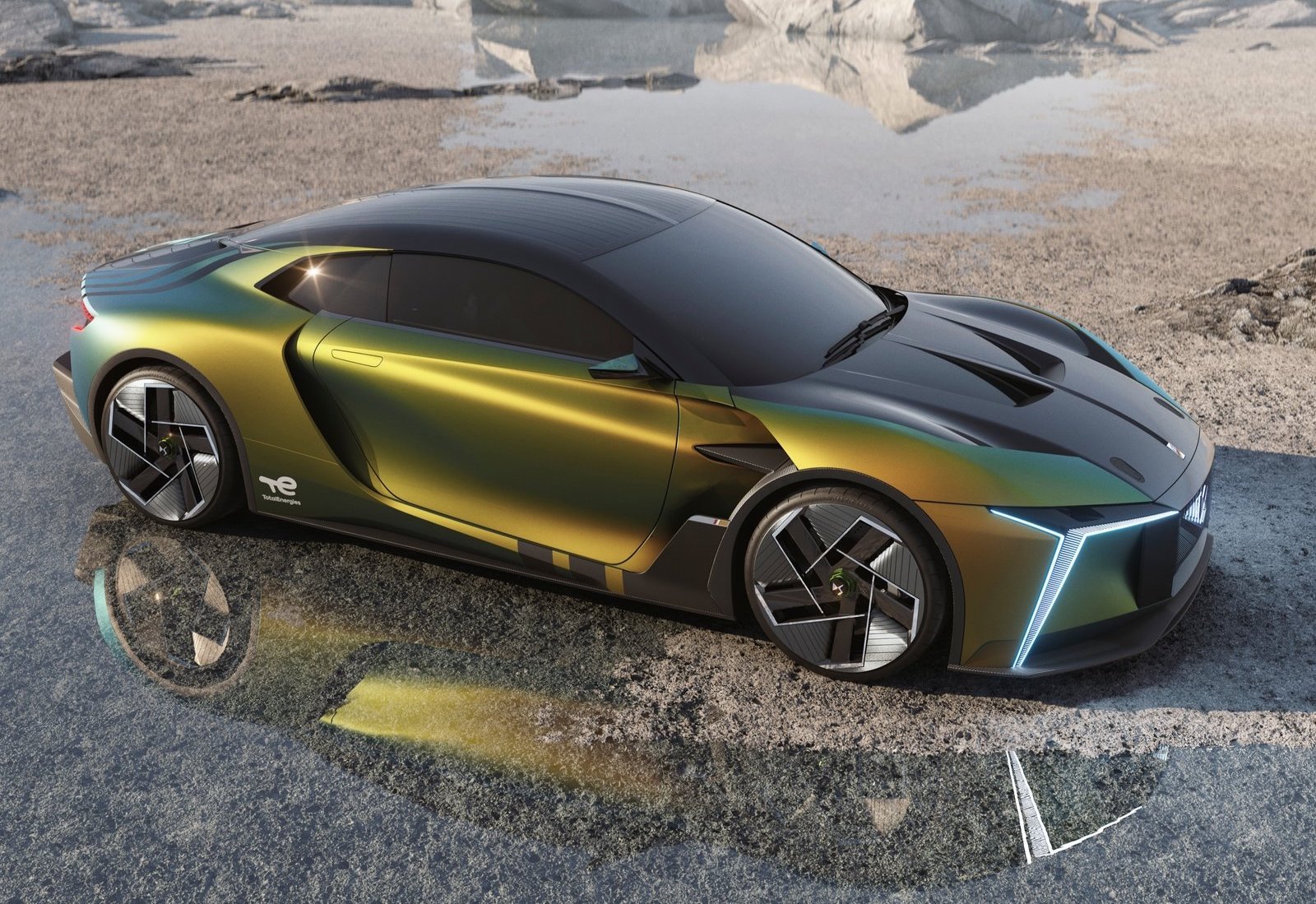 Specialists in all-electric racers, DS Automobiles, has revealed an updated version of a concept that first broke the veil around six years ago, the DS E-Tense Performance, which packs a mean 8000Nm punch. 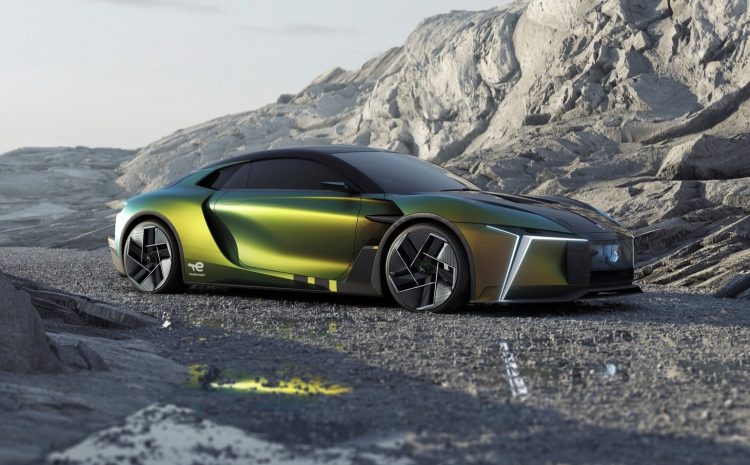 We reported on the original DS E-Tense concept when it first broke the veil back in 2016, with DS applying its vast Formula E knowledge into the latest prototype that it hopes will help streamline the manufacturing of all-electric, high-powered road cars in the future.

DS Automobiles says that it has been using its Formula E division to do the majority of the research and development work for its road car division, with the E-Tense Performance receiving a carbon monocoque chassis taken directly from a Formula E racer, as well as a twin electric motor powertrain and four-wheel-drive system. 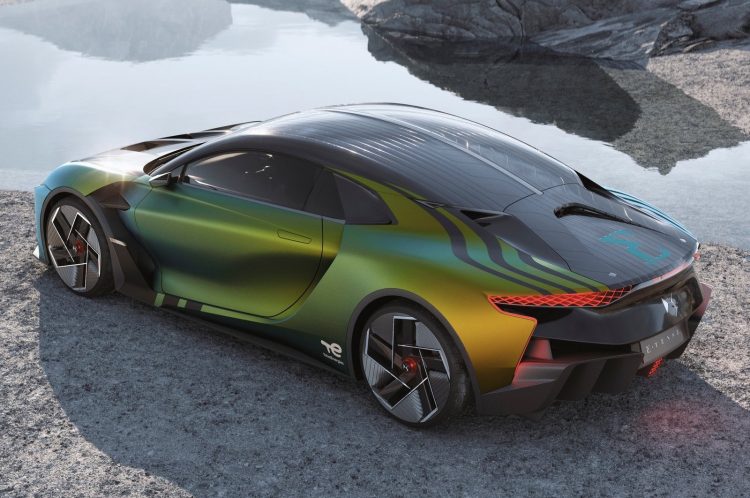 The company says that its twin motor configuration, which features a 250kW motor at the front axle and 350kW motor over the rear, combines in a 600kW/8000Nm output at the wheels.

Equally as impressive is the onboard regeneration capacity, which is rated at 600kW, meaning that in theory, the E-Tense Performance has no need for conventional brake discs and pads, with the system capturing a huge amount of energy created during braking.

The concept is powered by an unknown capacity high-voltage battery pack that is housed in a specialised carbon-aluminium composite envelope, sitting somewhere in the middle-to-rear of the chassis. 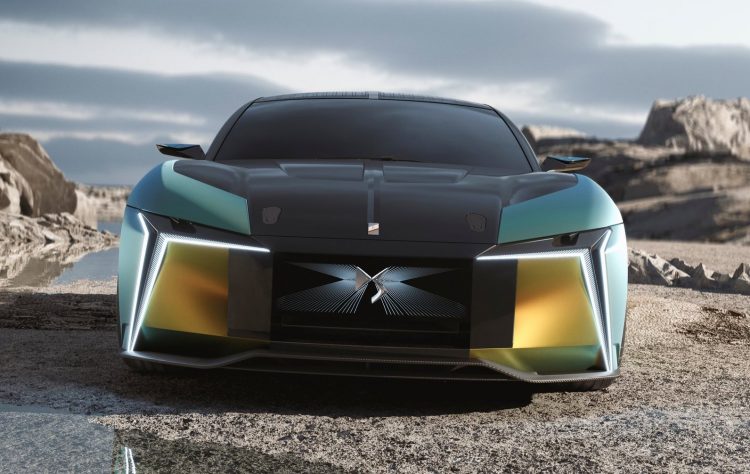 Developed in conjunction with TotalEnergies and Saft, the battery pack has also received a special Quartz EV cooling system to keep the cells working away while it accelerates and conducts power regeneration during braking.

DS says that none other than Formula E championship-winning drivers Jean-Eric Vergne and Antonio Flex da Costa have been recruited for the first in a series of real-world tests that will kick off in February, with the first round of data to be published shortly afterward, giving us an idea of how this concept has translated to the real world. DS Performance’s director, Thomas Chevaucher, said:

“Our objective is to apply the experience acquired in Formula E and expertise that we’ve taken from our international titles to a project which predicts the high-performance electric car of tomorrow. It is a laboratory that we will use to analyse the behaviour of components and develop them with a view to future manufacturing. The idea is also to find solutions to lower costs, make them easier to manufacture and explore implementations in production models.”