Some details and specifications of the upcoming IONIQ 6 may have been revealed online, with a debut potentially set for June.

According to a recent report by TheKoreanCarBlog, the IONIQ 6 was supposed to debut in the next month or so. But it is said that bosses were not happy with the final product and so changes needed to be made.

One of the purported changes was for the front and rear bumper bars. These are apparently pushed out now, resulting in an extension of the overall length by 20mm. It’s understood these aero changes help to increase driving range.

As we know, the 6 will follow up the IONIQ 5, and will ride on the same E-GMP architecture. A diagram with specs on it details a battery capacity of up to 77.4kWh. That makes sense given the platform-sharing Kia EV6 is available with such an option.

The diagram also seemingly reveals a peak output of up to 230kW, which is slightly more than the IONIQ 5’s flagship output of 225kW. With twin motors and all-wheel drive, and a sleeker design, we could see 0-100km/h tumble below the 5.0-second mark – the IONIQ 5 AWD and Kia EV6 GT-Line AWD offer the sprint in a claimed 5.2 seconds. 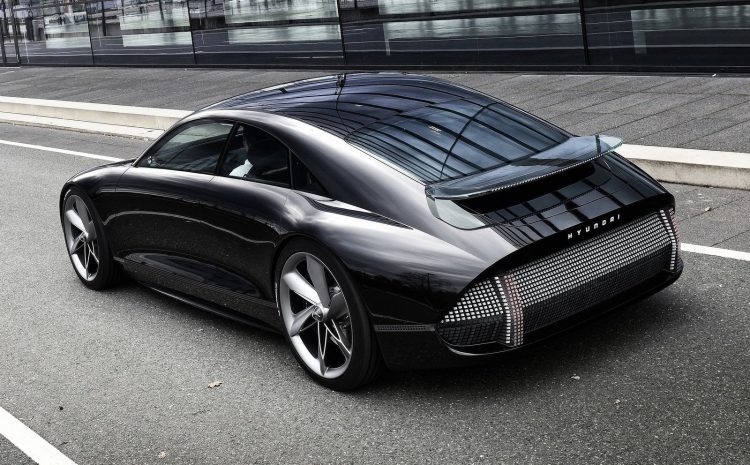 We should know more about the sleek electric sedan in the coming weeks, as Hyundai will probably send out a few teasers in the lead up to its expected debut in June.