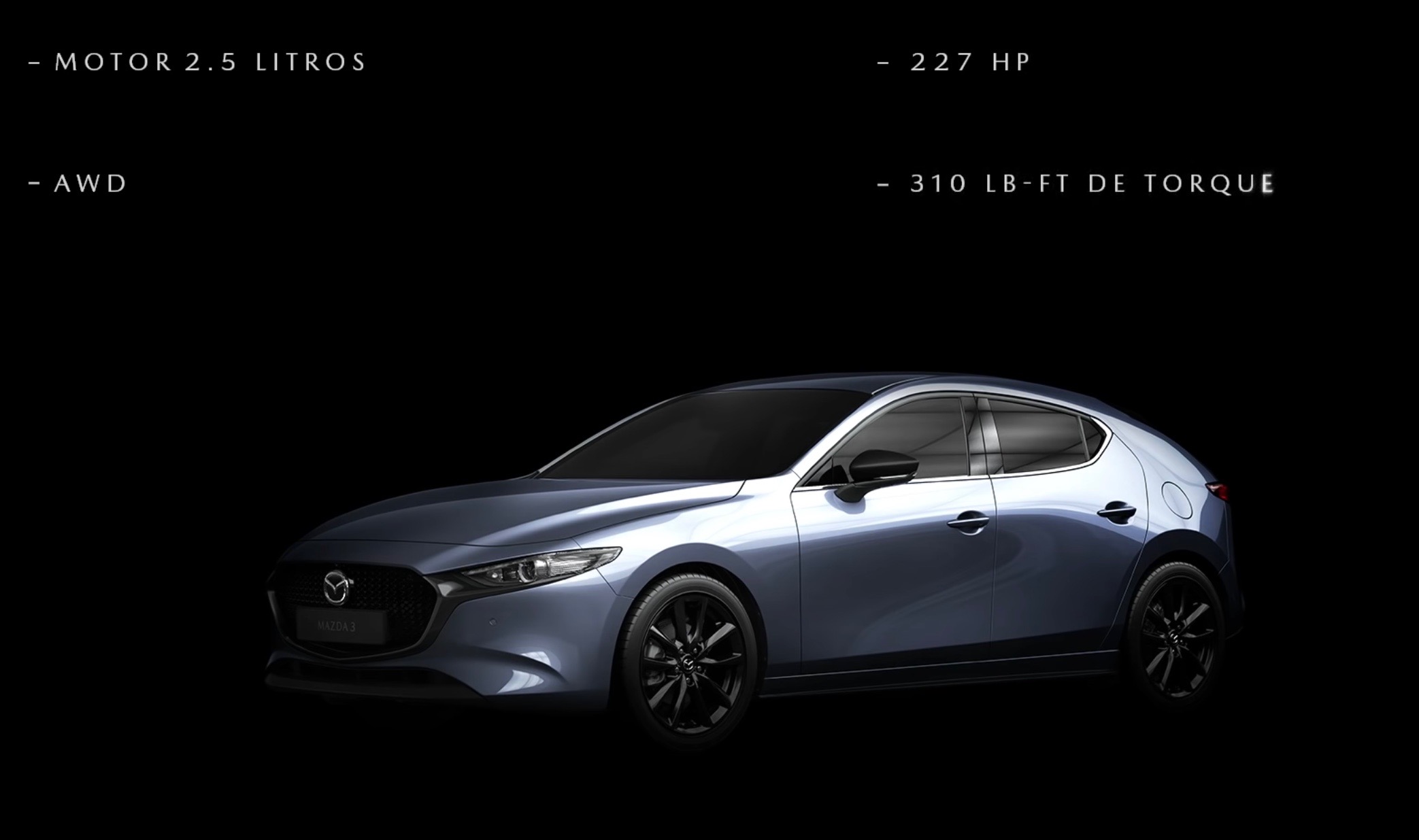 It’s official. The 2020 Mazda3 turbo features the company’s 2.5-litre turbo-petrol four-cylinder engine, developing 170kW and 420Nm. Although the power output is decent for this class, it’s the torque that should frighten most rivals. 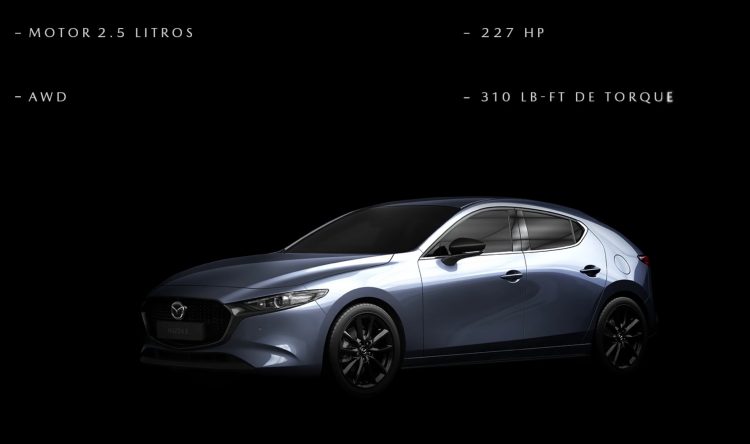 Details of the anticipated model were revealed during a video presentation by Mazda Mexico. As you can see, the new variant isn’t pitched as a hardcore hot hatch, but more of a sporty hatch that features a powerful engine. It’s understood the turbo will be available in high-grade trims only – Grand Touring and Signature, in the case of the Mexican market.

The video confirms the 2.5 turbo will come matched with a six-speed automatic transmission and all-wheel drive. Other highlights include 18-inch alloy wheels in black, black skirting, a black grille and surround at the front, black side mirrors and window trims, and a black rear spoiler and apron. This is all pretty much the same as the existing GT and Astina offered in Australia.

So, it’s not quite a proper hot hatch but it should bring a point of difference to the market. At the moment most hatchbacks with more than 150kW are considered a hot hatch. But with that comes some sacrifices, such as firm suspension, big wheels and expensive tyres, and, often, more attention. 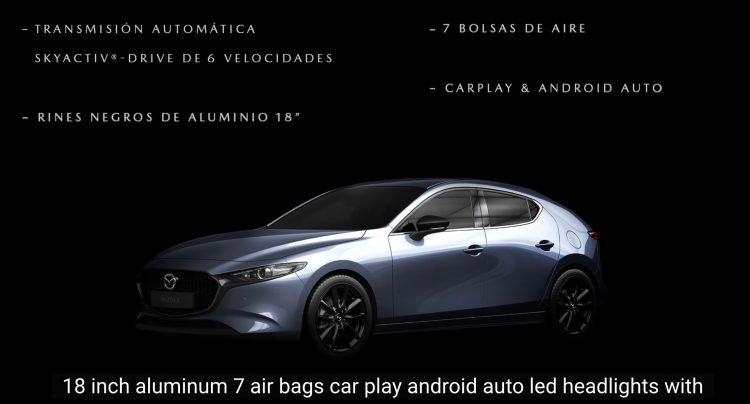 Instead, it seems Mazda is going for a subtle approach. With these outputs and an expected weight of around 1500-1530kg (considering the overseas Mazda3 AWD 2.5L weighs 1479kg), we’d predict a 0-100km/h time of around 6.0-6.5 seconds. And if that’s the case it’ll certainly give some of the more hardcore hot hatches a run for their money. At least in a straight line.

The 2020 Mazda3 turbo could be an overseas-only model at this stage, but we haven’t heard official word yet. Mazda Australia hasn’t announced any plans to introduce the model locally, however, if it is made in right-hand drive we’re sure there will be plenty of demand for it here. Check out the video below for more details (the Mazda3 turbo part starts at 4:48 – use the CC option for English translation).