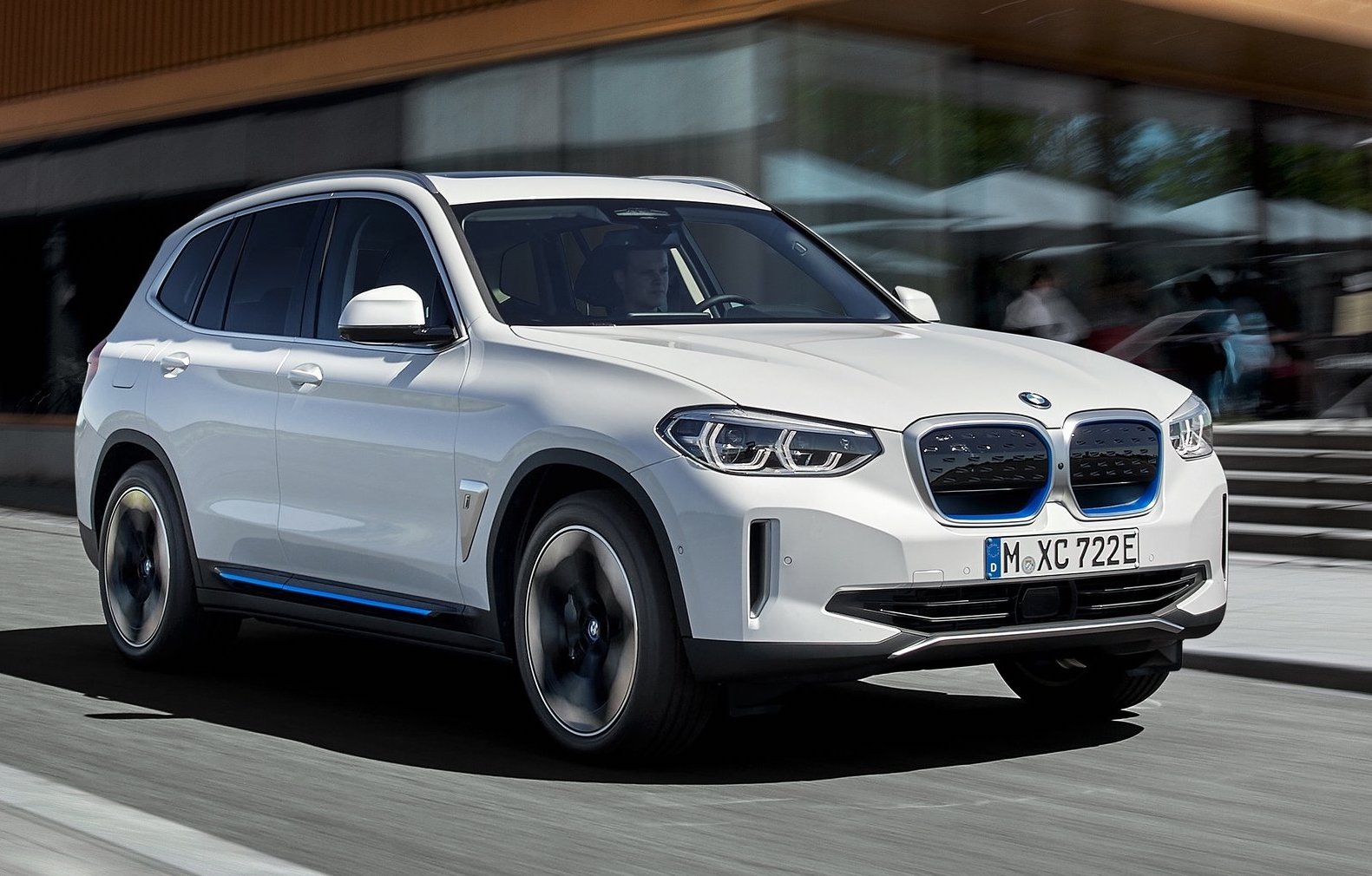 It looks like the auto industry around the world is starting to show good signs of recovery. BMW Group has just announced its first quarter sales are up 33.5 per cent, with growth reported in all major markets around the world. 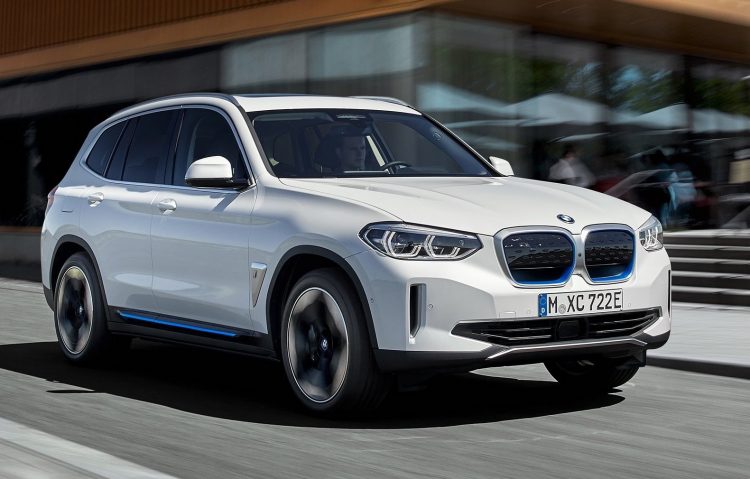 BMW Group, which includes MINI and Rolls-Royce, sold 636,606 vehicles during the first three months of this year. Big drivers were the company’s X range of SUVs, which attributed 246,068 of the total units, up 36.5 per cent on last year.

As a singular brand, BMW sold 560,543 vehicles during the first quarter, up 36.2 per cent. That’s a bit less than arch rival company, Mercedes-Benz, which sold 581,270 brand vehicles in the same period. That means the three-pointed-star is currently in the lead for premium vehicle sales, globally.

Of BMW’s total sales so far, electrified models made up 70,207 units. That’s more than double what the company experienced in the same period last year. Part of the increase in demand came thanks to the recent launch of new electrified models, such as i3, MINI Cooper SE, and the iX3 which launched in Europe a few weeks ago. 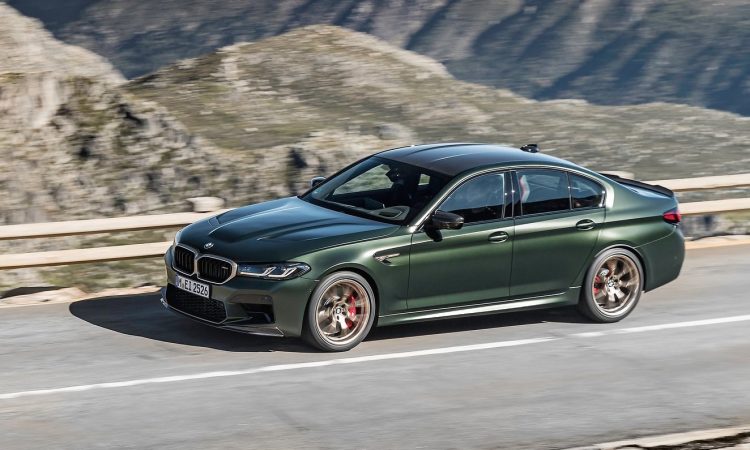 BMW M division also experienced good growth, with 37,896 units sold in the first quarter around the world, up 21 per cent on last year. The M440i is being highlighted as a “significant source” of the high demand. BMW M also launched the all-new M3/M4 and the M5 CS in the final month of the quarter.

As for the popular regions, BMW and MINI experienced the biggest increases in China, where sales are up a whopping 97.3 per cent for the quarter, followed by Asia more broadly, up 76.4 per cent. The USA also saw its figures jump 20.1 per cent, and Europe jumped 8.3 per cent.

Here in Australia, BMW brand sales topped 6170 units in the first three months, according to March VFACTS. That’s up 11 per cent. Its most popular model so far this year is the X3 mid-size SUV, contributing 1065 units (up 6.8 per cent).