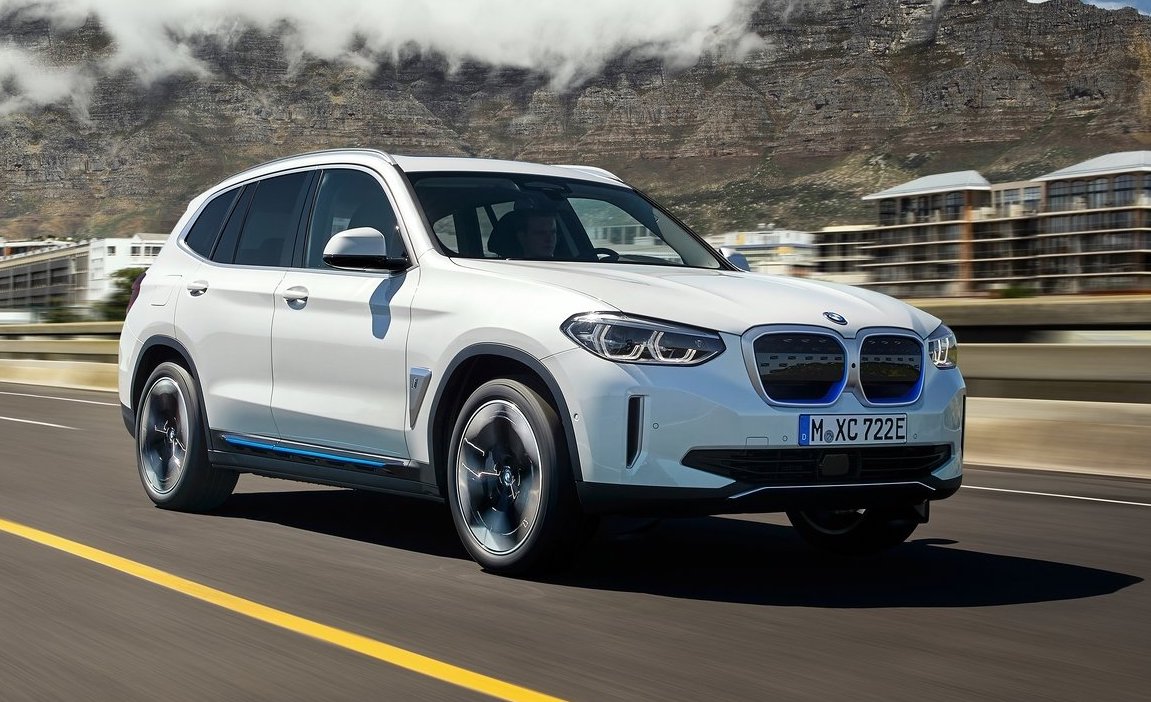 BMW has just unveiled its first fully-electric X model, in the form of the iX3. It is due to go on sale in Australia during the middle of next year. 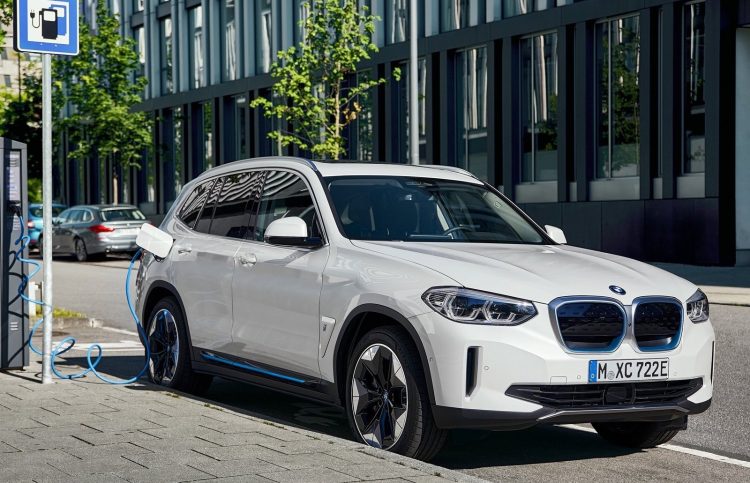 Plenty of details and even leaked images have confirmed pretty much everything we need to know. But just in case, let’s check it out. BMW says the new model features an 80kWh battery which is made up of 188 prismatic cells. These offer a 20 per cent higher energy density than existing BMW Group batteries.

With a new eDrive motor powering the rear axle, the system generates up to 210kW and 400Nm. BMW says these outputs are sustained at high revs, which is not common with other electric motors. Across the 0-100km/h sprint the iX3 takes 6.8 seconds, and offers a limited top speed of 180km/h.

The 400V battery can be recharged via AC terminals at up to 11kW, or via a DC fast-charger at up to 150kW. Using a fast charger the battery can be topped up from 0 to 80 per cent in just 34 minutes. With a full charge, the SUV offers a WLTP range of 460km. 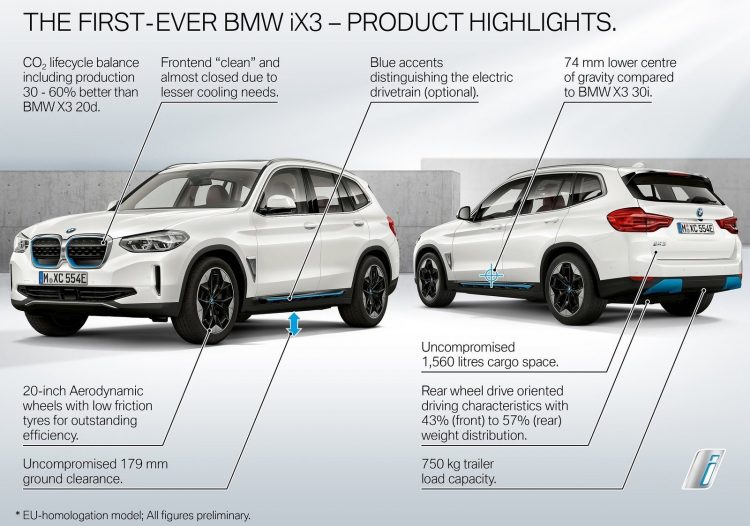 This isn’t just an eco-friendly vehicle to own. BMW says the production process and materials are also optimised for low emissions output. There’s an extensive use of secondary raw materials in the production of aluminium castings and thermoplastics, with no rare earths, while the actual production facility is also powered by green electricity.

Thanks to the low positioning of the battery system, the iX3 offers a low centre of gravity. In fact, it’s about 7.4cm lower than conventional X3 models. This results in enhanced lateral driving dynamics. The iX3 also features a bespoke suspension tune and comes with adaptive dampers as standard. Being rear-wheel drive, the iX3 is sure to offer a fun driving character. 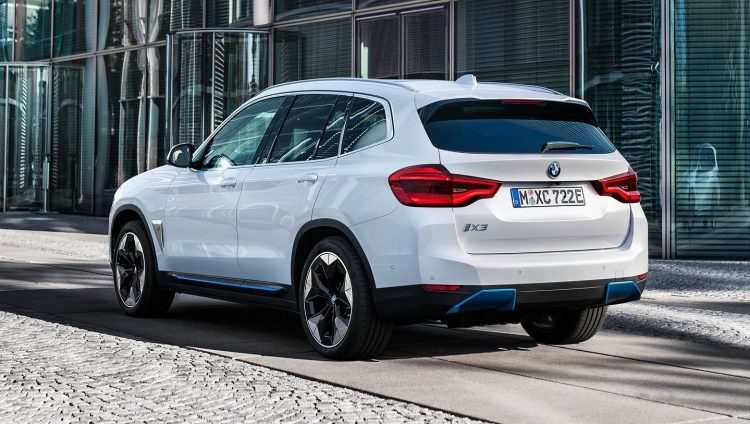 In terms of the exterior design, it does showcase a pretty similar profile and overall silhouette as the regular X3. However, revisions are made to the key areas to optimise aerodynamics. The front end uses an enclosed grille design, and the rear incorporates unique sculpting to reduce air resistance. There’s also special aero wheels which claim to increase the range by around 10km.

The interior is similar to the X3, with BMW’s iDrive multimedia interface running the company’s 7.0 operating system. Every line of code within the vehicle is capable of being updated over the air, ensuring the system is always up to date. Drivers can also check out the “E-Route” function within the map guidance for recommendations on charging and eco routes. 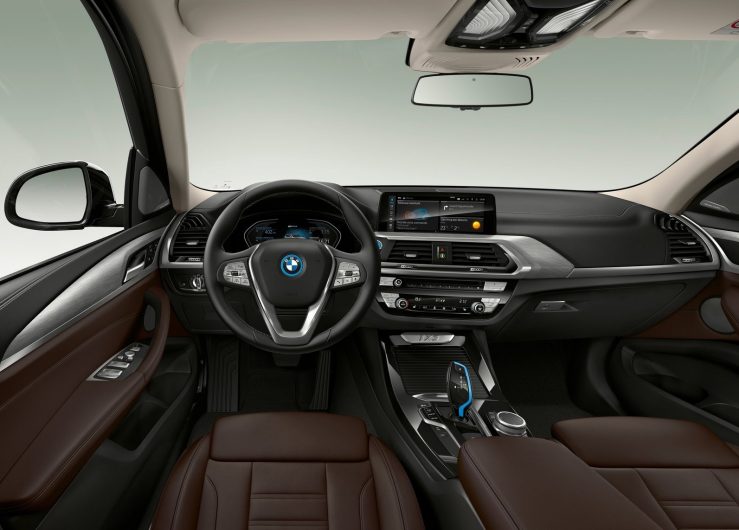 BMW Australia confirms the new model will go on sale mid-2021, with final local specs and prices set to be announced closer to launch. The iX3 is just one of many electric vehicles on the way from BMW, with the 4 Series i4 coming next, followed by the iNEXT SUV.